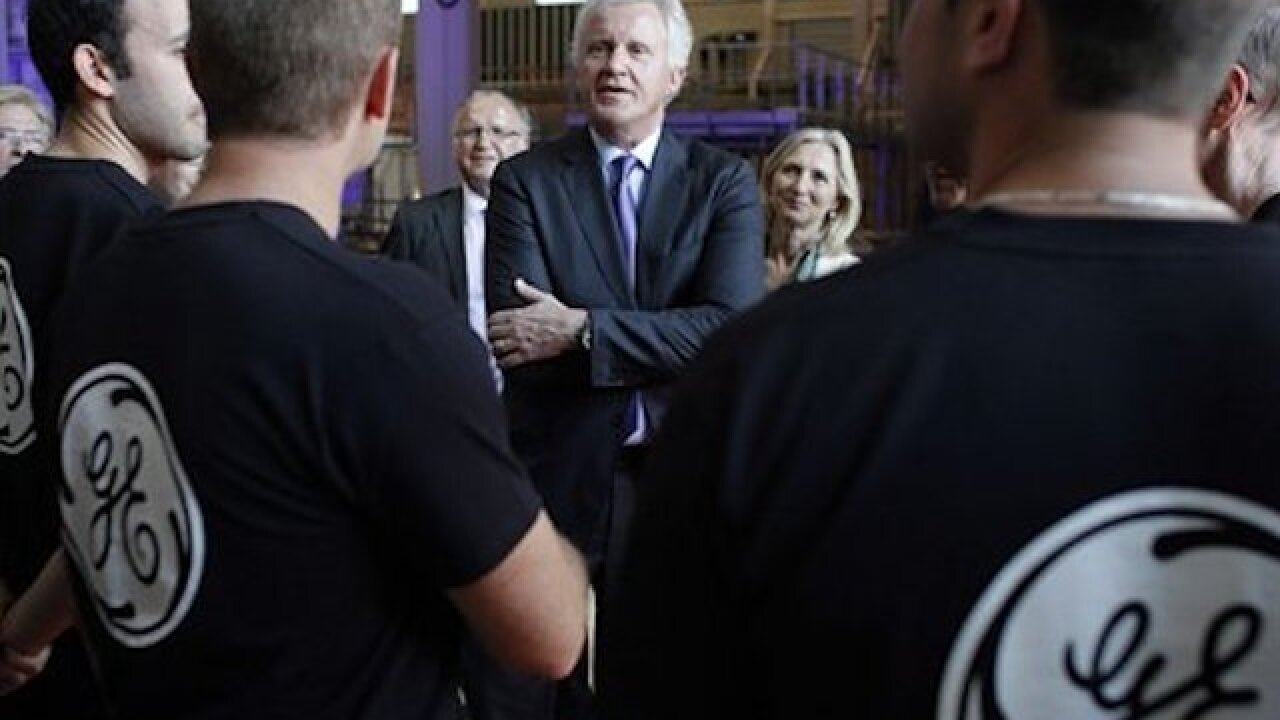 PARIS (AP) — General Electric Co. is cutting up to 6,500 jobs in Europe after buying a big chunk of French engineering company Alstom, but sticking to pledges to create a net 1,000 jobs in France.

The French government, facing chronic 10 percent unemployment and a struggling industrial sector, had been concerned that the $17 billion Alstom takeover deal in 2014 would cause layoffs. To ease those concerns, GE promised to create jobs instead of destroying them.

In fact, it's doing both. GE France spokesman Laurent Wormser said that 756 of the 6,500 job losses in Europe will hit its French operations, primarily administrative jobs in the Paris region.

But they will be replaced with jobs in other sectors of the French operations, which employ 14,000 people, he said.

Government spokesman Stephane Le Foll said the state would "monitor" GE's job creation promise. "The French government is accountable ... for the commitment made by General Electric," he told reporters Wednesday.

The purchase was part of GE's focus on building and servicing industrial equipment. The company said in a statement that recruiting for new jobs will begin this month, and will include posts in a new software center and services center as well as some manufacturing jobs.