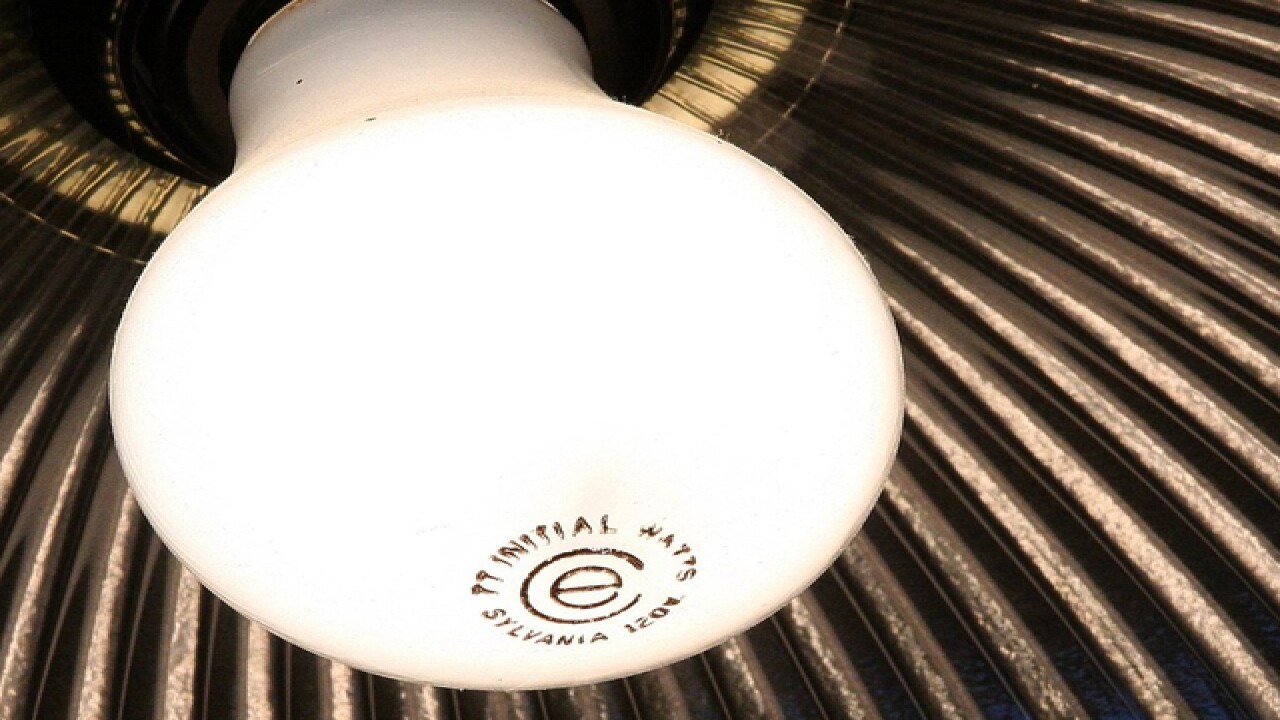 Homeowners love the new LED light bulbs. They use less electricity than any light before and last almost forever.

But now it turns out that's becoming a problem.

Been to the home improvement store lately? Old incandescent bulbs are all but gone, while even those squiggly CFLs are being phased out.

But a new report in The New Yorker says manufacturers worry those long life spans could put them out of business in a few years.

And it says some are already considering building in an expiration date so the bulbs would burn out — and you will need another.

And from the doesn't that stink file, why planned obsolesce in LED light bulbs would not be a surprise: The New Yorker says early incandescent light bulbs lasted decades. So, manufacturers made the filaments thinner so they'd burn out in a year or two, and consumers would have to open their wallets again.

It showed a bulb in a California firehouse that is 100 years old and still works.

The company that made it? No longer around — because its bulbs lasted too long.

Bottom line: This is a great time to buy LED bulbs. Prices have finally come down, and they last almost forever ... for now at least.

So don't waste your money.