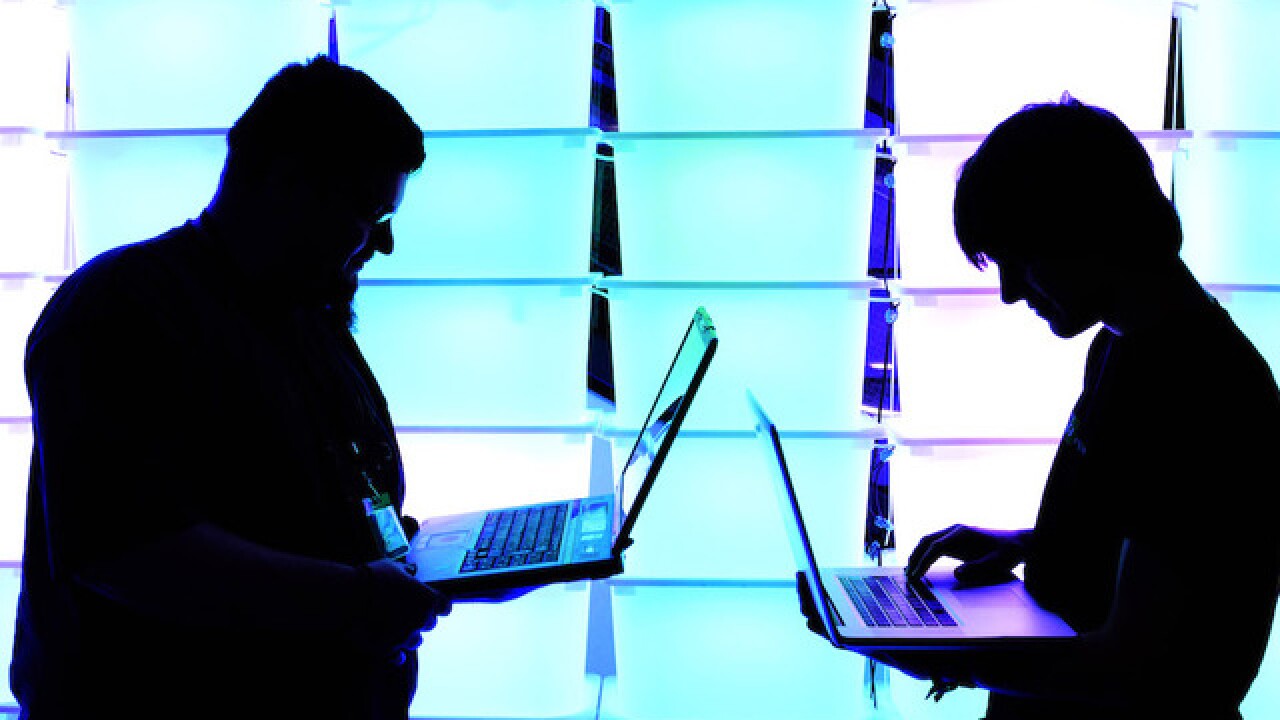 Image copyright 2012 Getty Images. All rights reserved. This material may not be published, broadcast, rewritten, or redistributed.
Patrick Lux
<p>Participants hold their laptops in front of an illuminated wall, on December 28, 2012 in Hamburg, Germany.</p>

A few weeks ago, news broke of a Russian hacker accessing millions of email addresses. No big deal, a lot of people thought.

But one man believes that heist may have enabled a foreign thief to steal almost a thousand dollars from him.

Chris Green received an email alert the other day that almost made his heart skip a beat.

"I got up at 4:00 am and there was an email from PayPal that stated I transferred $900, and  it went to some type of Russian account."

The home inspector says the strange cryllic lettering and ".ru" address left no question who had broken into his account. "The email address on the account was a Russian account" he said. "And I have never done business with Russia."

So he filed a fraud complaint with PayPal, which is now looking into it, and told him it would refund his money if they determine a fraudulent attack.

Paypal can't confirm a connection from that breach to this case, and says there has been no breach of PayPal.

Rather, the company says what typically happens is someone gains access to your login credentials and password, and breaks in that way.

But the respected Krebs on Security blog says Hackers can get into all sorts of accounts with stolen email and passwords, and then requesting a password reset. Founder Brian Krebs even says his personal PayPal account was recently hacked this way.

Paypal says "the safety and security of our customers' accounts, data and money is PayPal's highest priority."

It offers the following advice:

That way you don't waste your money