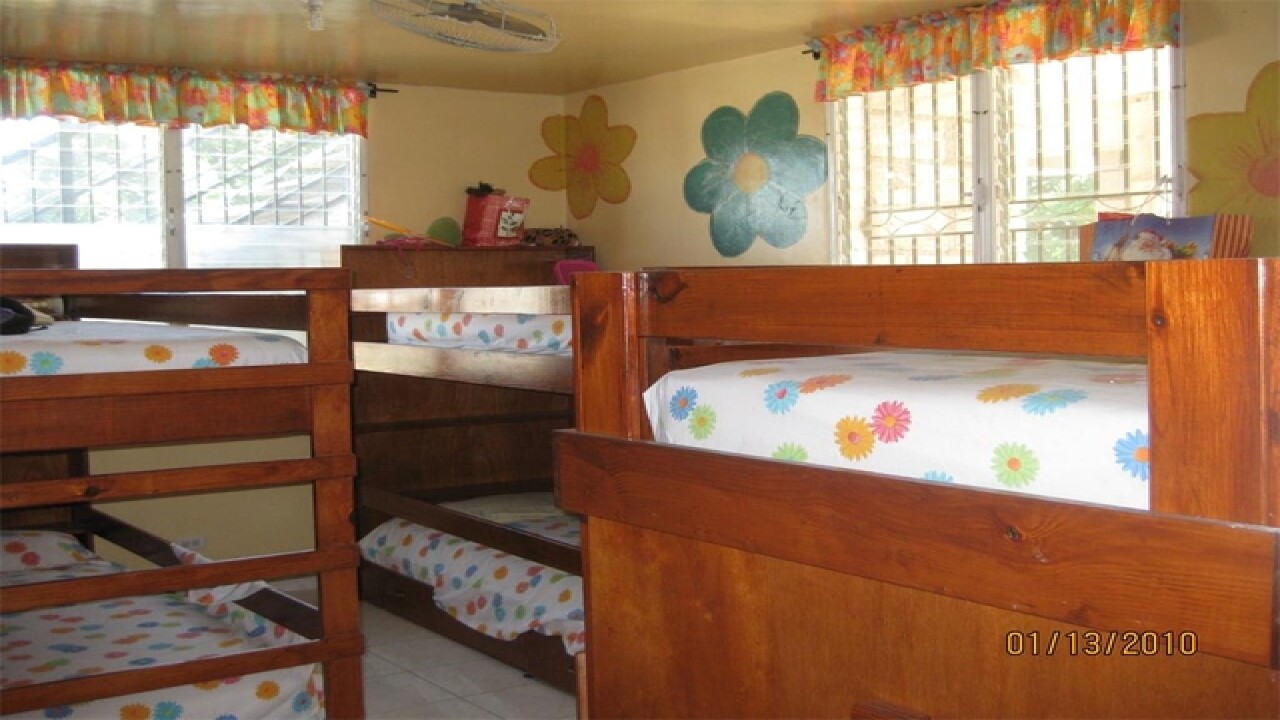 A two century old orphanage is having its good name ravaged by scammers, and orphanage leaders want everyone to know about it.

The St Joseph Orphanage has taken care of troubled children for 200 years.

Little has changed here over the decades, where Jesus's words "suffer the little children" welcome visitors.

But something very strange has been happening lately, according to communications manager Brittney Carden .

Requesting Money to Get Into God's Graces

"We started to receive messages through the contact us portion of our website," she said, "people saying either they had made a donation or were inquiring about a donation."

She has been receiving dozens of calls and emails from all over the country, asking if she is really asking for money to get into God's good graces.

"This thing is running from Texas to California to Florida to Georgia," a frustrated Carden said.

Only problem:  The orphanage is not asking for money this way. These Twitter and Facebook posts? The orphanage has nothing to do with them.

"We are in no way affiliated with these groups that are using our name as well as the name of these ministries," Carden said. "We want people to be careful."

These scammers, who appear to be located outside the US,  are very slick. They are not only setting up fake Twitter handles, but they are also using the names of legitimate ministers and ministries all across the country.

"They start direct messaging people who follow these ministers, claiming to be them," she said.

Worse, the message asks people to wire money via untraceable Money Gram, similar to other scams involving the IRS and other agencies.

The only thing certain is that the children at the orphanage are not benefiting from the money well meaning people are sending.

The real St Joseph Orphanage does accept donations: You can call them or check their webpage if you would like to help.

But they are not Tweeting or Facebooking churchgoers, and would never ask anyone to wire cash.

So don't waste your money.