DNA ancestry test kits: How accurate are they? 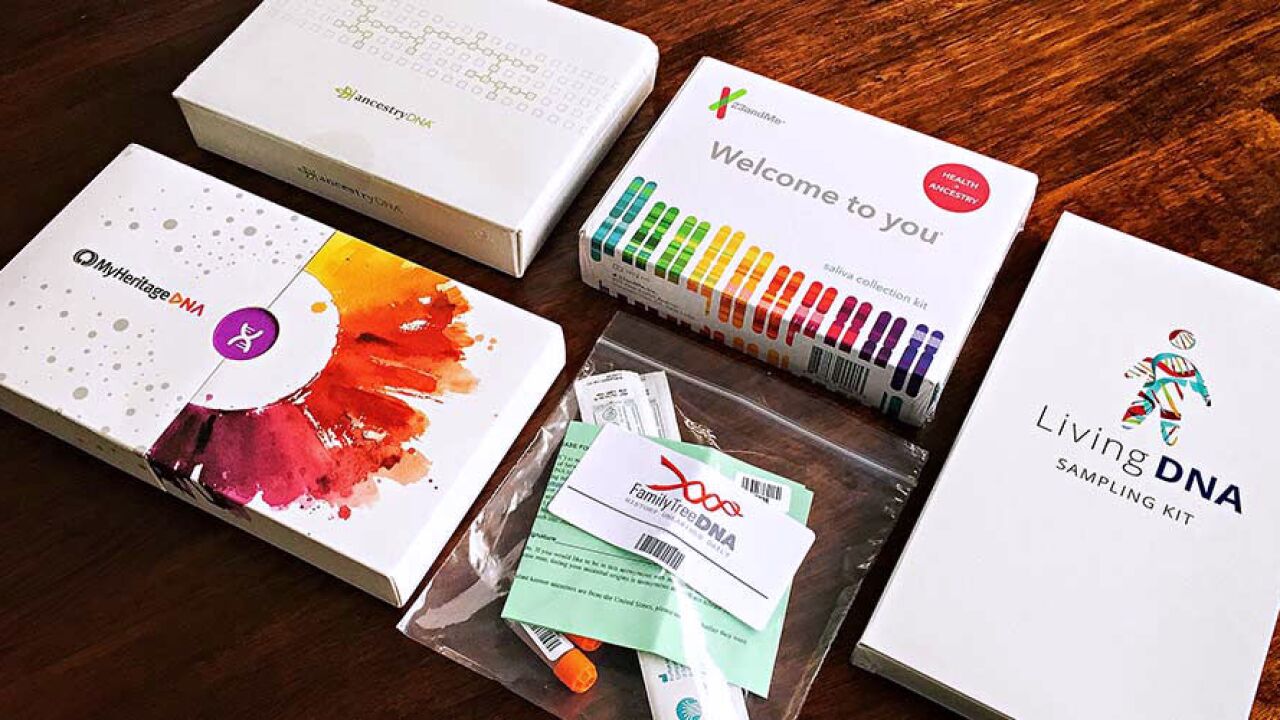 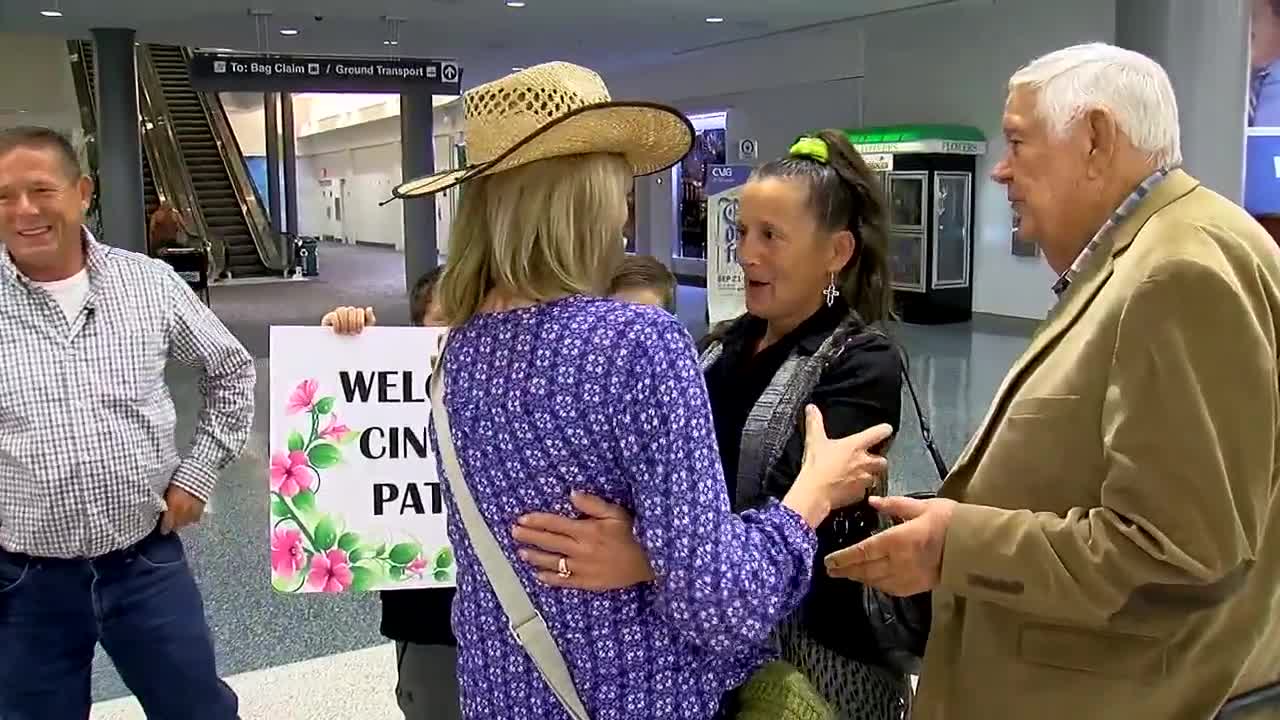 It seems everyone is checking their ancestry these days at sites like Ancestry.com and 23andMe.com.

Everyday, long lost relatives are reunited at airports, after an ancestry test brought them together.

Kelly Ralston is one of many people who found brothers or sisters she never knew she had, thanks to a DNA test by Ancestry.com. She told WCPO last year, she doesn't know if she would have found her long lost family had it not been for the site.

But how accurate are they at finding where you are really from? A new report raises questions about their accuracy.

An investigation by the CBC, Canadian Broadcasting Corporation, says "twins get some mystifying results when they put five DNA ancestry kits to the test."

It reports on two identical twins who did DNA swab tests sending the samples to 23andMe, along with several other sites.

The results? One sister showed French and German ancestry that her identical twin did not have, according to the test. In addition, they had different degrees of Eastern European heritage according to the various reports.

One test may not be enough

So from the "doesn't that stink" file, don't assume that one DNA ancestry test is the final say.

23andMe tells the CBC that minor variations in samples can lead to slightly different ancestry estimates. The bottom line is that assuming a test is 100 percent correct may lead you to say, "doesn't that stink."

The CBC says each company has different algorithms for determining how it looks at your DNA, so results may vary.

These tests can help you find your ancestry, and possibly find a long lost relative. But make sure you understand that a single report may not be the final word, so you don't waste your money.