Change your passwords, but not to these bad ones 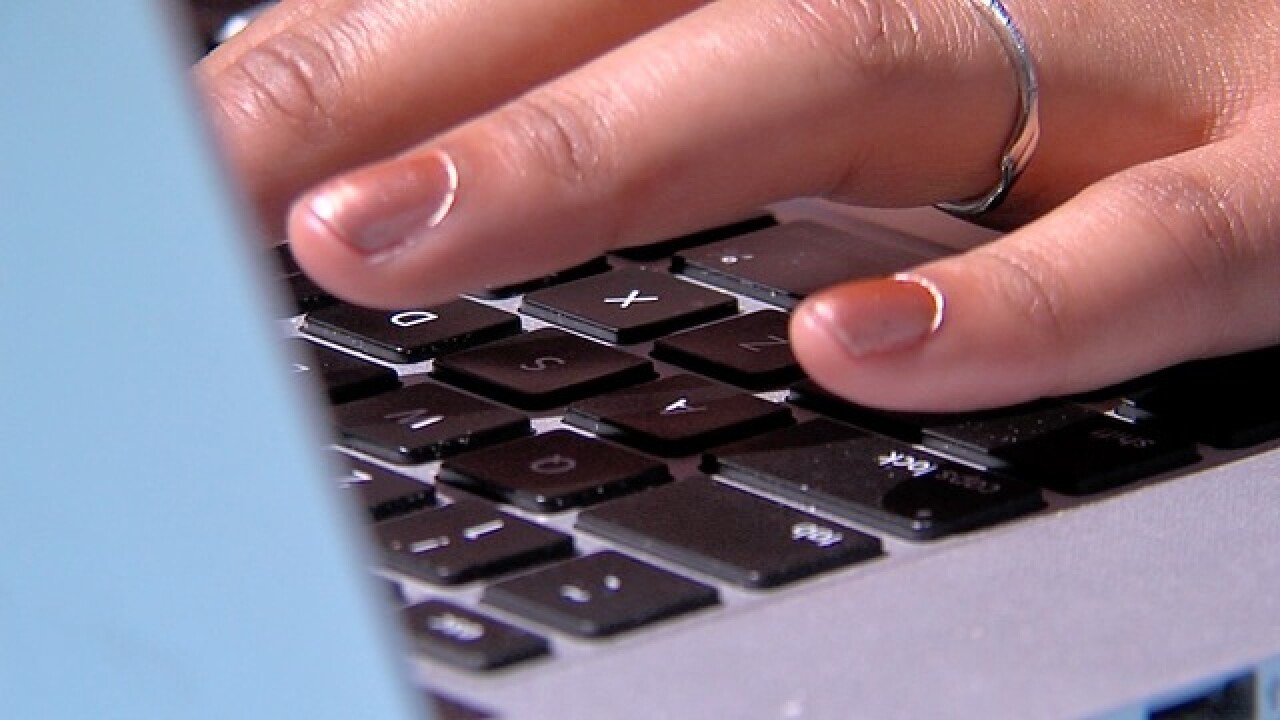 You may have heard of the latest password security breach: A Russian hacker claims he got tens of millions of Microsoft, Gmail, and Yahoo email passwords.

The companies named have not confirmed any breach, so it is possible the whole thing is untrue.  But you can't be too safe these days.

That's means if you have one of those accounts, you should change your password.

It's hard to believe, but a recent  survey finds that 1-2-3-4 is still the number one iPhone password, from people who don't use fingerprint access. Even many people with fingerprint access still have a simple default password that can also be used to get in.

That's not such a problem if it's just to log onto your phone. But once someone who steals or finds your phone gets onto it, chances are they  may have instant access to your Faceboook account.

With so many data breaches, experts say it is time to upgrade the weak passwords you may still have on your bank and other accounts from 10 years ago, back when a password was 4 - 6 letters or numbers.

But from the doesn't that stink file, the fact that some people still use their birth dates as not just email passwords but also as ATM and debit card passwords.

It's not 1997 anymore.  If someone figures it out, by entering your birthday, they are halfway toward identity theft.

And at that point, you'll probably say "doesn't that stink?"

Even if reports of this latest turn out to be exaggerated, it's a good idea to periodically change your passwords.

That's why most employers require employees to do that every few months, so you stay safe and don't waste your money.

Don't Waste Your Money is a registered trademark of the E.W. Scripps Co.