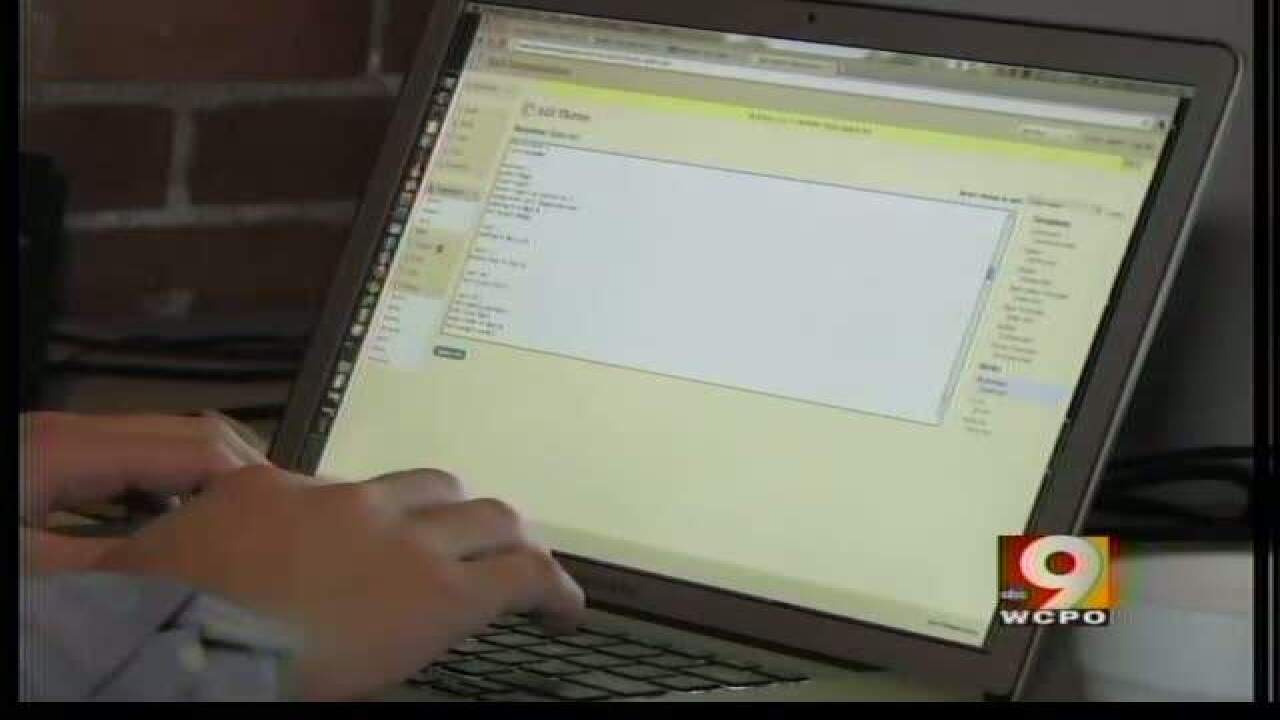 Copyright 2012 Scripps Media, Inc. All rights reserved. This material may not be published, broadcast, rewritten, or redistributed.
WCPO

If you've had to pay for a repair at a car dealer lately, you know how expensive it can be. Even a small repair can top $500.

So shade tree and mobile mechanics who work out of their garage or out of a truck are back in demand. They have no overhead, so their prices are low.

Only problem: Some of them are just out to rip you off as one man learned.

Jackie Bryson just lost $200 to a man who promised to replace her Taurus' struts and shocks for a low price. He took the cash "to buy parts," but never returned.

His cell phone number was disconnected.

David Just last year was also embarrassed to admit that he was ripped off by a scam mechanic. "I needed some car repair work done, so I went onto Craigslist, " he explained.

There, he found mechanics offering their services for between $25 and $50 an hour, half the price of a dealer.

So he called one, and paid him cash upfront for some needed parts. The man even gave Just a receipt.

Just went to work, leaving the mobile mechanic alone with his Buick. He then paid him for the repairs, and sent the mechanic on his way.

But when the car ended up making the same engine noise and running poorly, Just says he realized he had been taken.

David was out more than $600, with an unrepaired engine.

So he searched online, and found this is a common scam nationwide.

"You pay him for the parts, only when you get the car back later on you realize the engine was never out of the car and nothing was done," Just said.

In some cases the scam mechanic returns the parts, keeping your money for himself.

There's nothing wrong with many mobile mechanics: They can save you money. Many are out-of-work certified mechanics, or others looking to earn some extra cash on the side.

But AAA warns you to:

--Get any mobile mechanic's address, and Google them for complaints.

--Make sure they have a truck full of professional tools, not just some wrenches and screwdrivers.
Legitimate mechanics carry several thousand dollars worth of tools and equipment.

--Ask if they take credit cards: Most legitimate mechanics do. Plus, you can dispute a bad repair on a credit card. With cash, it's gone.

--And as Just learned, never pay cash in advance for parts.

"It doesn't matter if he looks like Mother Teresa, or tells you he is Mother Teresa," Just said.  He has now filed complaints with the local sheriff's department.

So don't let this happen to you.

Never let someone work on your car who doesn't have a legitimate place of business, or at least several references you can trust.