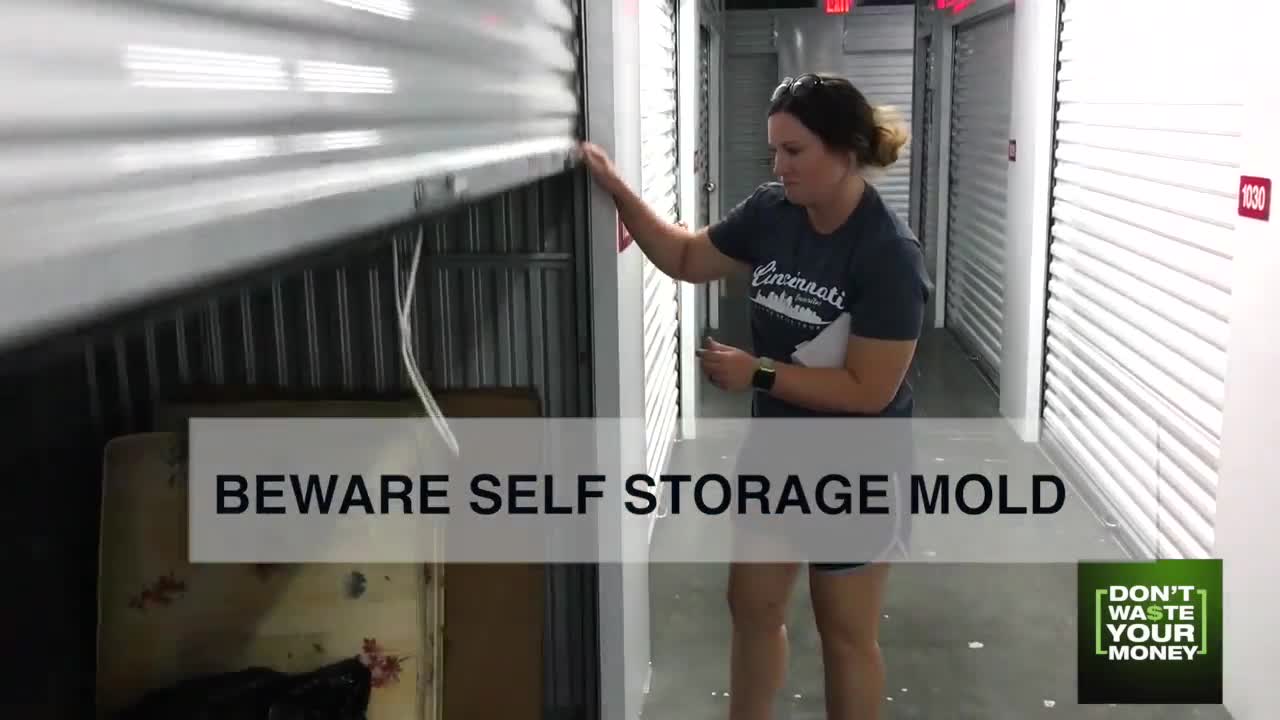 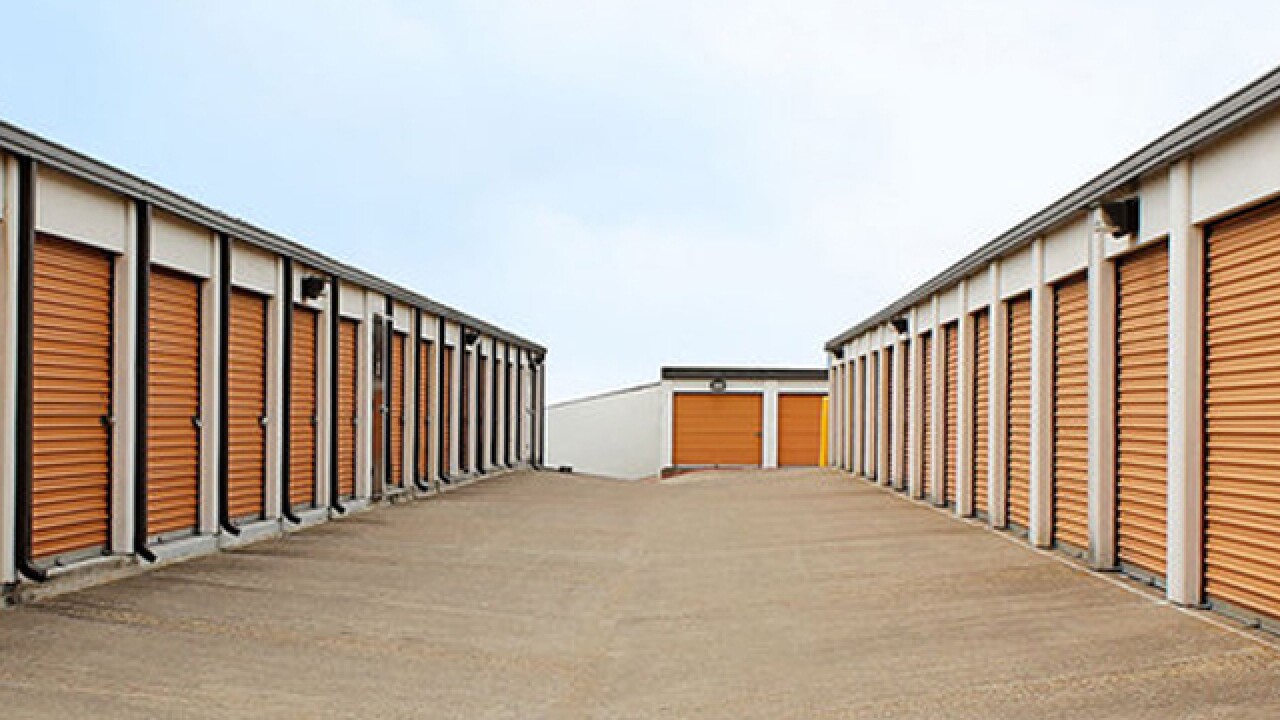 Many of us rent storage units when we are between homes and apartments, and put some our most valuable clothing and furniture inside.

But tenants in one storage unit are finding mold all over their precious belongings just a few months after it opened.

Stephanie Goldfuss rented a storage room, figuring it would be a clean, dry storage spot, with no risk of rodents or bedbugs.

She and her husband placed three couches, a dining room set and baby furniture in the unit while they prepared to move into a new home for their young family.

But she says just three months later, her furnishings appear to be covered in mold.

"We discovered white stuff on our couch," she said. "So I got the flashlight out and discovered it was mold, white fuzz mold, down both of our couches."

Mold needs two things to start growing: one is darkness and the other is dampness, like in a dark wet basement. Goldfass believes she had both of them in her unit.

"Look," she said, pointing to the floor, "this is a small amount of water that has not gone away."

On the concrete floor, near her couch, is what appears to be condensation. She says a maintenance man told tenants it may be due to hot, humid summer air hitting the cold concrete floors when the doors are opened.

But it's not just her unit. We spoke with two other first-floor renters, who are not friends or relatives of each other, who also claim to have found mold, too.

Gary Hawley also put furniture in a unit during his recent move.

"When we came to get it," he said, "we noticed there was mold all over the furniture and on a couple of boxes."

Hawley says he purchased insurance offered by the storage facility, but discovered it covers only major disasters like fire or flood.

"Without having evidence of a leak in the building, there was not anything that would trigger coverage," he says the company told him.

So don't let this happen to you.

Goldfuss and Hawley may each be out more than $2,000. "My husband works hard to provide for our family," the distressed mom said, "and we've lost our furniture."