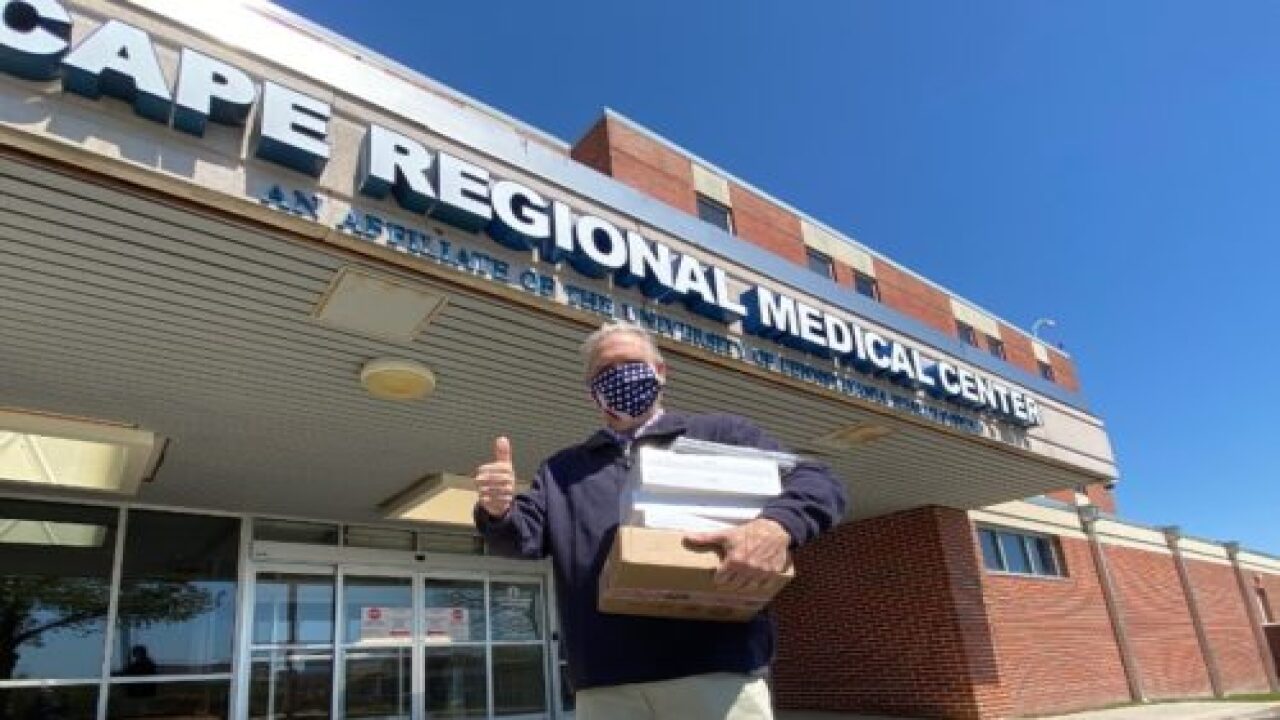 You may have heard that, during the COVID-19 pandemic, hospitals and other facilities are limiting visitors to help curb the spread of the coronavirus. This practice, while necessary, has caused families to find that they can only connect with family members through phones and tablets — sometimes for the last time.

One grieving New Jersey man, John Lynch, experienced a similar situation when his 92-year-old father Hugh died recently of natural causes. His father lived in a memory care facility in Tucker, Georgia, and the two have communicated through FaceTime for four years because Hugh was unable to operate a phone.

“I was able to say goodbye to my father through FaceTime on April 13, 2020,” Lynch said on his GoFundMe page. “It’s my wish that I can afford the same opportunity for other families to FaceTime their loved one at their time of need.”

The experience solidified Lynch’s feeling that technology is vital to help connect families during this pandemic. It also helped him recommit to a mission he had already begun: to provide care facilities with devices that can do just that. He had started the first round of Operation Connection — The iPad Project in order to raise funds for this purpose before his father died, but now he’s already deep into round two.

The website for Lynch’s charity, the Lunch with Lynch Foundation, says that Lynch heard that nurses at Cape Regional Medical Center were using their personal phones to help patients talk with their family members in the wake of COVID-19 restrictions. So he reached out to a family friend and nursing supervisor to find out if the hospital could use donations of iPads.

The first round of the iPad project raised $5,410 for 17 new iPads, according to the GoFundMe page. Lynch also received 41 new and lightly used iPad donations. To date, the effort has helped provide the Cape Regional Medical Center with 20 iPads and has also helped provide iPads to care centers in New York, New Jersey, Pennsylvania, North Carolina and South Carolina.

So far, the second round of the iPad project has received more than $7,000 of its $13,000 goal. An update on the GoFundMe page from Lynch says, “I would like to thank everyone who has donated to the iPad project in the memory of our dad. We are ordering 15 more I pads from your generosity. If you can make a small donation it will make a difference to those quarantine from their families & friends. Thank you and #StaySafe.”

What a wonderful cause! If you’re interested in donating to the campaign, visit Lynch’s page on GoFundMe.