Do dogs like music? Research shows they do, and they even have preferred genres. 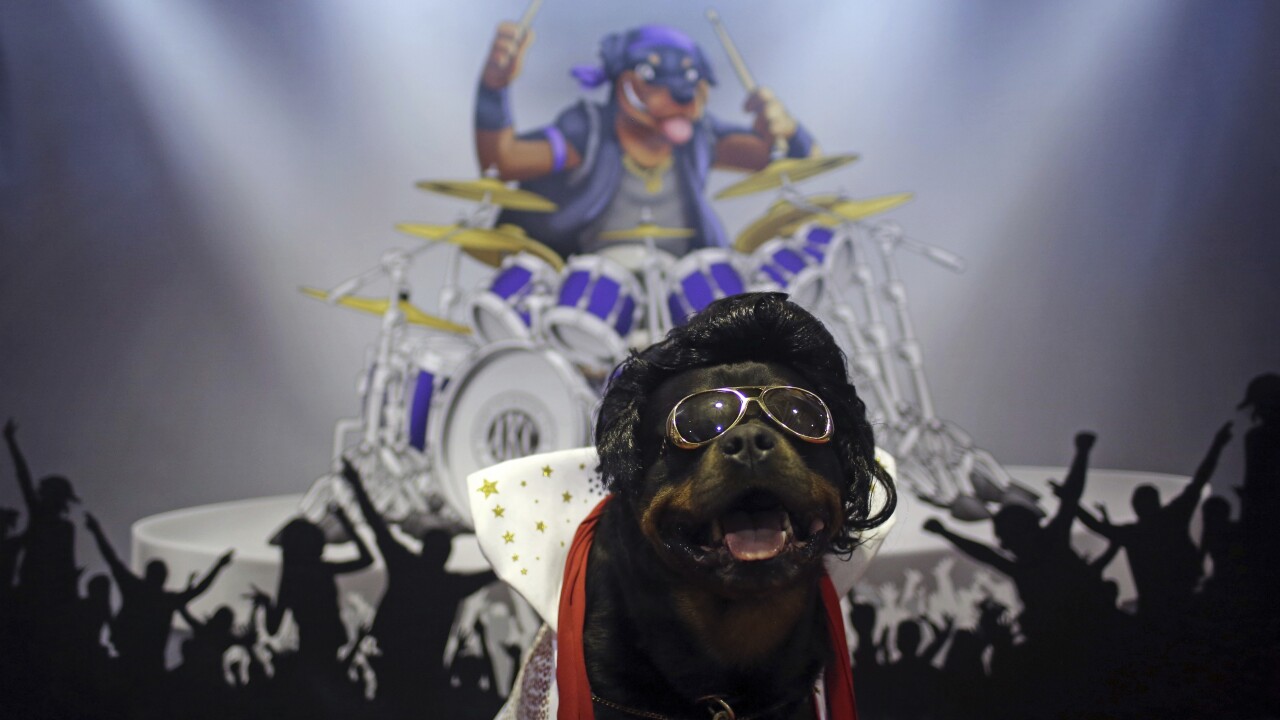 Spotify has added new playlists to its app. But they're not for humans — these playlists are actually for your pets.

Here's how it works. If you go to Spotify.com/pets, it'll ask you questions about your pet's personality. Then, it’ll create a playlist based on those answers, as well as your own music.

If you don't want to go through answering all those questions, there's also another playlist you can find under “my dog's favorite podcast.” It's 10 hours long, and features human voices, relaxing music and even ambient sounds, like rain.

Some of us may opt for just leaving the radio or TV on for our dogs while we're away. But are they even paying attention?

According to animal psychologist Stanley Coren, dogs do pay attention to music.

One study actually showed that there are some genres of music dogs just hate.

“What they found was the dogs got upset at hard rock,” said Coren, who is a psychology professor at The University of British Columbia. “Dogs are not head bangers, apparently.”

There were also other genres that pups favored.

“If you shifted to things like soft rock — Phil Collins, Air Supply, that sort of stuff — the dogs would settle down again,” Coren says. “Then after a couple of days, that would wear off.”

If you're trying to switch it up and don't know what to play for them, experts say music that’s around 72 beats per minute helps soothe dogs. That's around the same tempo of a dog's heartbeat.

Some songs in this tempo include “Bohemian Rhapsody” by Queen and “Seven Rings” by Ariana Grande.