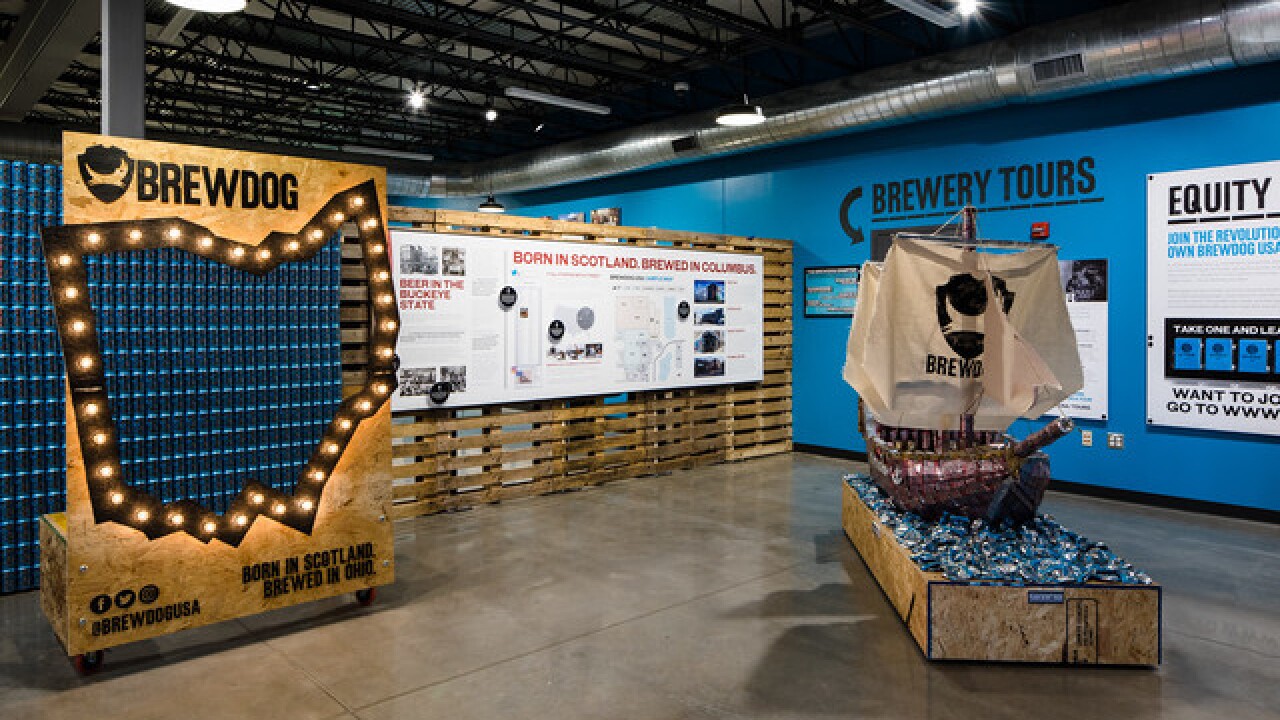 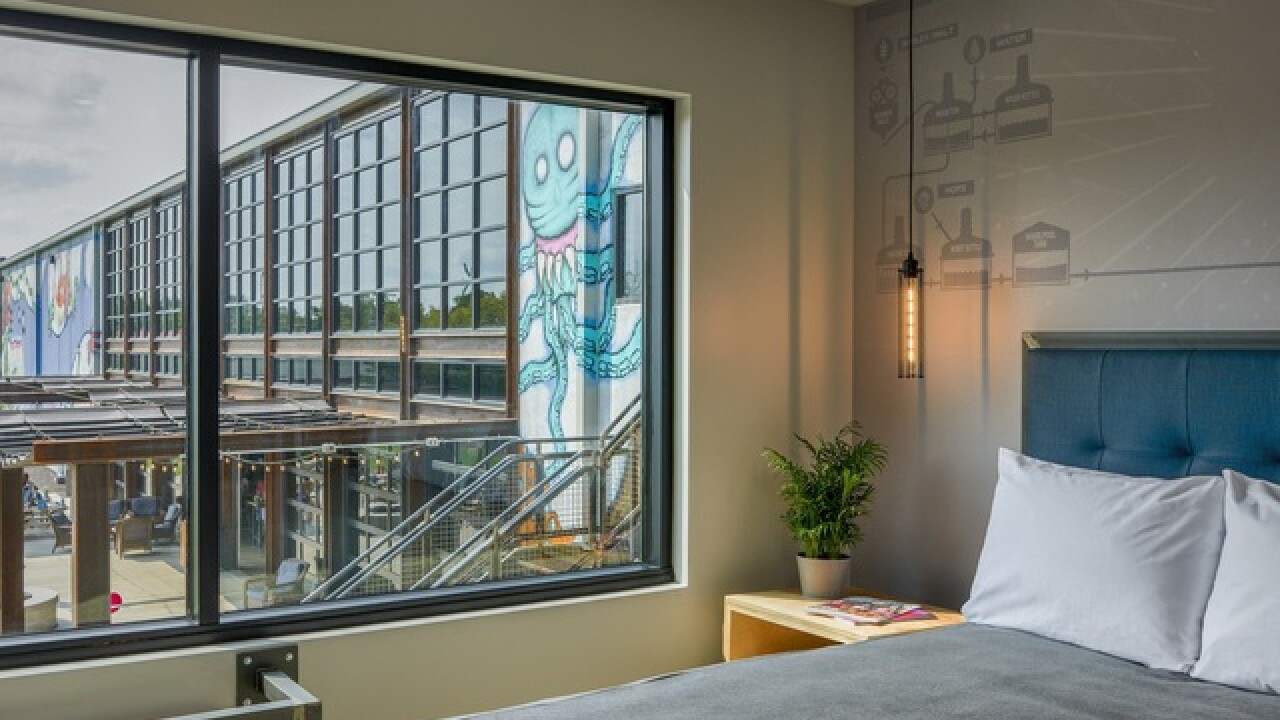 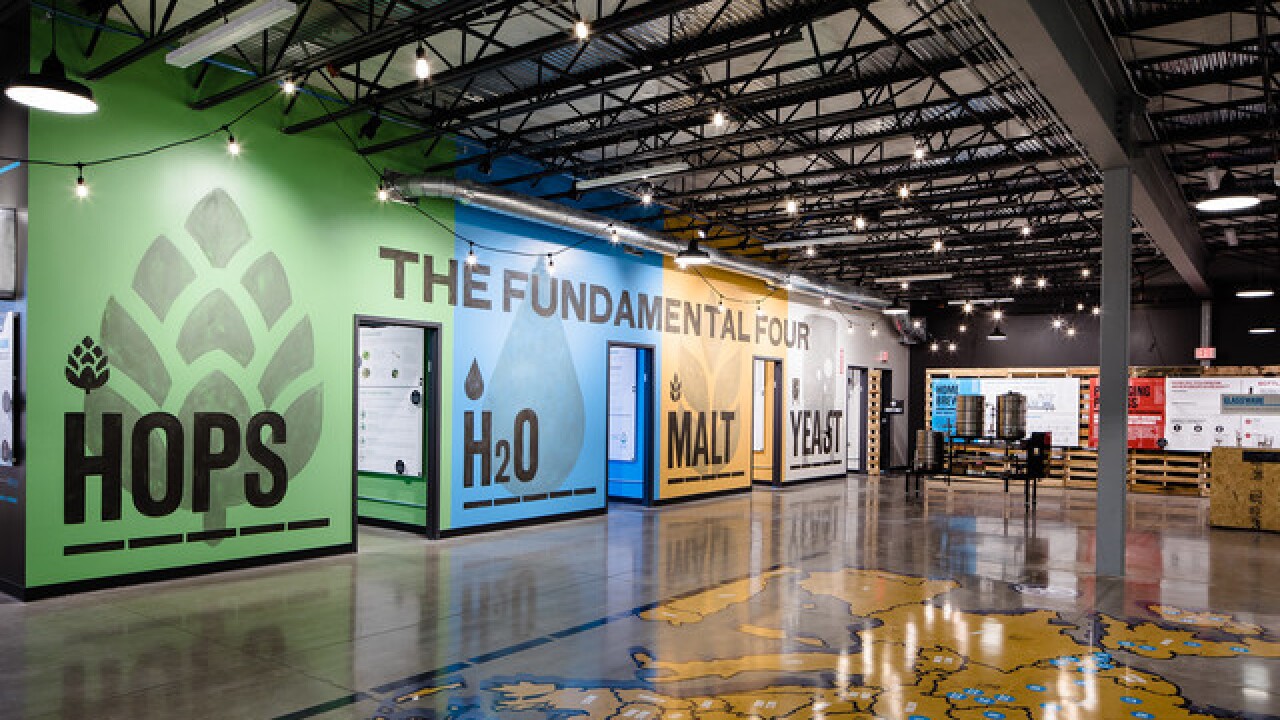 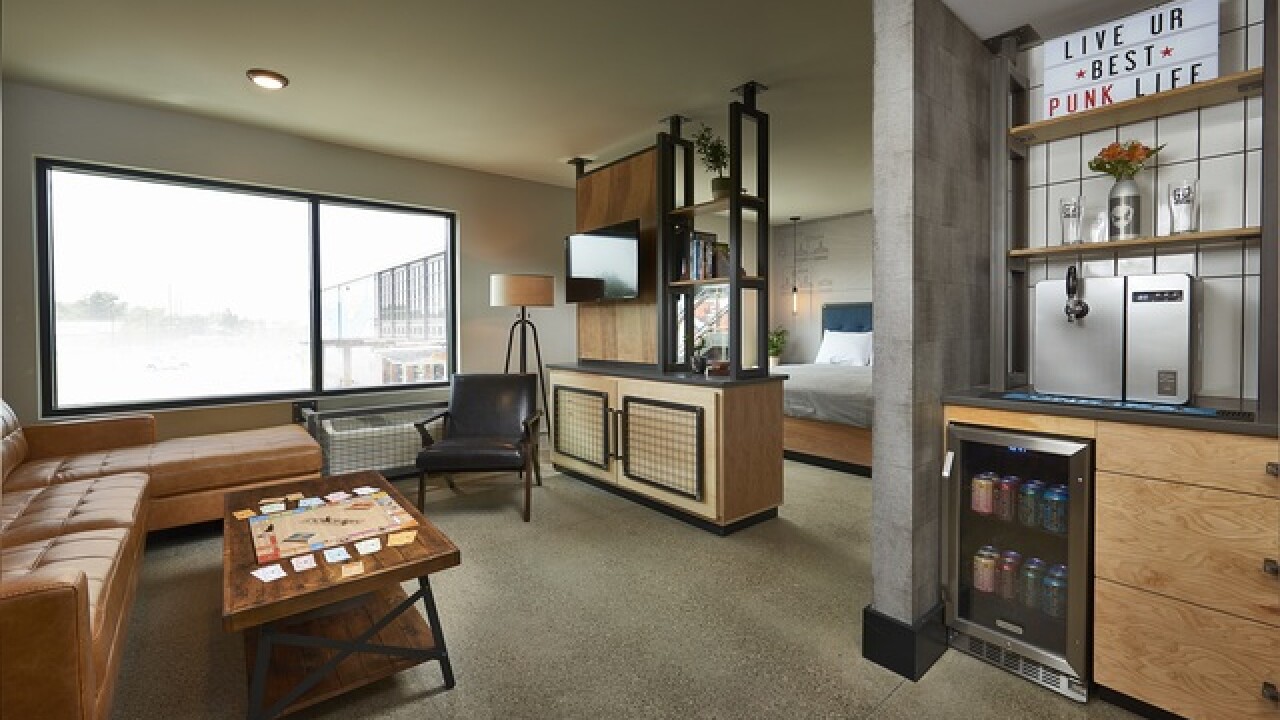 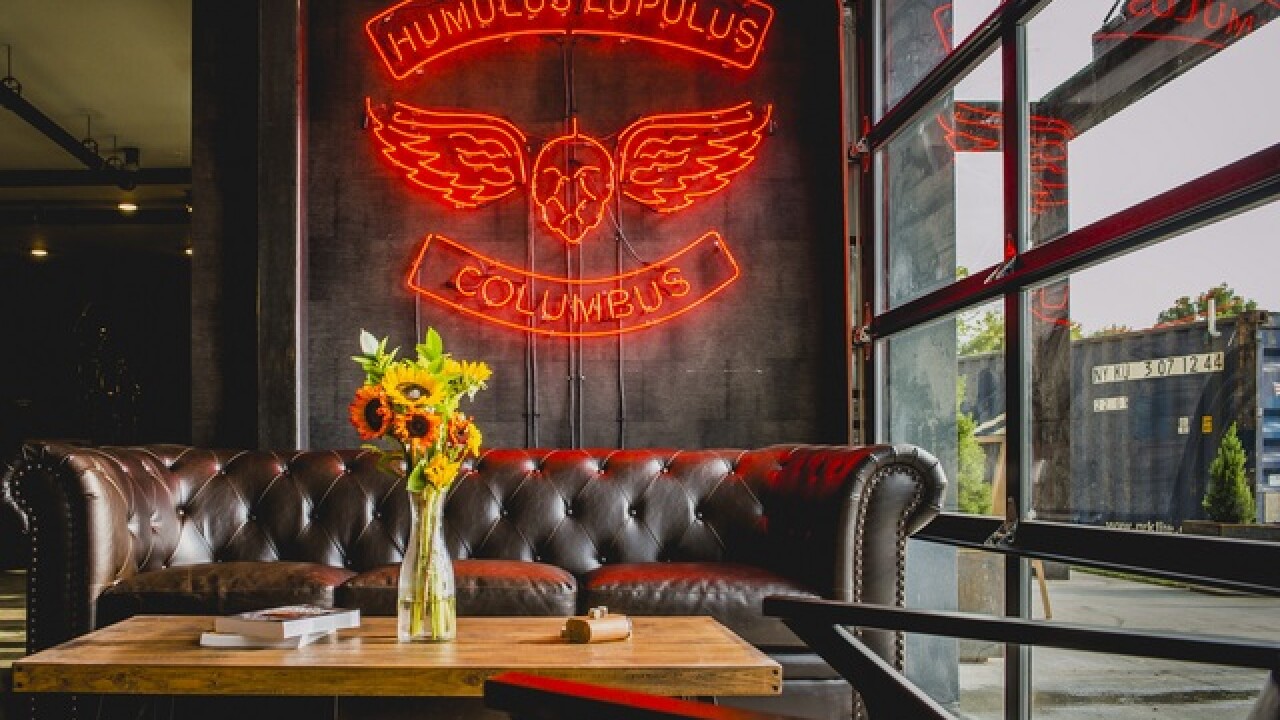 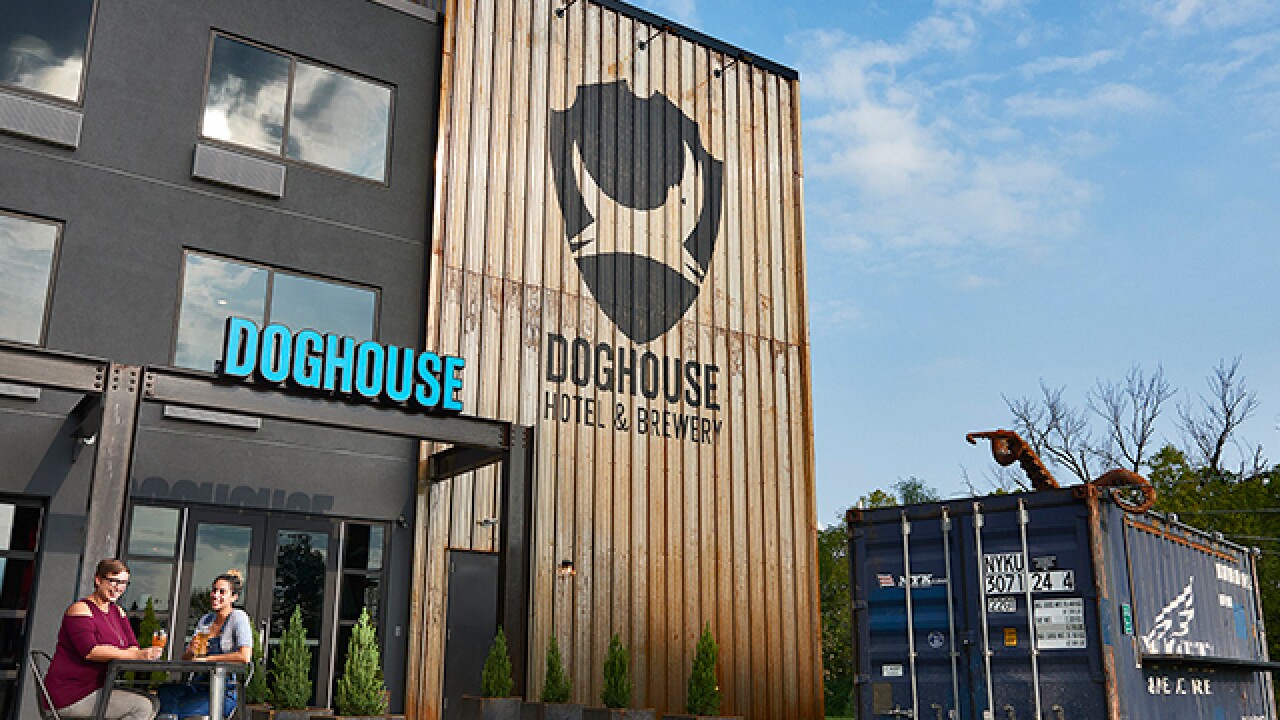 COLUMBUS, Ohio — Leave it to Ohio to go big or go home when it comes to beer. BrewDog's DogHouse—the world's first beer hotel and brewery—is opening in Columbus.

It's an oasis one could only dream about—the ultimate beer escape that has turned into a reality.

Guests won't need an alarm clock. Instead, they will wake up to the aromas and sounds of brewing. From each room, guests will have a view of the sour beer facility.

The hotel is truly a beer lover's paradise. There are a few places where you can walk down to the hotel lobby for a beer-paired breakfast. Don't want to leave your room? Each room has its very own draft beer tap and built-in shower beer fridge.

There are 32 rooms including eight deluxe suites. When guests check in, they will enjoy a complimentary beer from the front desk, which is manned by a bartender.

BrewDog first announced plans to build the hotel in March 2017. With the help from crowdfunding, the brewery raised $75,000 in a 30-day period for construction.

So far, more than 500 nights have already been booked. Reservations are now open to the public.