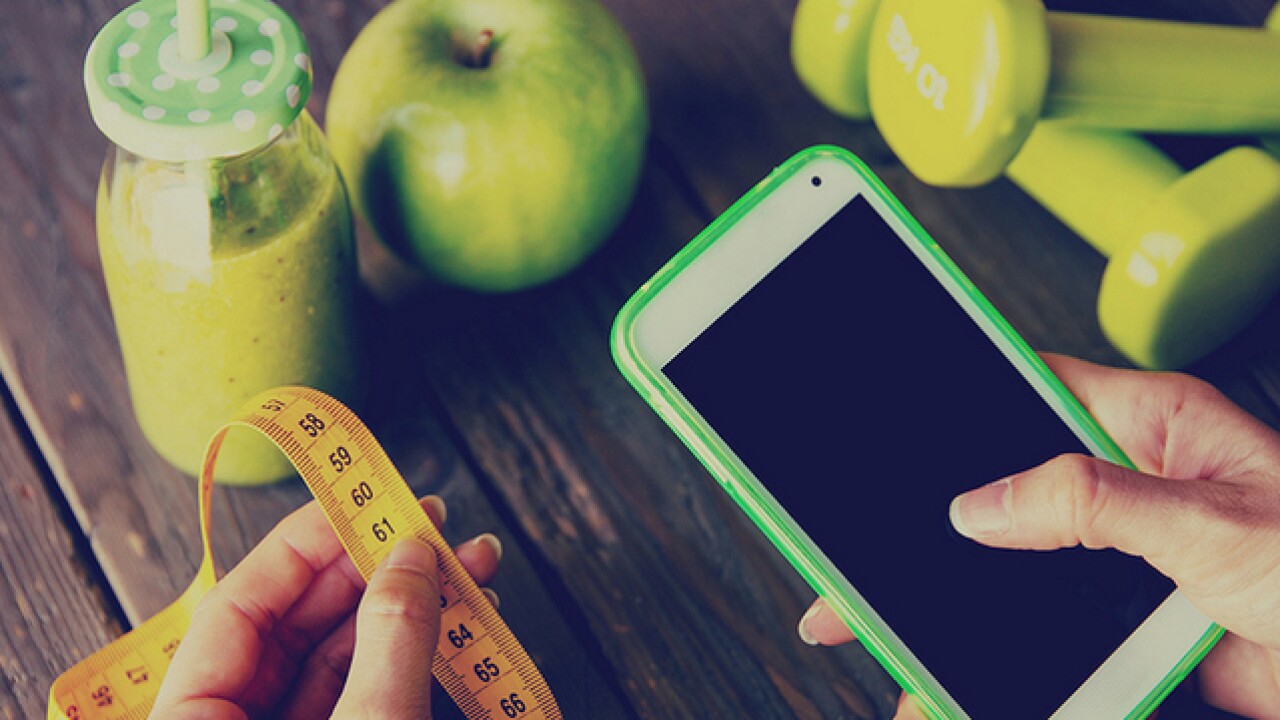 Trying to lose weight has pretty much been my entire life goal. I’ve been overweight since I can remember; I’ve made attempts at every easy way out that’s been marketed to me.

I’ve been through the gastric bypass seminars, been hypnotized, gone to Weight Watchers, ate Jenny Craig’s food, did the low-carb diet … you name it, I’ve tried it. I even took extremely cold baths to get my metabolism going.

I never stuck to any of those attempts.

Simply put, I love food and I hate exercise. I am not afraid to admit it because we’re all alike: No one hates food. Some may love exercise, but those people aren’t worried about weight loss like you and I are, and they were probably born with skinny genes.

Not only do I need to start somewhere — track my food intake, for example; but the harder part for me is getting up off my butt. Movement is just not my thing — I’m lazy, but years of being heavy has made me weak. My bones hurt! I have made the decision to push through the pain and stop having to even go to my doctor at all. It’s just time.

I checked out some of the weight loss and diet apps most of us have heard of on social media and commercials and downloaded a few to try them out. Here’s what I discovered:

Lifesum
The free version of Lifesum is a plain-and-simple calorie and weight loss tracker. It’s not frilly — It’s more upfront about numbers than some of the other apps. On your home screen each day you’ll see the amount of calories you have left, but also amounts of carbs, protein and fat. It offers you meal suggestions, but you have to pay for those. The month-to-month plan costs $9.99 and there are cost reductions based on whether you pay for six months or a full year. If you’re simply tracking numbers, this app is fine. If you’re seeking advice, this isn’t the app you want. It does offer phone notifications and emails to remind you to keep doing your thing.

There are three other apps on this list: See them in the original article at TheDailyClutch.com.