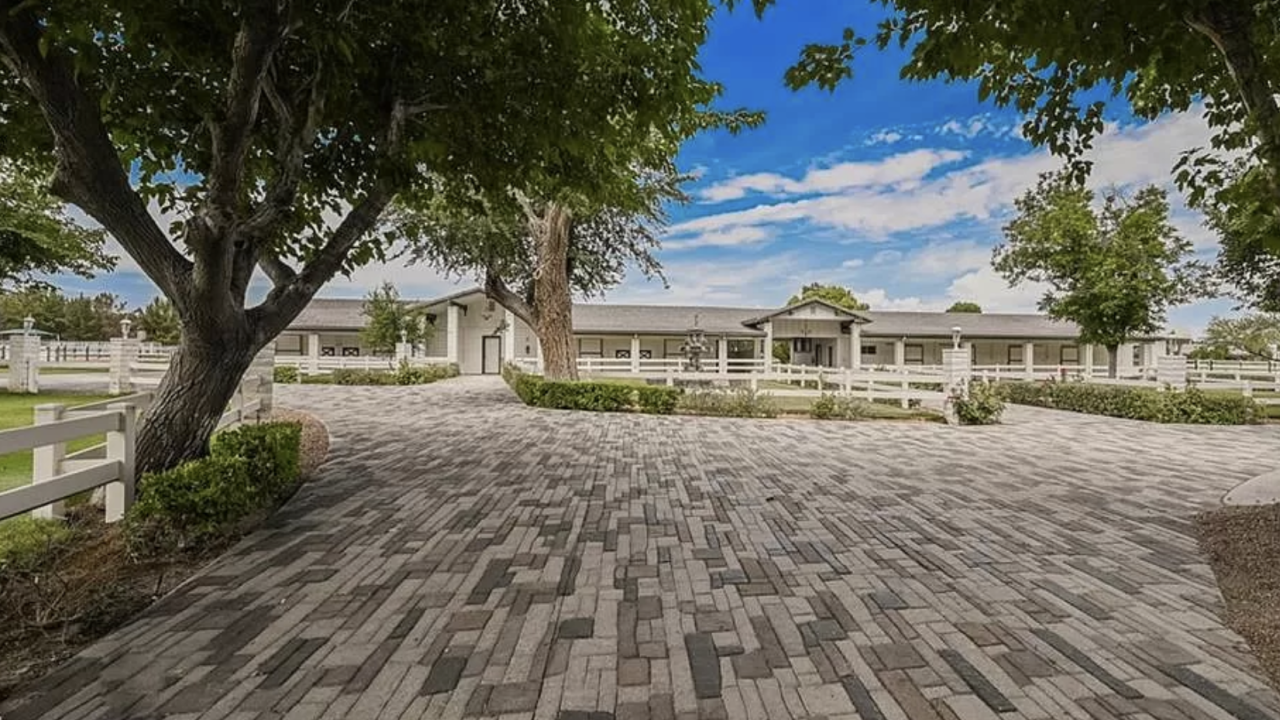 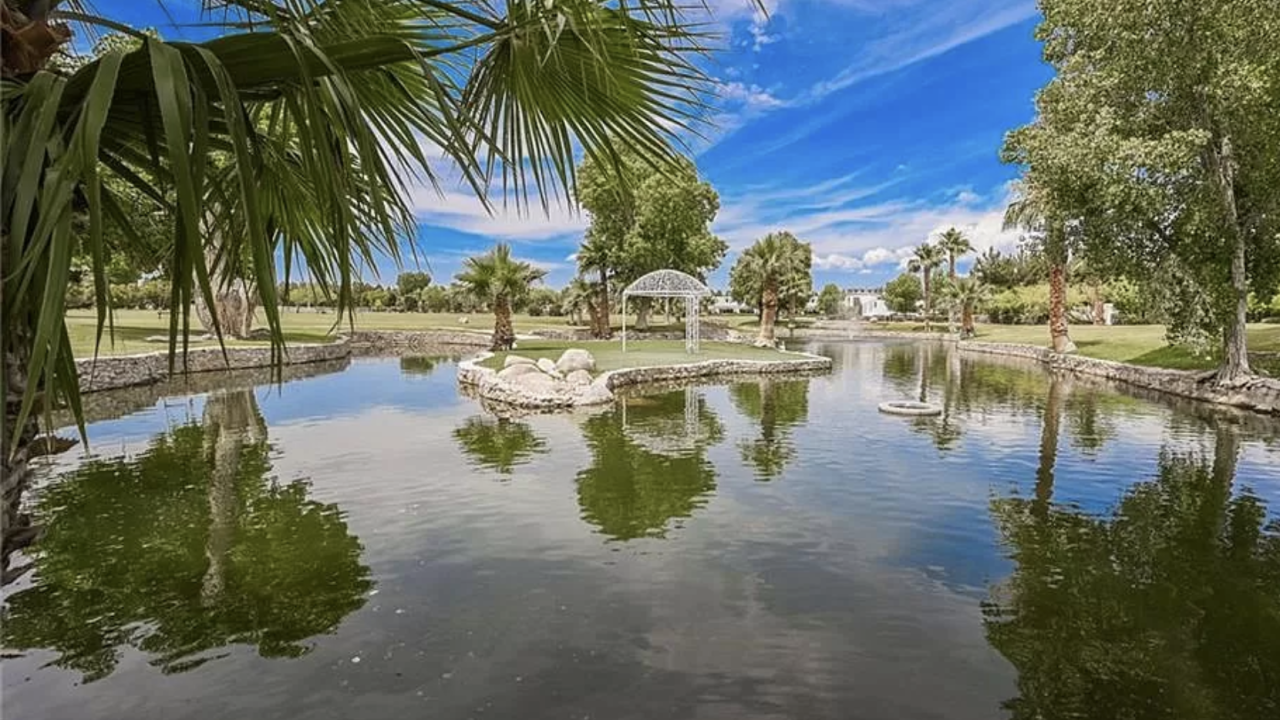 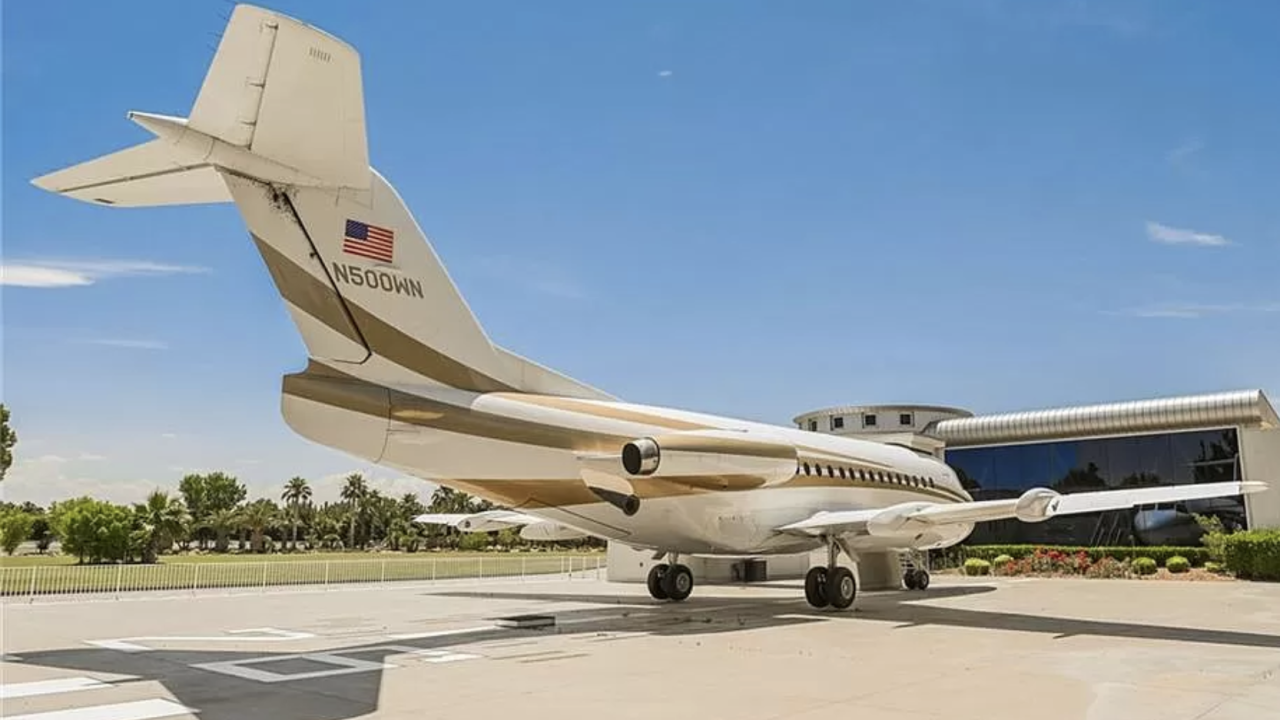 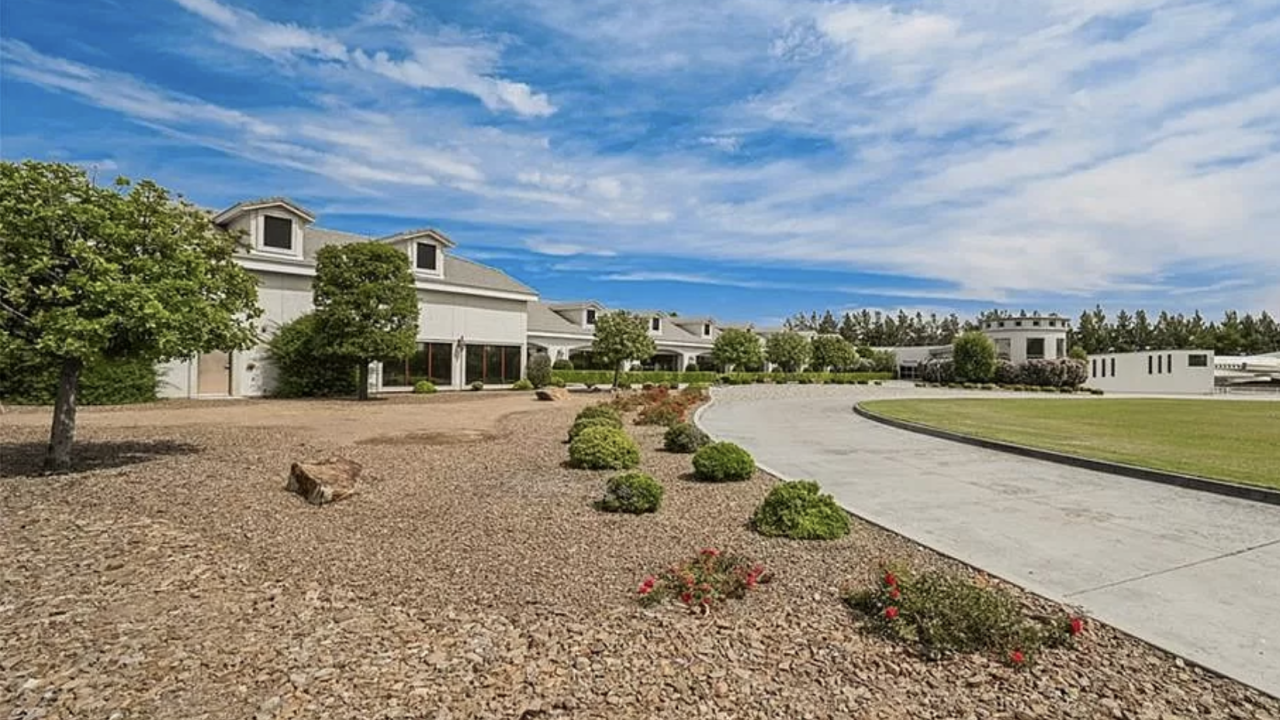 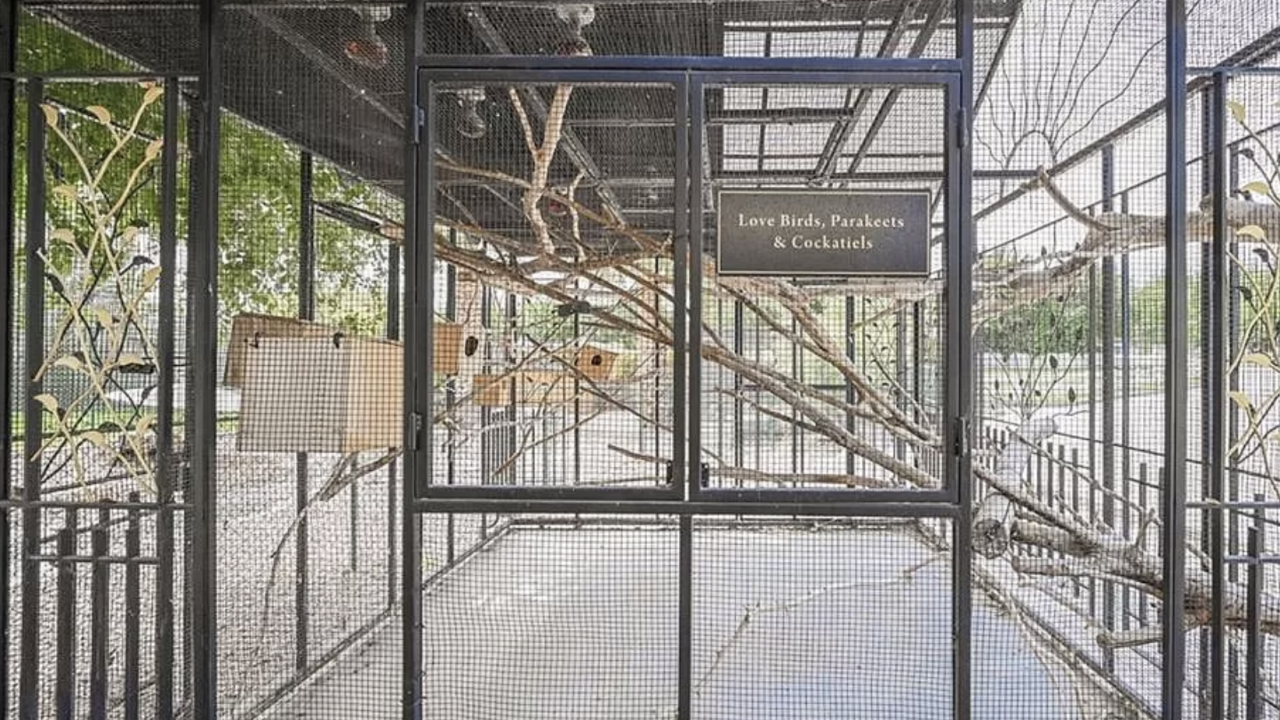 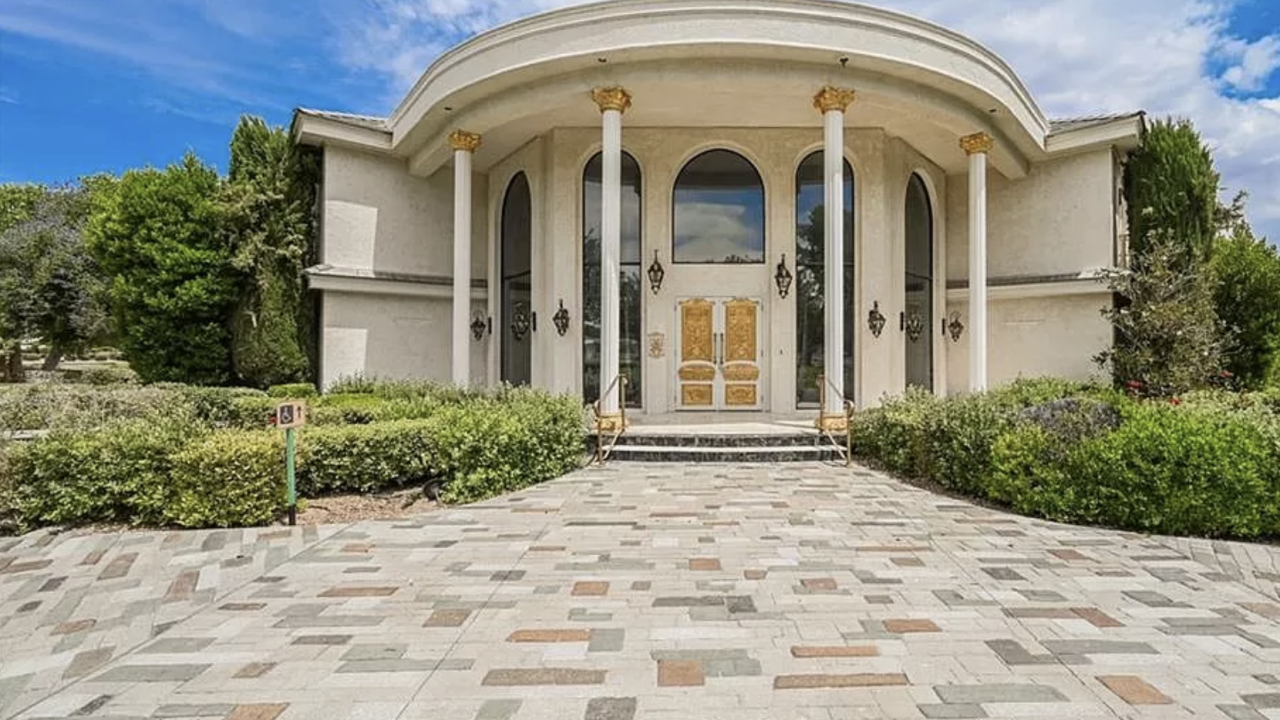 LAS VEGAS — If you have always wanted to live like Mr. Las Vegas Wayne Newton, now is your chance. You only need $29 million to do it. However, we don’t know if the price includes the peacocks.

The famous entertainer's former home, Casa De Shenandoah, is for sale, according to a listing on Zillow.

The home is being sold by Luxe Estates & Lifestyles LLC and is being billed as the “most famous estate in Las Vegas.”

The estate features 39 acres, a 57,056-square-foot historic mansion with 7 bedroom and 7 baths and 7 additional homes; a car museum; 2 horse-breeding stables; a horse hospital; artesian wells and lakes; a Fokker F28 jet and terminal for entertaining; an environmental zoo; basketball and tennis courts; and koi ponds with fountains.

The estimated payment with very good credit for the estate on Pecos Road near the airport would be an estimated $137,000 a month.

Newton lost the house in a legal battle that spanned several years. However, they were able to retrieve personal items and memorabilia before the battle ended. The estate is currently owned by Smoketree LLC.

Newton originally purchased the empty property in 1966. He built a small house and a stable with a riding corral.

Construction on the "white house" mansion was completed in 1978.

By 1979, Newton and his parents lived on the ranch with approximately 70 servants and aides. In addition to his many horses, Newton also had a variety of animals living on the property, including dogs, ducks, peacocks, monkeys and other exotic animals.

In 2008, the estate was named one of the top five homes in the country and was featured on MTV’s show “Cribs."

In 2015, the estate opened to the public. Visitors were able to tour the car museum, jet, zoo, stables and nearby areas. The attraction closed in April 2018.

The property has also been featured in several TV shows and movies, including the 1970s series “Vega$,” “The Rockford Files” and the 1997 movie “Vegas Vacation."

This story was originally published by Joyce Lupiani at KTNV.