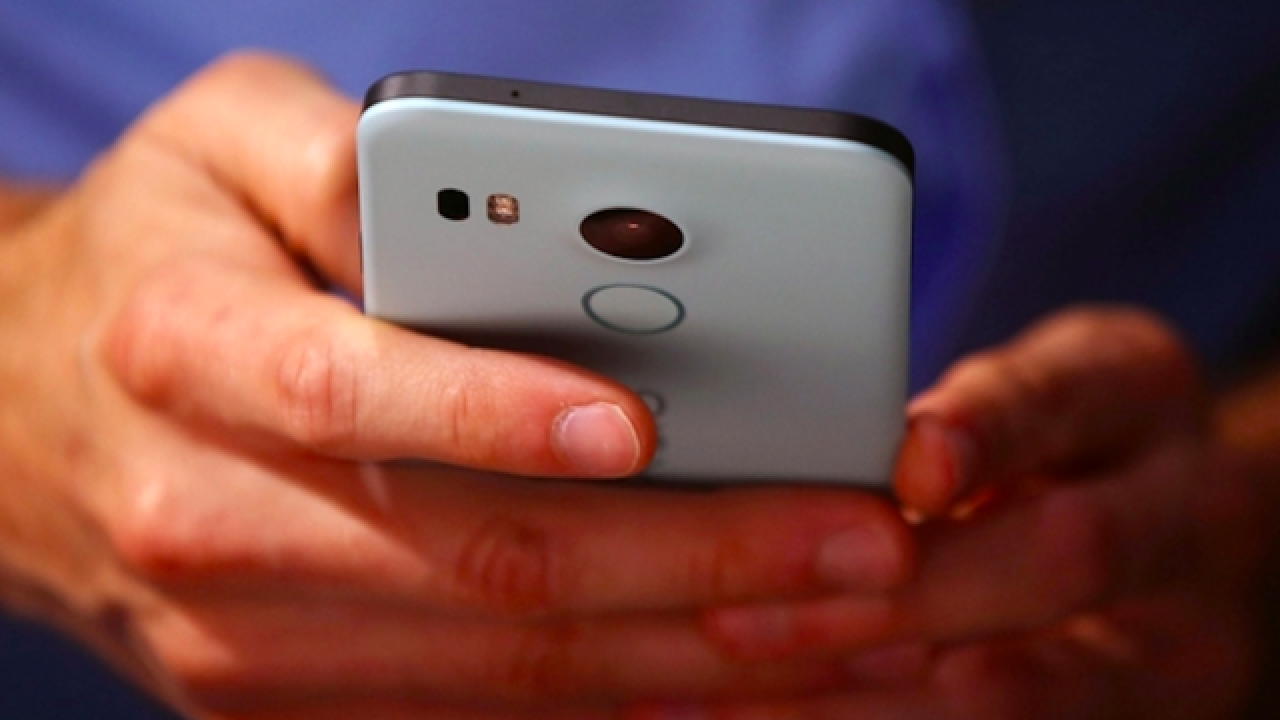 Ten percent of people admit to checking their phones during sex, according to a study released from SureCall, a manufacturer of cellular signal boosters.

Among that ten percent, 43 percent admitted to checking two to ten times in the past year.

According to the data from over 1,000 respondents, people want to keep their phones with them everywhere they go, even during intimate moments.

Sixty-nine percent of respondents admitted to checking their phones while at the toilet/urinal, and among those, 59 percent do it on a daily basis.

The study reports that younger ages are the most likely to have their phones at every turn; the 18-34 age group is almost twice as likely to check their phone during sex than the 35-51 age group.