Royal Wedding 2018: Things to know about the big event May 19 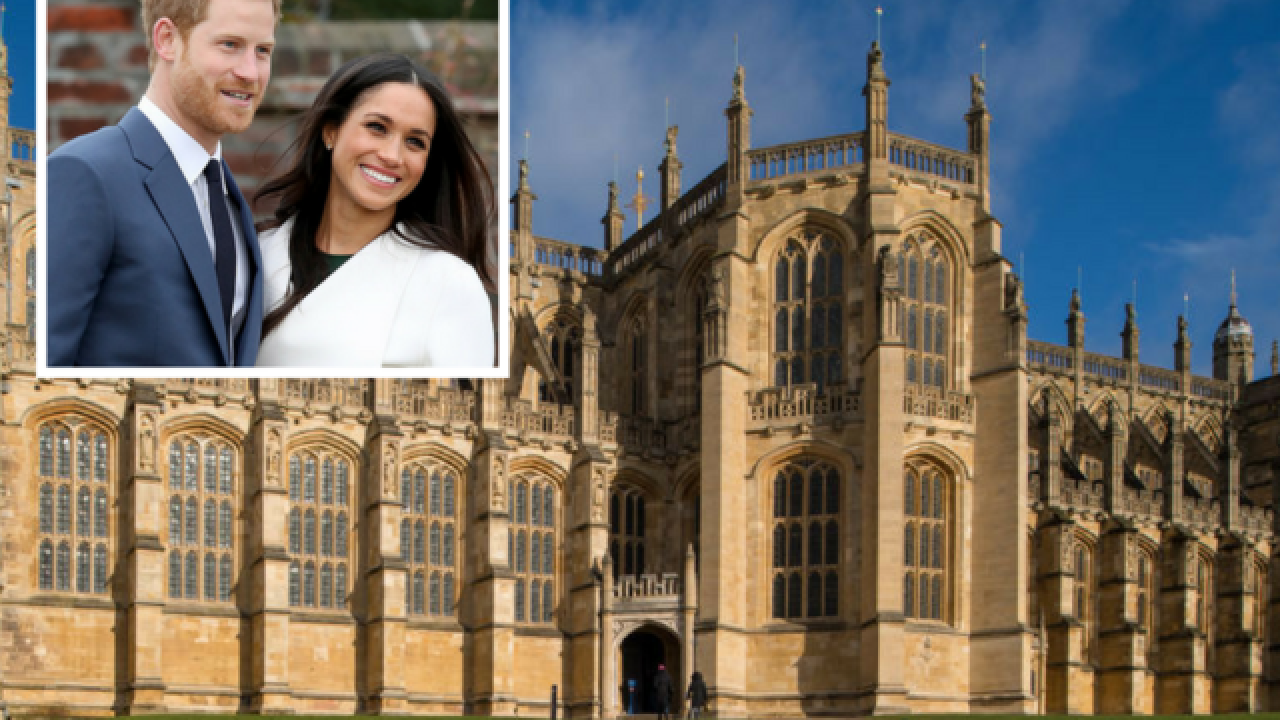 Copyright Getty Images
<p>Prince Harry and Megahn Markle are set to marry May 19, 2018 at Windsor Castle in the United Kingdom. Both photos by Getty Images</p>

The youngest son of Princess Diana and Prince Charles will soon be looking at his bride walking down the aisle toward him.

Prince Harry, 33, also known as Prince Henry of Wales, is set to marry celebrity Meghan Markle, 36, on May 19, 2018. Here are some facts about the upcoming spectacle:

• The wedding ceremony, with 800 guests, will be at  St. George's Chapel, in Windsor
• The ceremony is slated for 7 a.m. Eastern, or noon local time in Windsor, United Kingdom
• A lunchtime reception follows the wedding
• The event is paid for by Kensington Palace, which is estimated to be nearly $50 million; security is the highest cost (See estimates from UK wedding planning app Bride Book)
• A  carriage procession follows the ceremony
• The couple's private wedding reception, with 600 guests, will be on the grounds of Windsor Castle
• The Royal family has a preferred brand of champagne, Bollinger; It's about $115 a bottle and it is predicted they will have about $194,000 worth of the bubbly on hand throughout the day
• Royal weddings typically occur on weekdays. Prince Harry and Markle are going against tradition by having their ceremony on a Saturday, according to Vogue
• According to Bride Book, there's a surprise twist for this Royal wedding day: Harry and Meghan have "invited 2,640 members of the public to celebrate with them at Windsor Castle," the wedding app reports

The Twitter account for the Royal Borough of Windsor & Maidenhead, the area where Windsor Castle is located, has provided local information about road closures in Windsor ahead of the events.

We can now confirm the times of road closures in Windsor town centre for the #RoyalWedding so residents, businesses and visitors can plan ahead: https://t.co/k8IZ9wObtI

You can enjoy the whole #RoyalWedding experience from Riverside Gardens in Maidenhead with @EnjoyMaidenhead https://t.co/71tgEQOmG7

The local Thames Valley Police is also issuing information to locals via Twitter:

The #RoyalWedding carriage procession route has been announced by @KensingtonRoyal! Here’s what the newly married couple will see in Windsor 🏰💒🍾#HarryandMeghan #MondayMotivation pic.twitter.com/FgQ9sMixeo

Prince William's wife, Duchess of Cambridge Kate Middletown, is expecting the couple's third child. She is due at the end of April 2018.