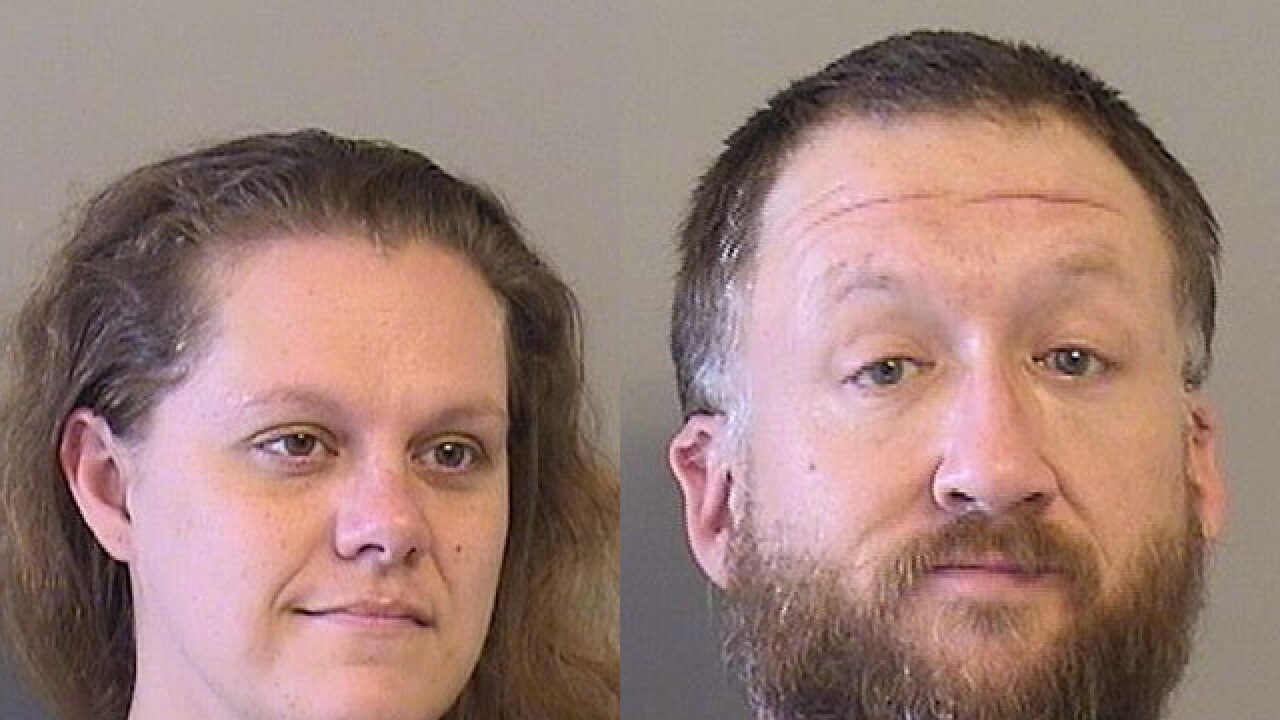 The burns happened after a nine-year-old sibling attempted to give the child a bath, but couldn't turn on cold water because the knob was jammed.

Officials said the child had severe second-degree burns to her face, neck, ears and chest. The child was taken to a Texas hospital after the incident.

Court documents say that no one in the home woke up when the two-year-old child screamed after getting in the hot bath.

The children alerted a neighbor to come and take a look at the two-year-old. Court documents said the children didn't want to wake their parents because they were scared the parents would get mad.

Court documents also said the mother, Britney Crawley, put a "blob" of medicine on the child's face after it had swollen up a few days after the burns.

Britney Crawley and Tommy Crawley were each arrested on one count of child neglect.