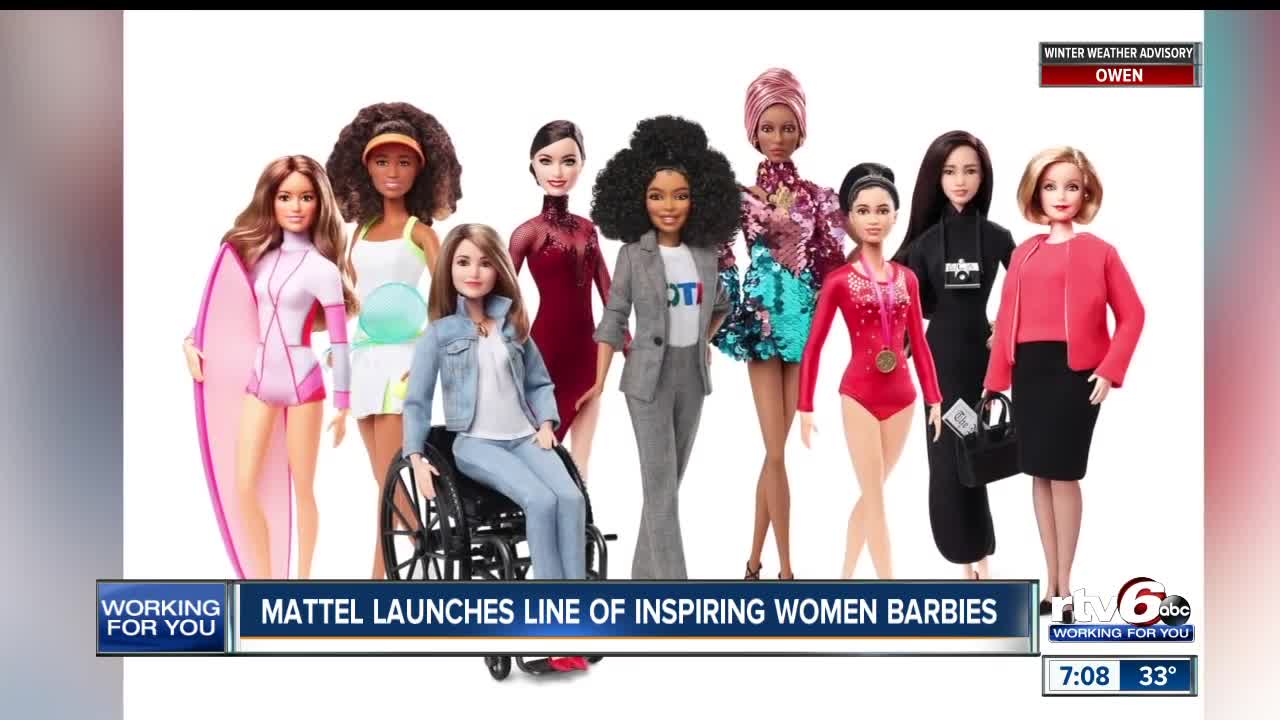 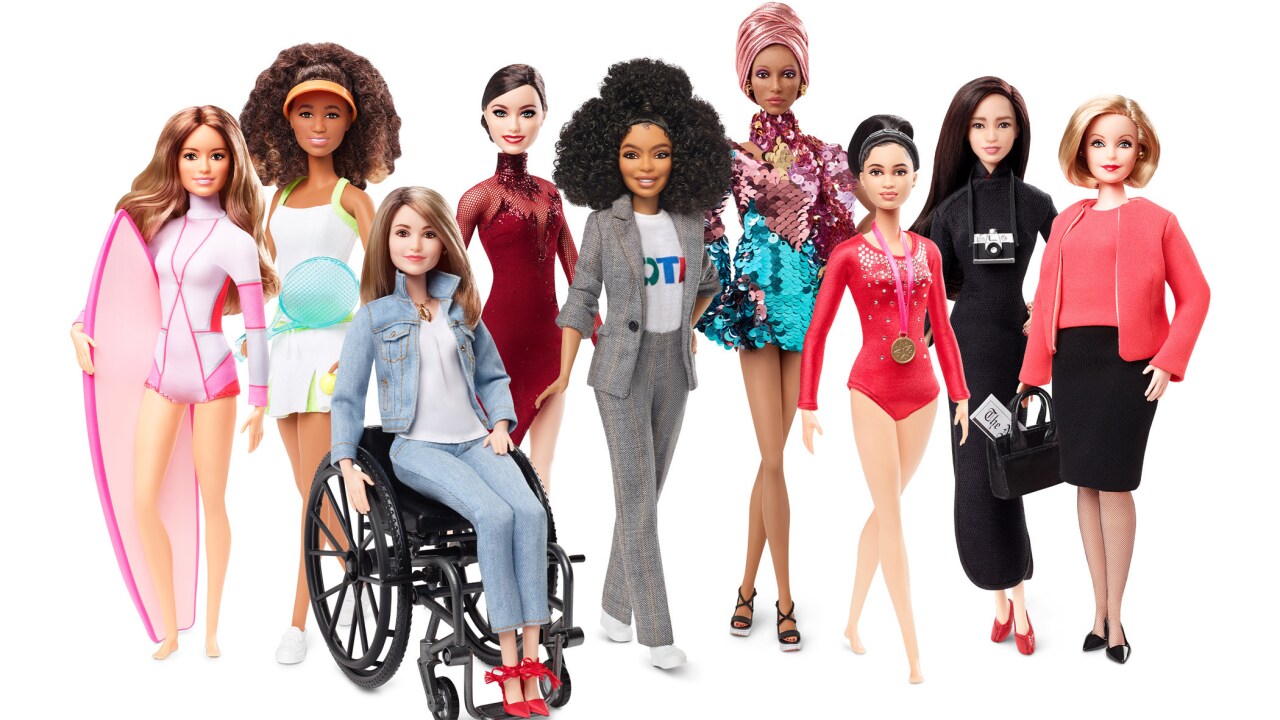 Friday was International Women's Day, and Barbie knew how to mark the occasion.

Mattel launched a new line of inspiring women Barbie dolls that honor #MoreRoleModels. The hashtag was created by Mattel to celebrate both Barbie's 60th anniversary and Women's History Month.

The Barbie role models, created by Mattel, are women from around the world who have inspired the young girls of today to close the "dream gap" and make their dreams a reality.

In an Instagram video posted by Barbie, the women represented in the #MoreRoleModels shows Yara Shahidi, Naomi Osaka, Kristina Vogel and many more women from around the world.

The new Barbies honor 20 women from 18 countries. Mattel will donate a dollar for each of these Barbies that sells to help close the "dream gap." The dream gap is based on research that says girls start doubting their potential at 5 years old.

The Barbie role model dolls include:

Virtue, an Olympic winning figure skater, expressed her excitement with being apart of the line on Instagram on Wednesday.