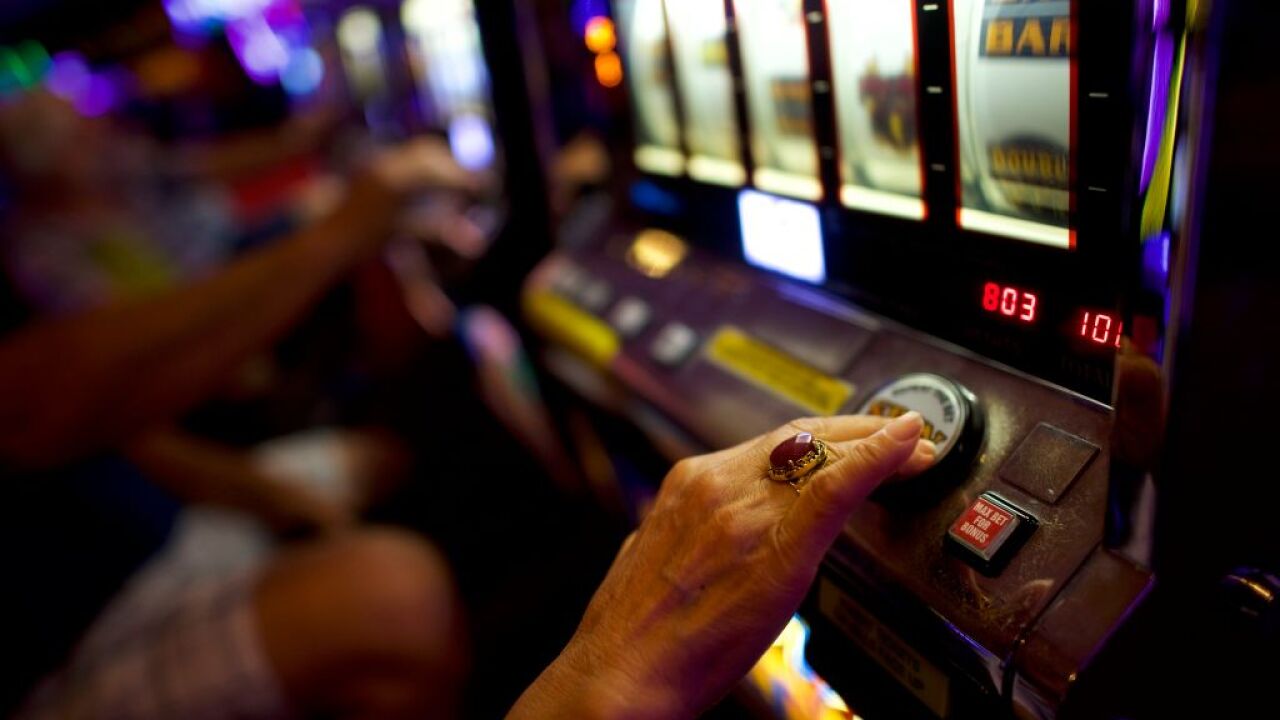 Mardi Gras is Tuesday: The final day to get out the partying before Lenten season begins.

As the annual religious time for atonement arrives, we've taken a look at each of the 50 states and their virtues and vices. According to WalletHub , the cost of state sins is high: Gambling, for example, costs the country $5 billion per year. But it says that is nothing compared to how much is lost to smoking every year: More than $300 billion.

Harmful health and behavior at an individual level "can add up to staggering economic costs on a national scale," WalletHub states . The good news is some states are better-behaving than others.

Let's take a look at the No. 1 most-sinful state: Nevada. This should come as no surprise since it is home to the most-popular city for gambling, Las Vegas, and also legal brothels. It ranks in the middle as far as "anger and hatred," according to WalletHub, but greed is high there.

Florida is No. 2 on the list of "most-sinful states." It's another state with party towns (think: Miami) and has a high index for vices. And it ranks No. 1 in jealousy and No. 4 in lust.

So how did WalletHub make these determinations? Why are these three states at the very top of the list of most-sinful states?

For the laziness category, for example, scores were weighted based on the share of adults not exercising, the average weekly hours worked, the rate of volunteerism, the average daily time spent watching TV, high school graduation rates and the share of disconnected youth.

For vanity, it looked at such things as the number of beauty salons per capita and Google search interest for "Top 5 Plastic Surgeries" as well as consumer expenditures per household on personal care products and services. (In case you are wondering, New York has the most salons, followed by Florida and Pennsylvania. The fewest? South Dakota.)

Click here to see the full WalletHub report on the most-sinful states in America, or check out the graphic below.