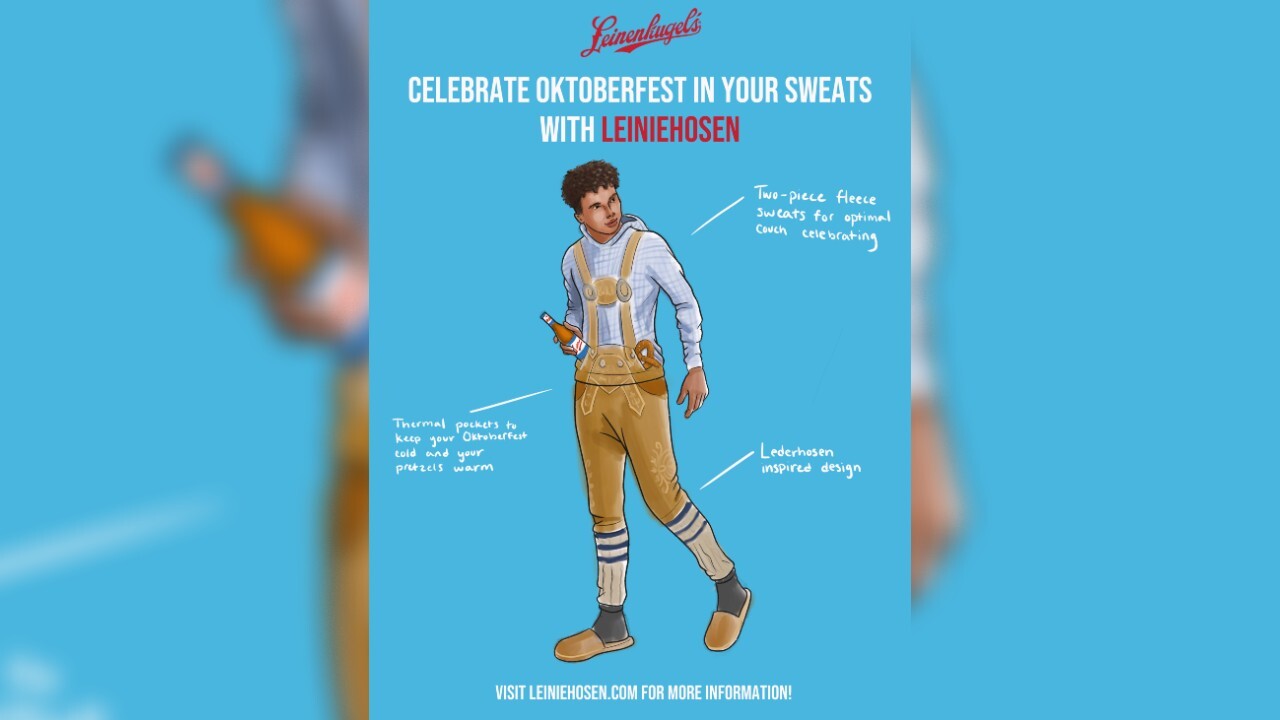 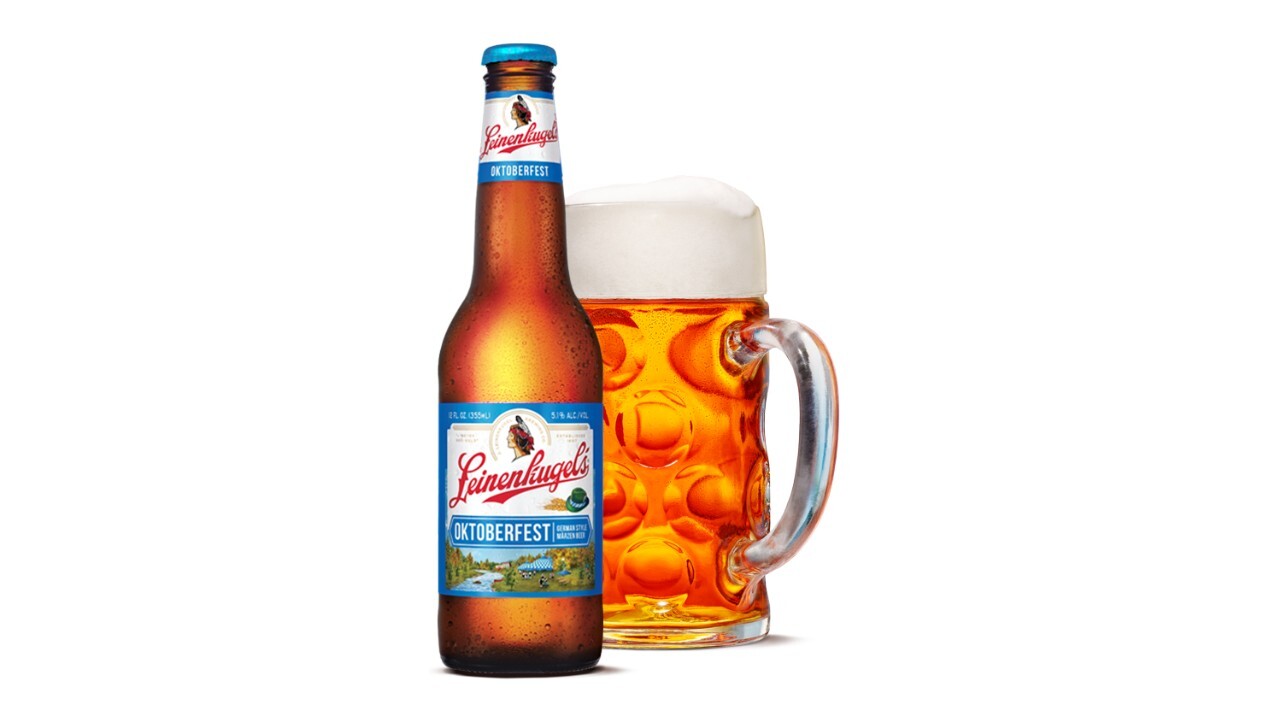 CHIPPEWA FALLS, Wis. – Leinenkugel is giving away free beer, but there’s a minor catch. You have to listen to a minute of polka music to get it.

When you finish listening to the music, the brewing company says you’ll unlock a code to text to redeem a free six-pack of its Oktoberfest beer.

In states where it’s not legal to give away free beer, the company says residents can take 50% of their purchase. Those states include California, Colorado, Iowa, Illinois, Maryland, Maine, Michigan, New Hampshire, New Jersey, Ohio, South Dakota, Virginia and Washington.

Leinenkugel says it’s running the promotion so that people can still raise a stein even though many Oktoberfest celebrations have been canceled because of COVID-19.

“Leinenkugel’s wants to help keep the tradition alive by bringing the spirit of celebration directly to your home,” wrote the company.

Additionally, the company is selling lederhosen-inspired loungewear that you can sip your beer in and get in the Oktoberfest spirit, while staying cozy. They call it Leiniehosen and it costs $75.

Click here to learn more about the free beer and loungewear.