We shouldn't gather for Thanksgiving, but here's what to do if you're going to do it anyway 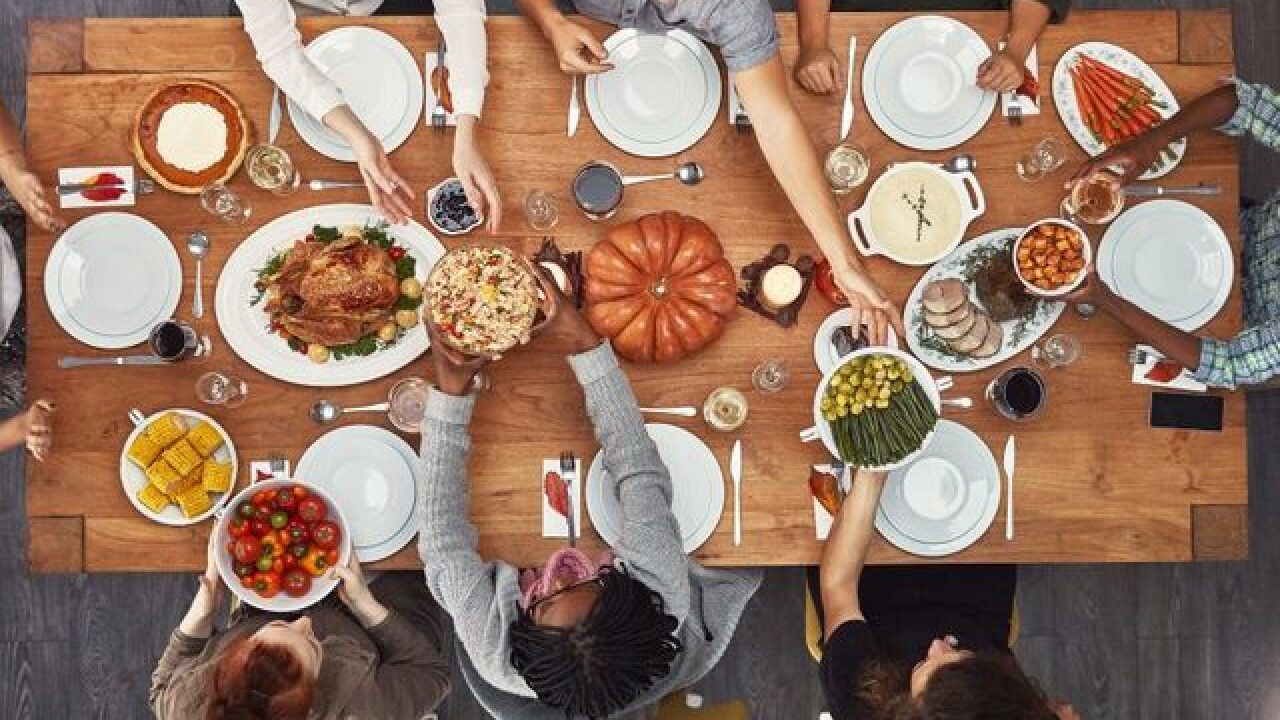 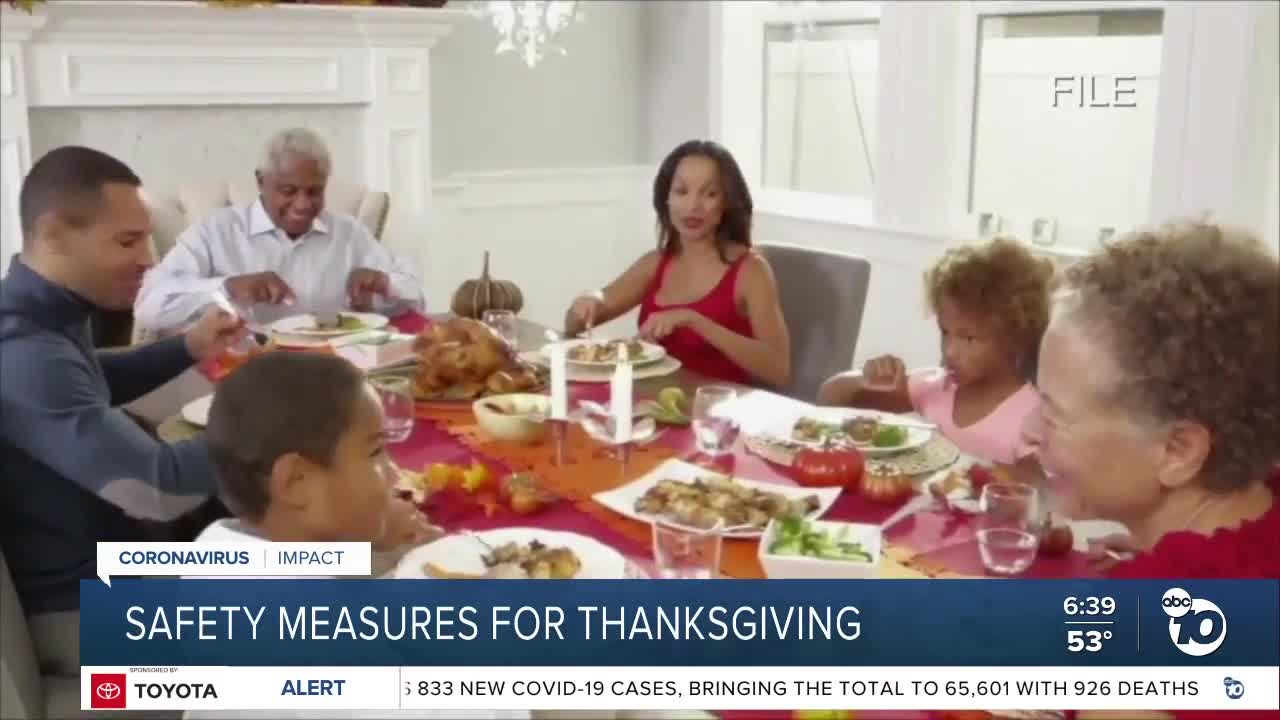 SAN DIEGO -- Public health experts are worried that with COVID-19 cases surging, family gatherings during the upcoming holiday season could make for an epidemiological disaster.

While officials, including the CDC, are urging people to follow stay-at-home orders and avoid indoor gatherings with those outside of the immediate household, they realize that many families will get together regardless of the risk.

“There are a lot of reasons why don’t do the thing that your physician or your county board of supervisors would label compliant," said Dr. Rebecca Fielding-Miller, a social epidemiologist and associate professor at UC San Diego. "And so the best thing that we can do is say, OK. In the absence of perfection, here are the other things you can do to protect yourself.”

Fielding-Miller recommends that a family that insists on getting together for Thanksgiving create, in effect, its own version of a bubble such as the one successfully used for the restart of the NBA season.

To create the safest bubble possible requires invitees to the dinner to isolate beginning at least by Wednesday the week before Thanksgiving. Each person should then get a COVID test three days before the holiday so there is enough time to get the result back.

Fielding-Miller said it's critical to have a conversation with guests to make sure they understand and agree to those safety measures.

"When we talk about bubbles, your bubble is really only as safe as the person who is the least interested in maintaining the safety of the bubble," Fielding-Miller said.

The CDC has more recommendations, like having different households bring their own plates, cups and utensils, as well as using single-serve items when possible to reduce sharing. Surfaces or items that are touched frequently should be disinfected between uses.

Fielding-Miller also said that safety efforts do not end on Thanksgiving Day.

"You need a plan for, I would say, testing five to eight days after you spent time with your family, so you can immediately let people know if you are positive and they need to get tested,” Fielding-Miller said.

She also recommends keeping your children home from school for at least the first two days after the holiday, to protect them from children who may have contracted the virus during Thanksgiving trips.

Fielding-Miller said how people behaves to control the spread of the virus over Thanksgiving will help determine the severity of the situation for the December holidays. But while she said this is likely to be a very difficult holiday season, there is reason for optimist.

“A vaccine is coming and it really is darkest before the dawn. So now is rough, but it will get better.”

This story originally reported by Jeff Lasky on 10News.com.