Poll: Is it too early to listen to Christmas music? 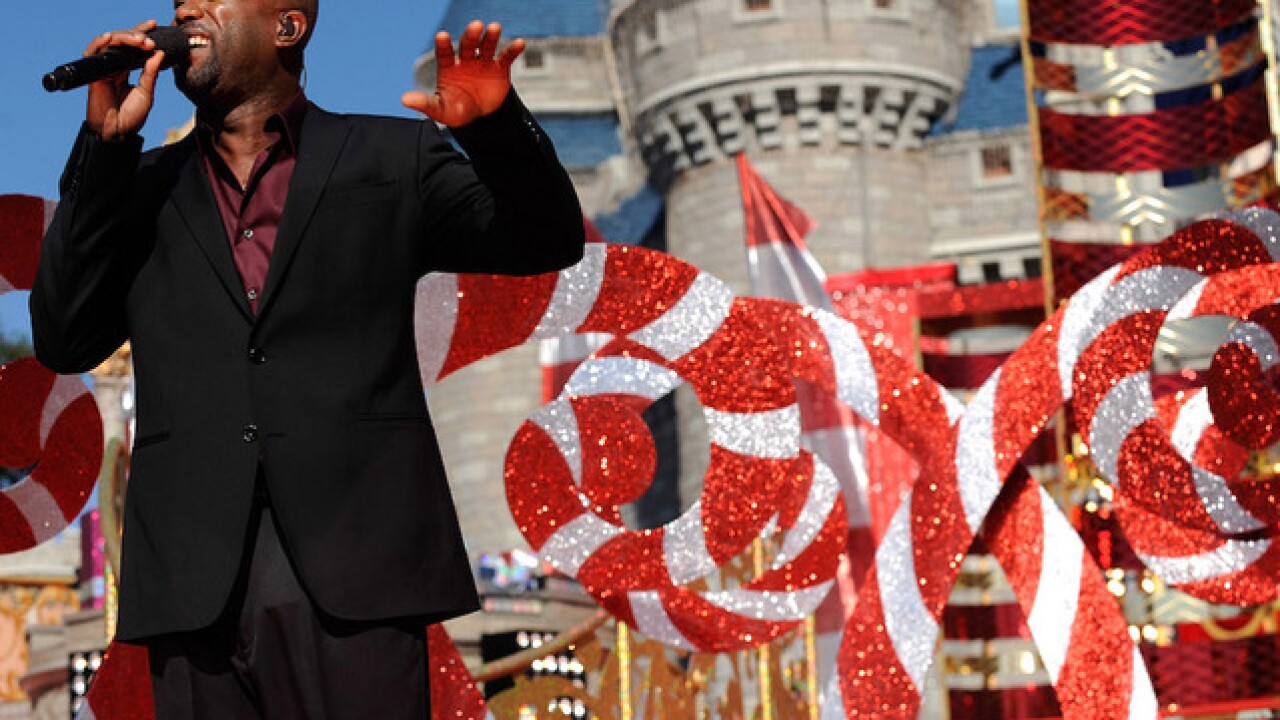 Despite Thanksgiving being days away, avoiding the tunes of Christmas can already be a chore. From retailers playing traditional holiday music to a number of radio stations switching their format for the holidays, the music of the season is already starting to take over.

And while many gleefully play Christmas music while there are still leaves on the trees, the music of the Christmas season might not be beneficial to your health.

In an interview with Sky News, clinical psychologist Linda Blair said, "Music goes right to our emotions immediately and it bypasses rationality."

Much of this, Blair told Sky News, is due to the stresses that come with the holiday season.

"It might make us feel that we're trapped - it's a reminder that we have to buy presents, cater for people, organize celebrations," Blair said in the interview. "Some people will react to that by making impulse purchases, which the retailer likes. Others might just walk out of the shop. It's a risk."

Dr. Rhonda Freeman has a more balanced approach toward Christmas music. She said in an interview with NBC News that for some, the music is a reminder of the joy of the holiday season.

"When the brain makes these associations with something very positive and pleasurable, the rewards system is being activated [which triggers] a number of chemicals including dopamine," she told NBC News.

But for others, Freeman said, "The reward system can also be associated with pain. For that population, Christmas songs can be very painful to hear.”

This can especially be true for those who work in retail, who are forced to hear the music almost every day for hours.

So what is your opinion? Is it time to dust off the Christmas CDs and enjoy the sounds of the season, or would you prefer to wait?