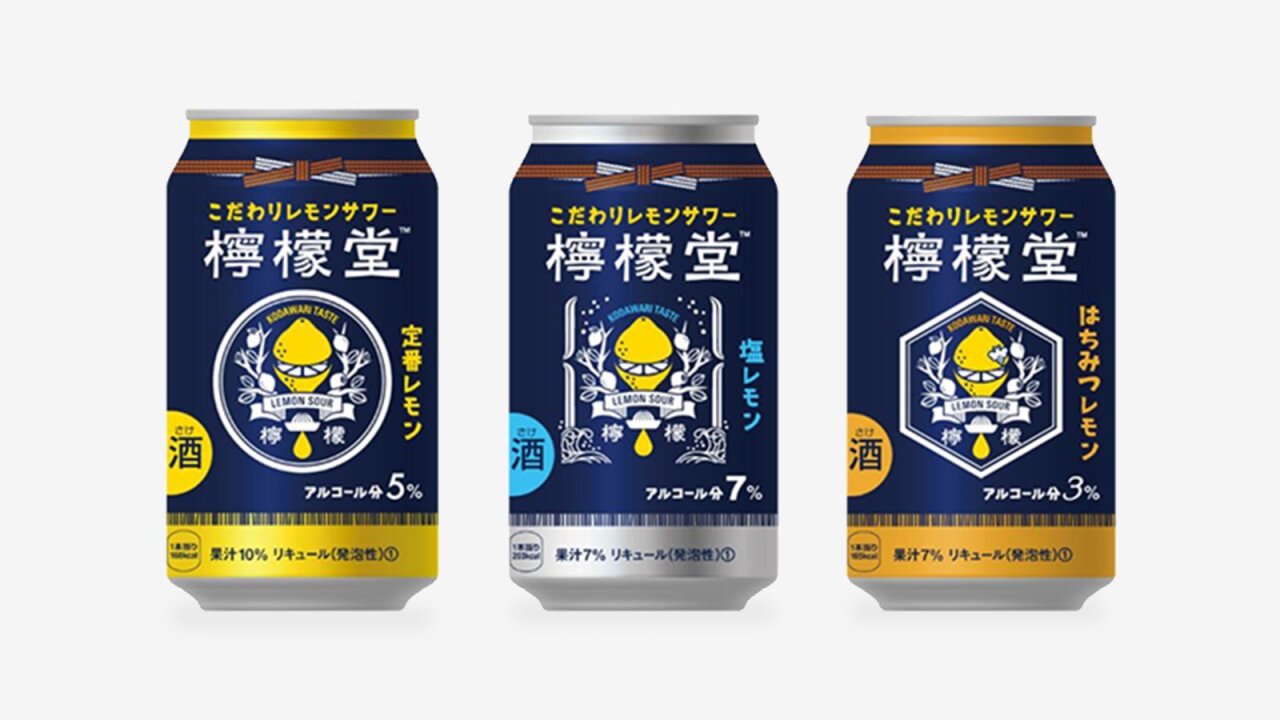 For the first time in the company's history, Coca-Cola will sell an alcoholic beverage. Just don't count on it hitting US shelves anytime soon.

The lemon-flavored drink debuted in May 2018 in Kyushu , Japan's southernmost island, in three varieties ranging from 3% to 7% alcohol, Leith said.

Lemon-do is the company's first stab at hard seltzer, and it may be the only product of its kind for some time. Garduño said since the drink was created for a "specific slice" of Coca-Cola's market, it'll likely stay a Japanese exclusive.

"I don't think people around the world should expect to see this kind of thing from Coca-Cola," he said.

"I think the culture here is still very unique and special, so many products that are born here will stay here."

The company has higher hopes for the mass appeal of its new coffee product. Coca-Cola With Coffee, a riff on 2006's unsuccessful Coca-Cola Blak, will launch in 25 international markets by the end of 2019, the company told CNN in May.

Unlike the Japanese spiked seltzer, the coffee concoction actually contains Coke and a hefty dose of caffeine. It's not guaranteed, but Javier Meza, the company's global chief marketing officer of sparkling beverages, said that it could see a US debut as soon as 2020.