'Chance the Snapper,' the alligator that mysteriously appeared in a Chicago park, heads to Florida 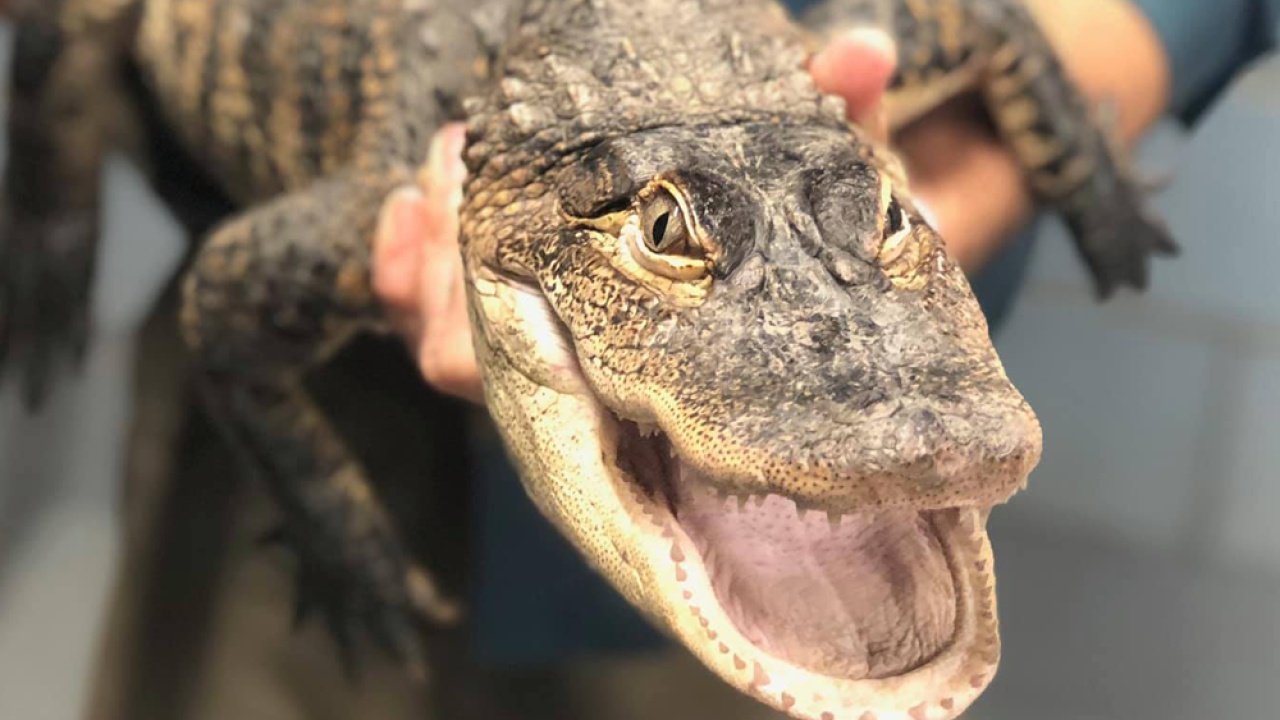 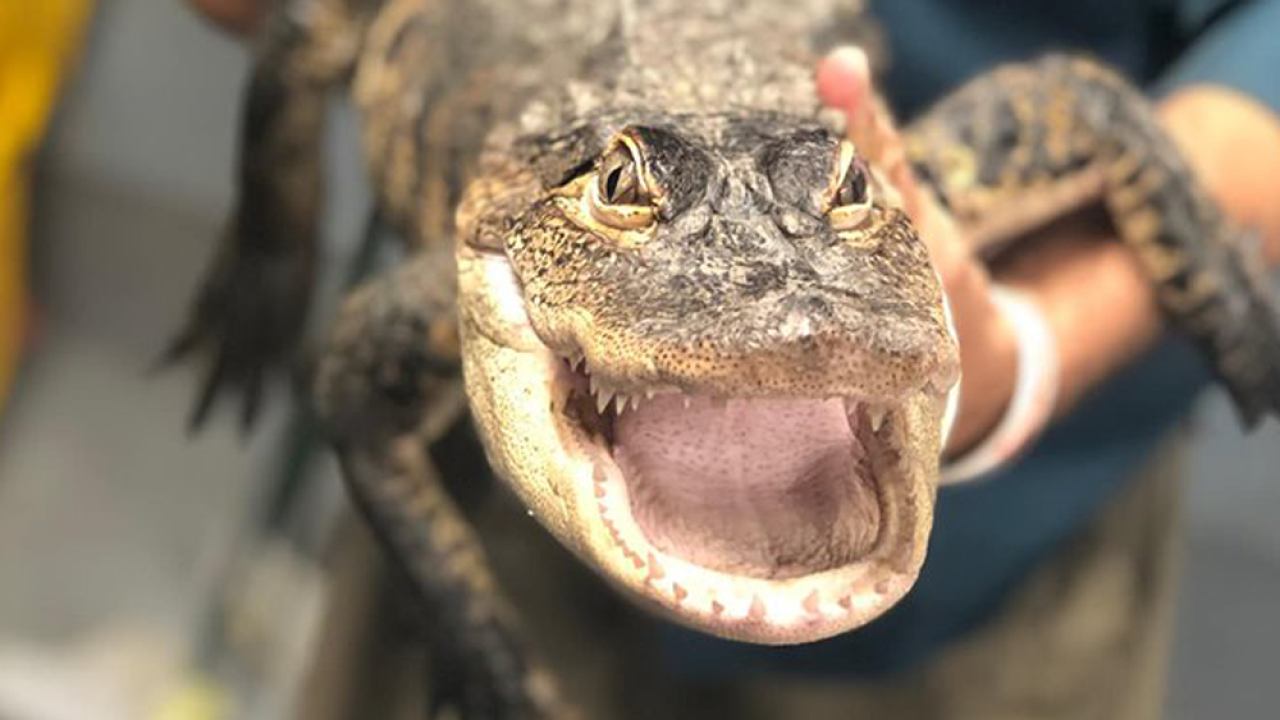 ST. AUGUSTINE, Fla. — An alligator that officials recently captured after it mysteriously appeared in one of Chicago's most popular parks will make a new home in Florida.

The St. Augustine Alligator Farm Zoological Park announced on Facebook that it will welcome the alligator — nicknamed Chance the Snapper — to the facility on Thursday.

Officials say Robb finally caught the alligator on Tuesday around 1:30 a.m. local time. Chance weighs between 30 and 40 pounds and is 5 foot 3 inches long, according to Chicago Animal Care and Control.

"The alligator had captured the imaginations of the city and beyond and has united residents who have been following this story for the last week. The City’s top priority all along has been to keep residents and park visitors safe while facilitating the humane capture of the alligator," animal control wrote on Facebook.

Officials believe the alligator was released into the lagoon by someone who owned him, which is illegal in Illinois.

Chicago's Animal Care and Control Executive Director Kelley Gandurski said the city deals with one alligator-related incident every year, but she says it's rare to have to deal with them in the wild.

This story was originally published by Emily McCain on WFTS in Tampa, Florida.