Are there toys in your kid's closet that may soar in value? 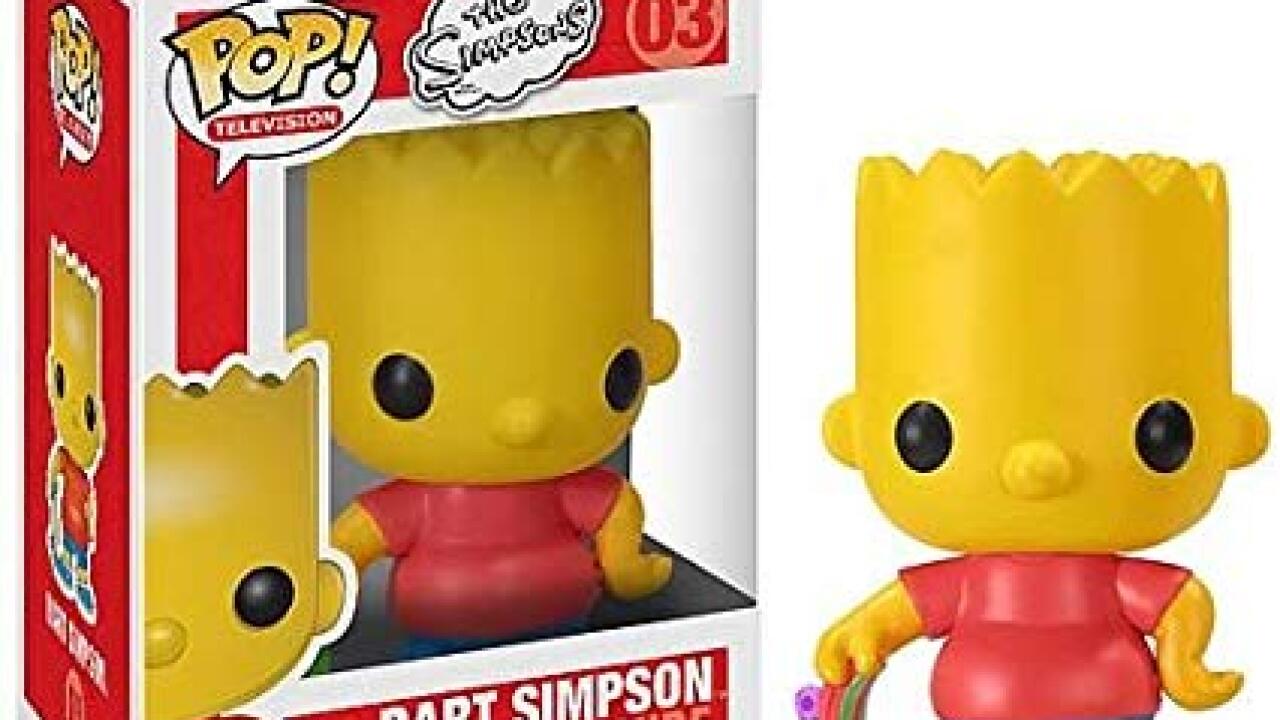 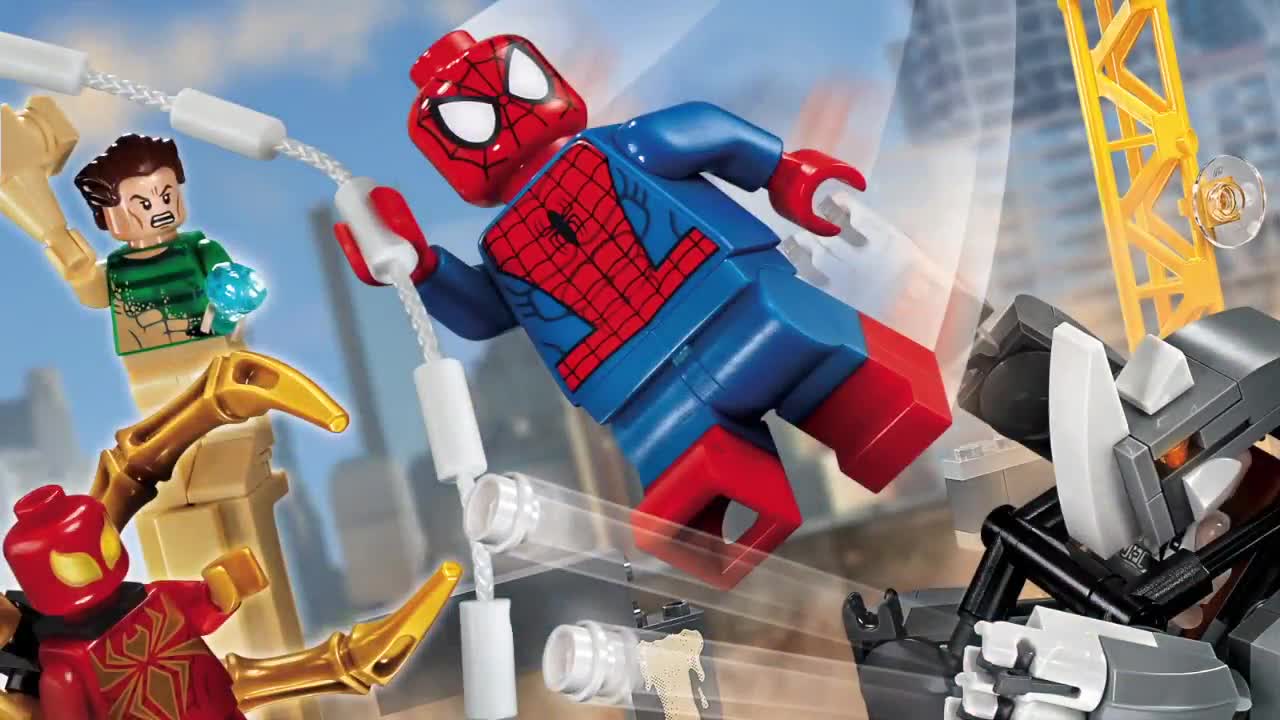 Remember those Star Wars figurines you used to have, that you (or your mom) tossed in the trash during a springtime closet cleanup a decade ago?

Maybe you had some original Wheels cars with red lines on the tires, or a vintage Stretch Armstrong or GI Joe doll?

Emily Eppert, a mom of three, still has some Cherry Merry Muffin and Strawberry Shortcake dolls from the late 1980's, and is thrilled to see some of them now selling for as much as $100 on eBay.

"We also have Legos, GI Joes my husband saved and Cabbage Patch Kids" she said. She dreams that some of them could someday be worth something.

Many original 1977 Star Wars toys, in original packaging, are worth hundreds, if not thousands of dollars. The original LEGO Millennium Falcon (unopened) recently sold for $16,000, according to Business Insider, which also says some Boba Fett action figures are going for $1,000 or more.

The original "Molly" American Girl Doll, unopened, is now worth as much as $5,000 in mint condition, according to Good Housekeeping.

Sure, there is a chance you get lucky at a yard sale, like Al of "Al''s Toy Barn" in Toy Story 2, when he discovers the rare and priceless Woody in a box on a sale table. But for most of us, rare and collectible toys are already too pricey to purchase.

But what if you could buy some toys right now that in a decade will be collectors items? Savvy parents, and toy lovers, scout the toy racks regularly for $10 toys that just might be worth $100 or more in a few years.

How do you know it may soon soar in value?

According to eBay's collectibility guide, there are four things to look for when it comes to a toy that will appreciate in value:

He said for a toy to be worth the most, it must be in excellent condition, and have its original packaging. When it comes to old Star Wars figures, for instance, for a Luke Skywalker to be worth $1,000 or more, you will want him in the original bubblewrap package.

Rob Kearney is a toy buyer (wow, what a cool job) at an independent toy store.

He suggested parents looking for classics shop for unique toys that are getting some "buzz," and be sure to save the box. Better yet, save everything. A top value toy, Kearney says, "is unopened, in the box, and original packaging, and that's very important."

If your child wants to play with it, he suggests you buy two of them, and leave one unopened.

But just as important is rarity.

Most Harry Potter toys and current Marvel action figures are not worth much more than they sold for. That's because millions and millions are still being sold worldwide. And Beanie Babies are still worth just $10 for the most part, because many people have closets full of them.

But some currently-made toys are seeing price spikes with a few months.

Have you seen those Funko Pop bobbleheads for sale everywhere? You would think those little $9 toys are so popular they will never become collectible.

But it turns out the company (founded just in 1998) makes very limited editions of some of them. The Simpsons figures were made for just a short time in 2011, and Bart Simpson, Homer, and Krusty the Clown are now for sale on Amazon for hundreds of dollars each..

Some limited edition Funko Pop figures are made specifically for Comic-Con gatherings, and become collector items in days.

American Girl dolls are also made in limited supply. So retired dolls from the late '80s and 1990s, in the box are selling for $4,000 or more, according to a recent report in USA Today.

But remember, most American Girl dolls are missing the box and their original outfit, have been smeared with multiple coats of makeup, and have had their hair cut (a no-no in the collectible doll world).

So which toys are best bets?

The collector website Cool & Collected says it is impossible to predict future values. But it suggests looking for items related to popular video games and TV shows and movies that were not made by the millions. Among its suggestions:

If a toy goes viral on social on social media (remember Chewbacca Mom, the laughing lady in the Chewbacca mask? ) there is a good chance that toy will soon jump in value.

When Harold Ramis died a few years ago, his action figure from Ghostbusters went from $10 to $100 or more in hours (it has since dropped back down).

So stay up on trends, save the packaging, tuck it in a safe, dry place, and like Emily Eppert, keep your fingers crossed. "We have a houseful of toys at home," she said. "Who knows?"

That way you don't waste your money.

Sign up for John's free newsletter by clicking here