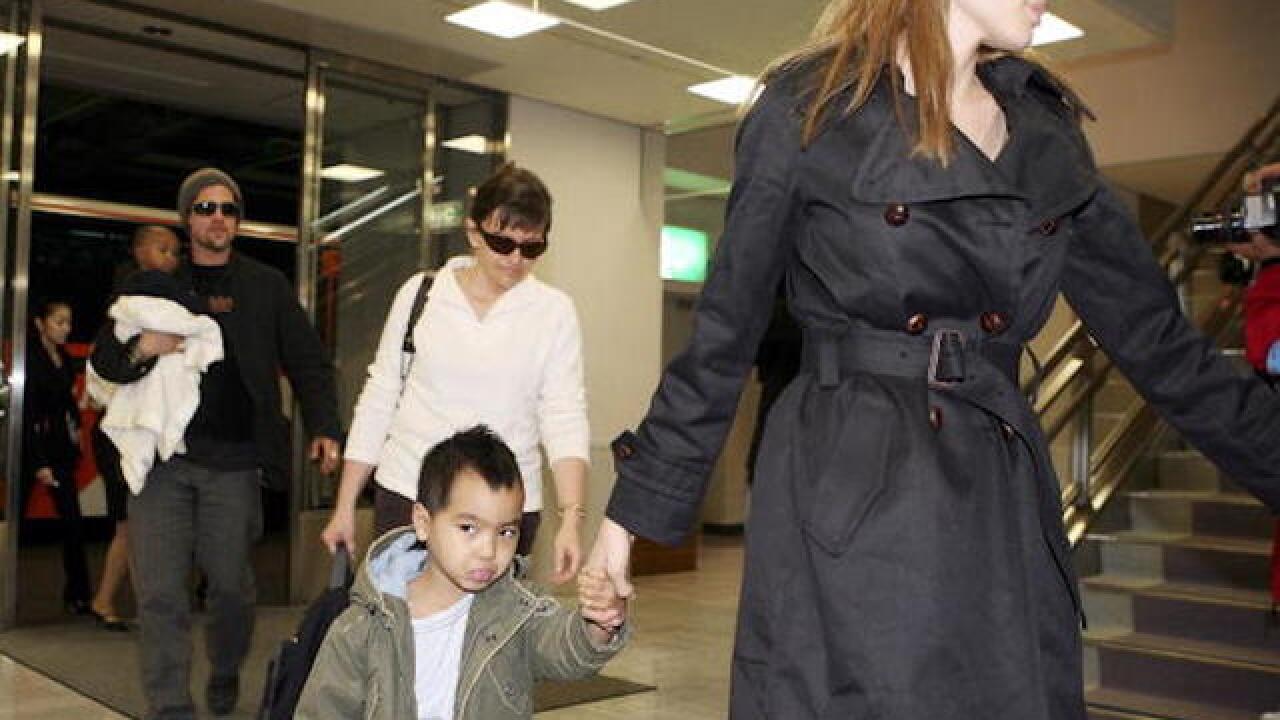 Angelina Jolie and Brad Pitt's custody dispute over their six children continues more than 20 months after filing for divorce.

Pitt and Jolie have three sons and three daughters, ages 16 and under.

Related: Angelina Jolie opens up about her divorce

The order outlines a shared custody schedule for the summer in which the children will split their time between Los Angeles and London, with Jolie maintaining primary physical custody.

Pitt was granted unrestricted phone access to the children.

In the court documents, the judge advised Jolie the custody arrangement was subject to change.

"If the minor children remain closed down to their father and depending on the circumstances surrounding this condition, it may result in a reduction of the time they spend with [Jolie] and may result in the Court ordering primary physical custody to [Pitt]."

Related: Brad Pitt opens up about his family being 'ripped apart'

A representative for Pitt declined to comment on this story.

"This misleading leak is not in the best interests of the children. From the start, Angelina has been focused only on their health and needs, which is why it was so important that this last court hearing be conducted privately," a spokesperson for Jolie said in a statement to CNN. "It's deplorable that someone, for their own selfish reasons, leaked selective portions of the confidential and sealed court record to create an inaccurate and unfair picture of what is really happening."

CNN obtained the order, which was not sealed, from the court.

The couple separated in September 2016 after two years of marriage and filed for divorce shortly after.

Jolie has sought sole custody of the children.