Amazon Prime Day: Other stores are having big sales, too 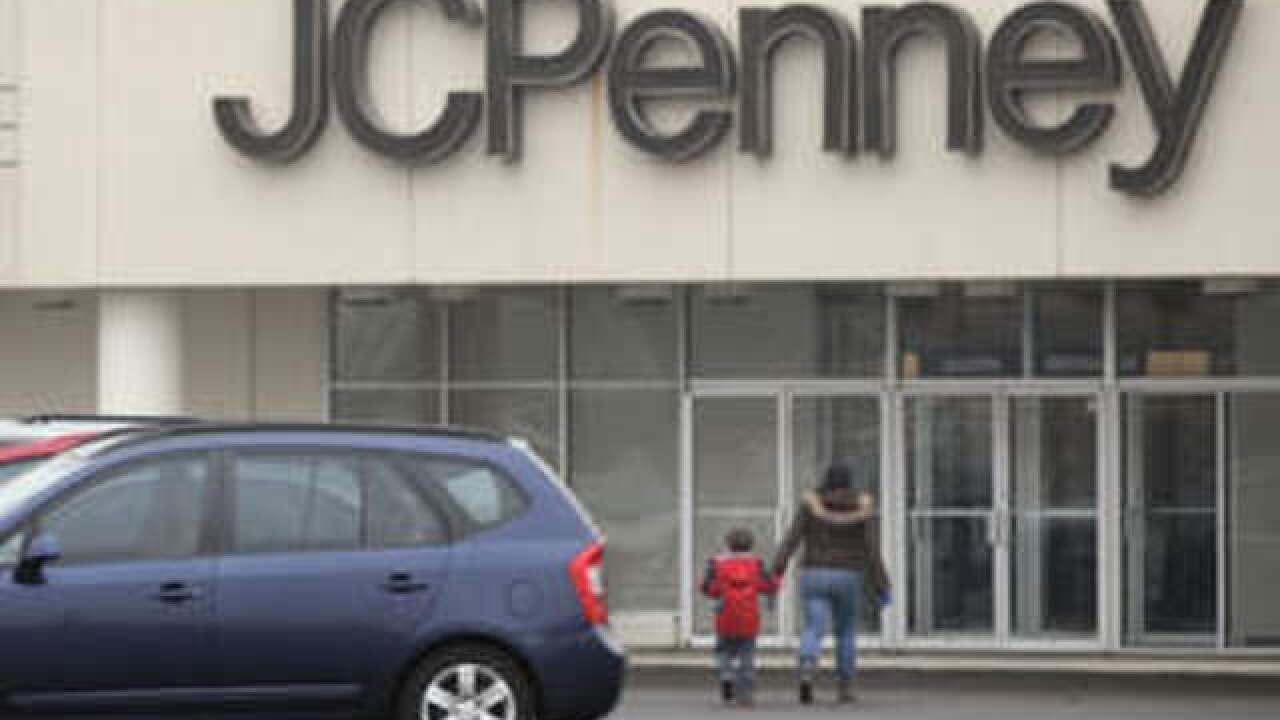 Amazon Prime Day is like Black Friday in July—the online retailer is offering mega deals to Prime members for 36 hours.

Well, other retailers are hoping to get in on some of the action, too, by running their own sales at the same time.

Here’s the thing. Yes, you can score some really great deals during this random sale window. But all of these retailers are just trying to drive up sales during a normally slow month, so keep that in mind before you sprint to the mall.

“July is not a traditional shopping window,” Mark Cohen, director of retail studies at Columbia Business School, told  NBC Chicago . “(Amazon has) called the party and invited all sorts of people who might not otherwise be interested in shopping in July.”

Remember, too, that with Amazon Prime Day you have to sign up for a Prime membership, which costs money. Non-Amazon retailers, on the other hand, are offering up their discounts without any sort of commitment.

In other words: It pays to comparison shop over these next few days.

“Retailers competing can mean lower prices, but sometimes retailers artificially hike up prices in advance to make the sale look better,” Jonah Berger, a marketing professor at the Wharton School at the University of Pennsylvania told  NerdWallet .

Here are some of the other sales going on this week.

From now through Sunday, July 16,  JCPenney will give you 30 percent off  your entire purchase online only using the promo code 24FORYOU. Plus, free shipping on orders over $49.

Best Buy  says it will drop prices on Apple Watches, iPads and some computers starting Tuesday, according to a spokeswoman who spoke with  NBC Chicago . Deals will be available all week in stores and on the Best Buy website.

Best Buy is also offering up to 40 percent off select appliances through Wednesday, July 12.

Macy’s is  offering up to 60 percent off  on Monday and Tuesday.

From now through Wednesday, July 12, Lowe’s is offering 40 percent off select appliances. They’re also offering 10 percent off sitewide, plus free shipping, through July 11 for new and existing  MyLowe’s members . MyLowe’s is a loyalty program and is free to join.

Disclaimer: The E.W. Scripps Company gets commissions for purchases through links in this story.
Copyright 2017 Scripps Media, Inc. All rights reserved. This material may not be published, broadcast, rewritten, or redistributed.