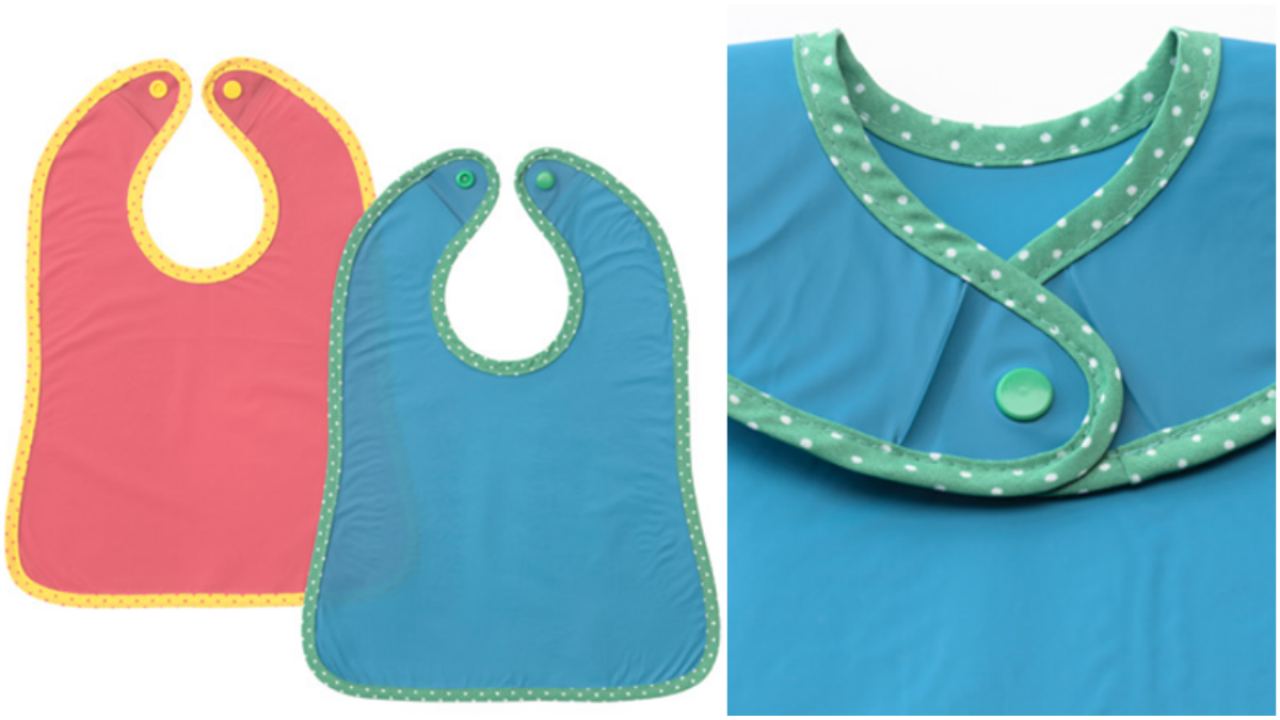 Consumers need to check their baby bibs against a new recall notice. According to Ikea and the United States Consumer Product Safety Commission, the retailer’s Matvra Bibs are being recalled due to a choking hazard to young children.

Matvra, Ikea and the Ikea logo are printed on a white tag on the back of the bib. The bibs were sold exclusively at Ikea stores around the world from August 2019 through September 2019 for about $2 per pack. Approximately 7,000 bib packs are included in this recall notice.

Here’s a closer look at them.

In the recall notice, Ikea said it received two reports of the bib’s snaps detaching from the fabric. The loose snap resulted in a choking hazard. Neither incident caused any injuries nor did they happen inside the US. Despite that, Ikea elected to issue the recall.

It is important to note that another set of Matvra bibs in a fruit and vegetable pattern is not included in this recall notice. Ikea said these bibs are made from different materials and don’t have the same defect.

Ikea recommends any customer who purchased the blue and red Matvra baby bibs to stop using them and return them to their closest Ikea location as soon as possible. Customers do not need to provide proof of purchase or a receipt to receive a refund.

Anyone with questions or concerns can visit Ikea’s official U.S. website or call customer service at (888) 966-4532.