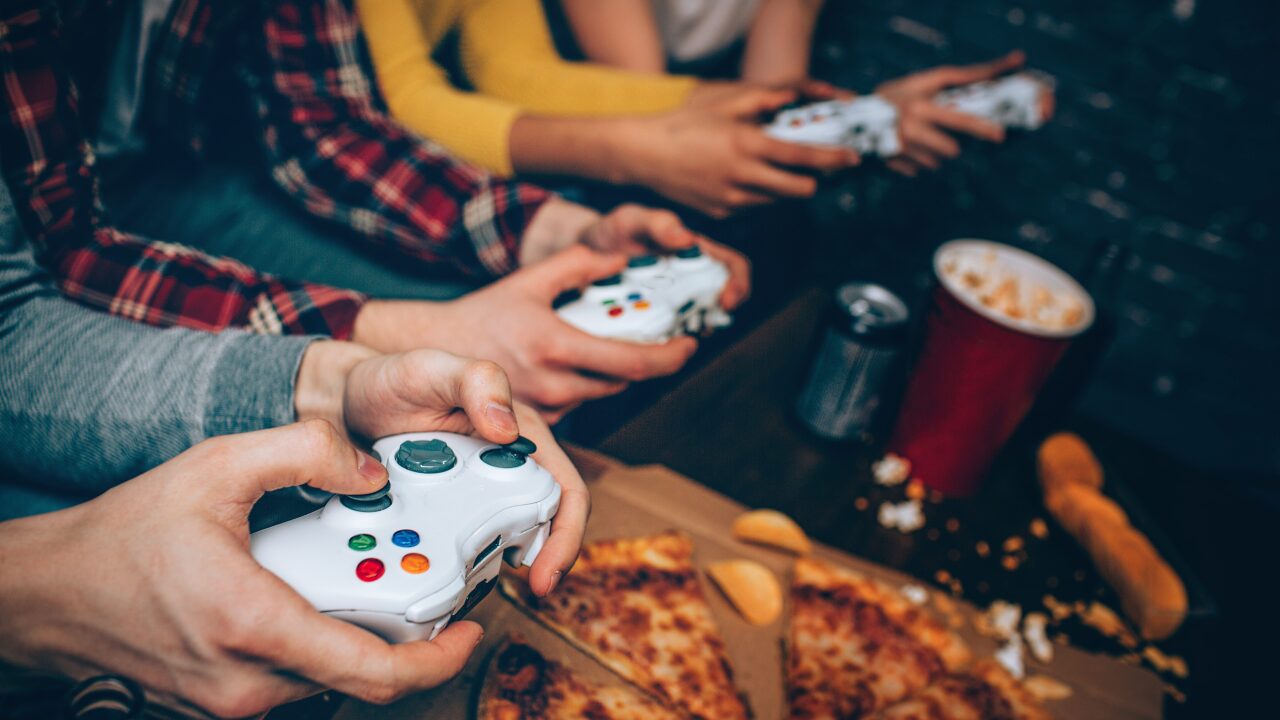 If you’re a gamer or know someone who is, you won’t want to miss this sweepstakes: Butterfinger is giving away Xbox Game Passes and an Xbox One X all for simply filling out a short form!

First, mark your calendars for 10:40 a.m. Eastern on Aug. 15 — that’s when the contest opens. On the 15th, head over to Butterfinger Xbox GamePass Sweepstakes and Giveaway site to fill out the form. If you’re one of the first 45,000 people to fill it out, you’ll get a free 10-day Xbox Game Pass — so your best bet is to hurry.

Once your entry has been confirmed, you’ll get a 10-day passcode via email. By filling out the form and getting your code, you’ll also be entered for a chance to win an Xbox One X and 12-month Xbox Game Pass. One grand prize winner will be chosen on Oct. 15 and notified by email on or around Oct. 20.

The grand prize is worth around $500. A 1099 tax form will be issued to the sweepstakes grand prize winner and all federal, state, local and other taxes related to the prize are the responsibility of the applicable winner. There is a limit of one entry and one giveaway prize per person, per email address, per telephone number for the sweepstakes.

Not familiar with the Xbox Game Pass? It includes unlimited access to more than 100 games, including popular titles like “Batman: Arkham Knight,” “Dead Rising 4” and “Borderlands 2.” There are also tons of family-friendly games such as “Lego: City Undercover,” “Supermarket Shriek,” “Forza Horizon 4” and “Pro Evolution Soccer 2019.”

If you do win one of the 10-day passes and find that you like it, you can pick up a Game Pass for just the Xbox console is $9.99 per month. If you’re also into PC gaming, you can get the ultimate pass for $14.99, which includes Xbox Live Gold and games for both the Xbox and PC.

So, who’s ready for gaming night?