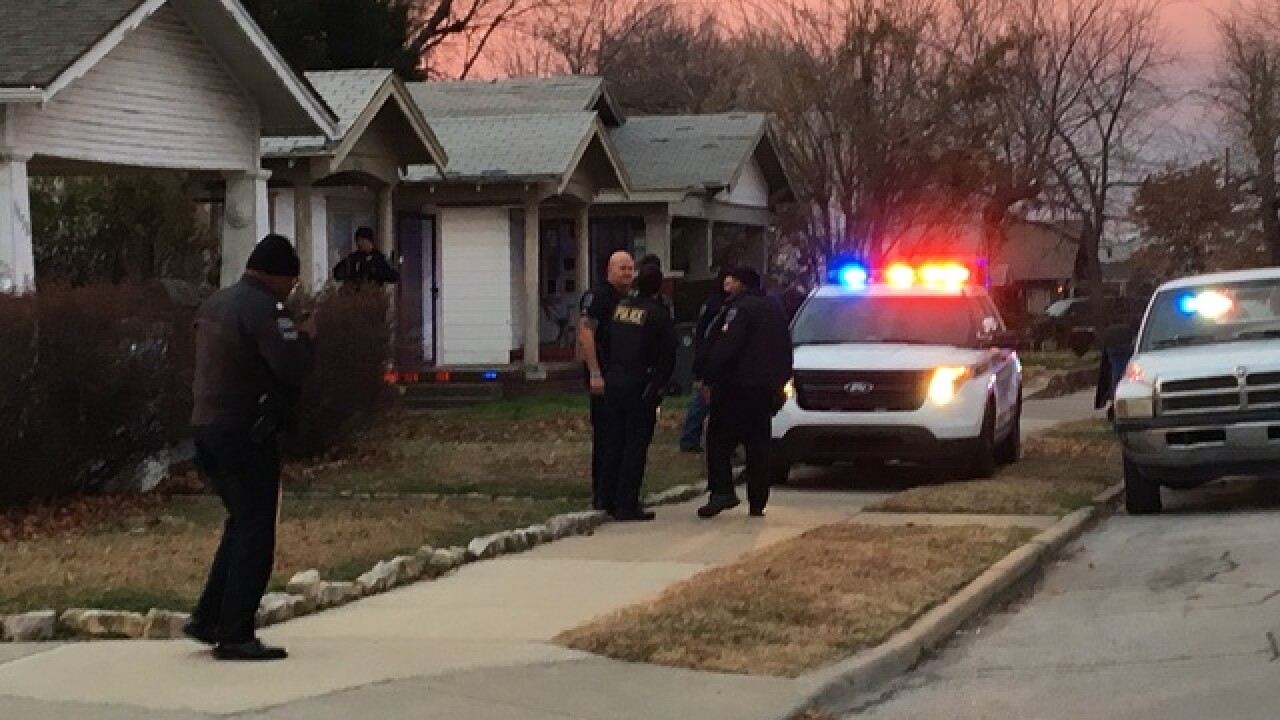 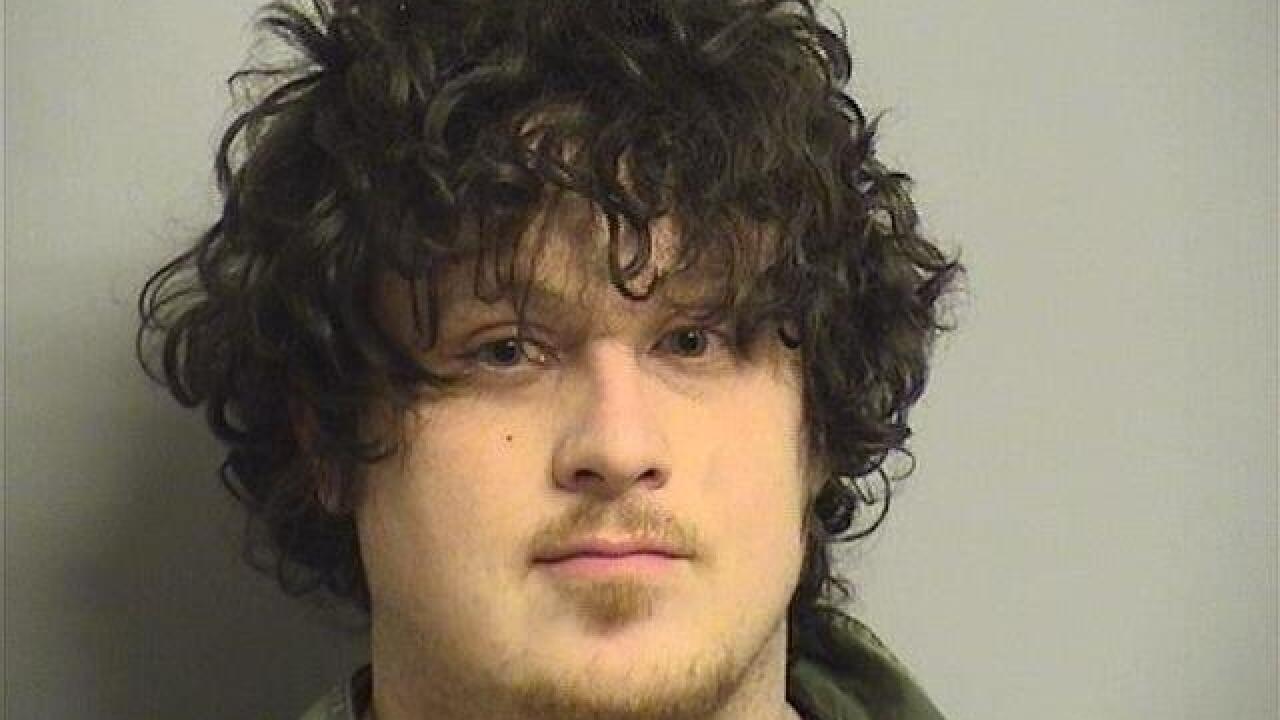 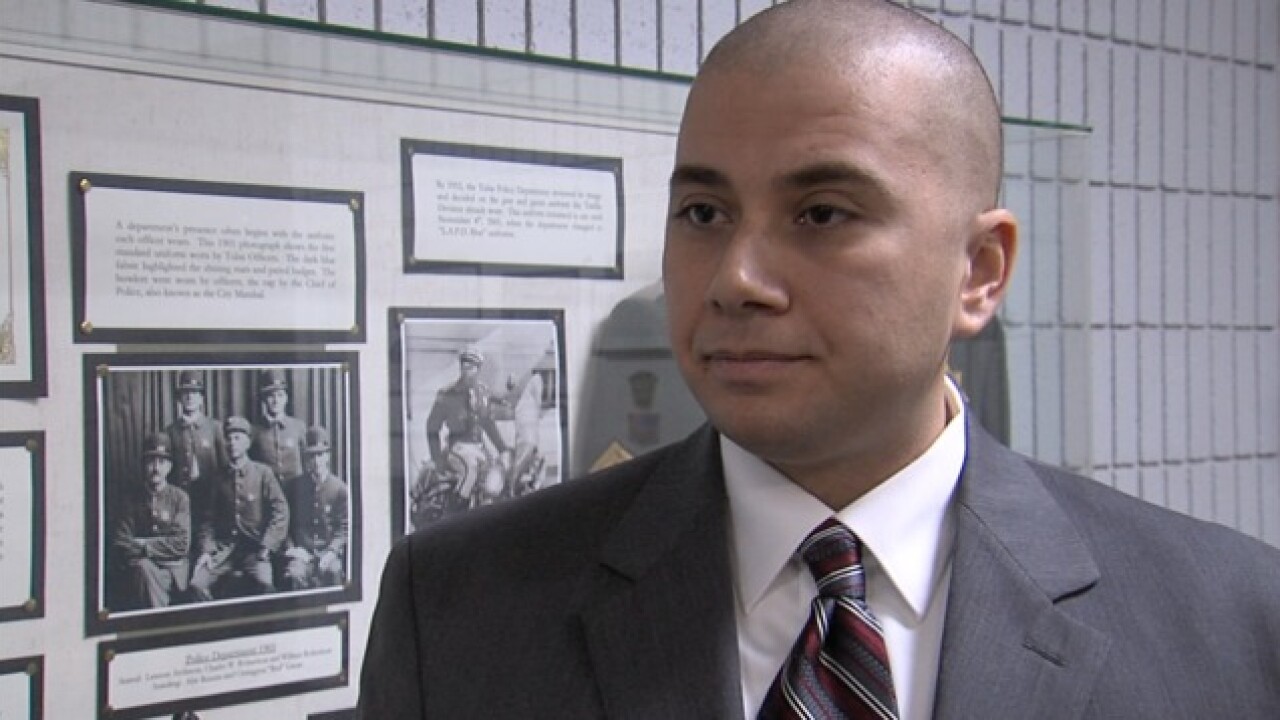 Tulsa Police released on Tuesday afternoon the name of the person that police shot and killed.

TPD says that the deceased is 31-year-old Jacob Craig.

Tulsa Police released the name of the officer involved as Officer Jairo Calle.

Police say that Officer Calle responded just before 4pm Monday for a man pointing a gun at people.

Officers say that a naked man ran from a nearby home with a gun, pointing it at the officer near 11th and Wheeling.

According to police, after disobeying orders to put down the weapon, Officer Calle shot Craig several times.

TPD says that Officer Calle is on paid leave until an investigation into the shooting is complete.