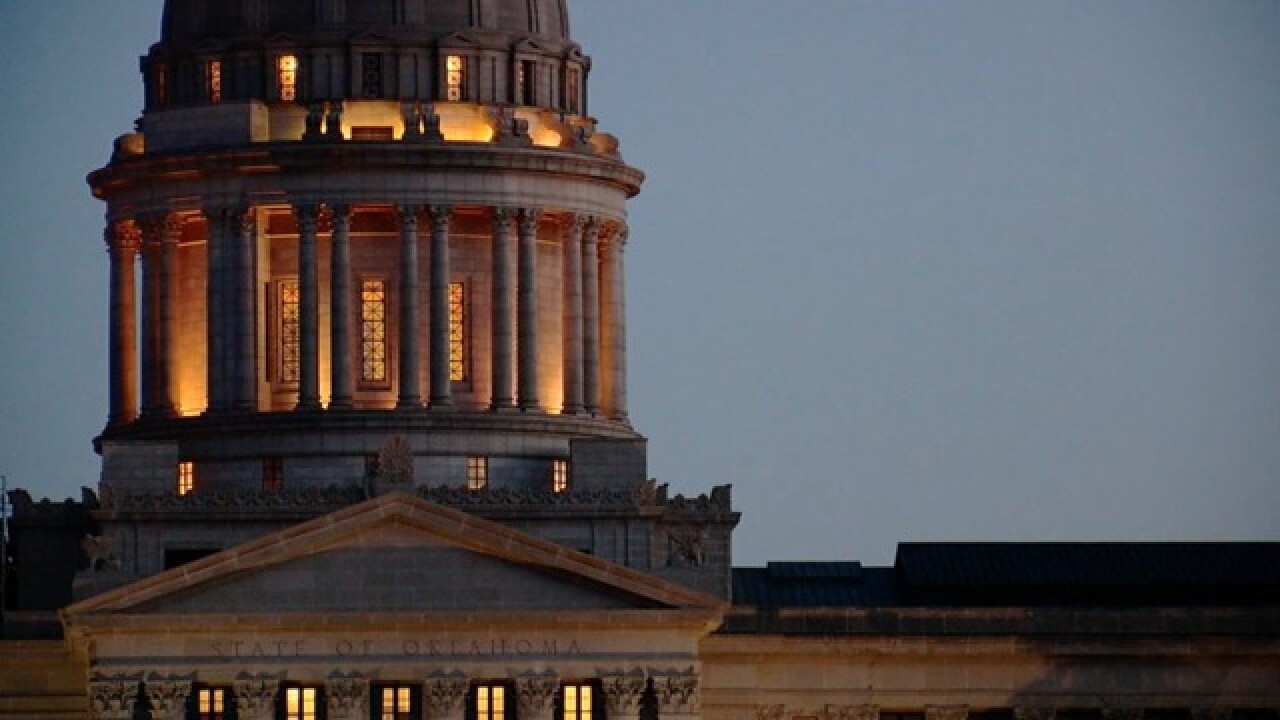 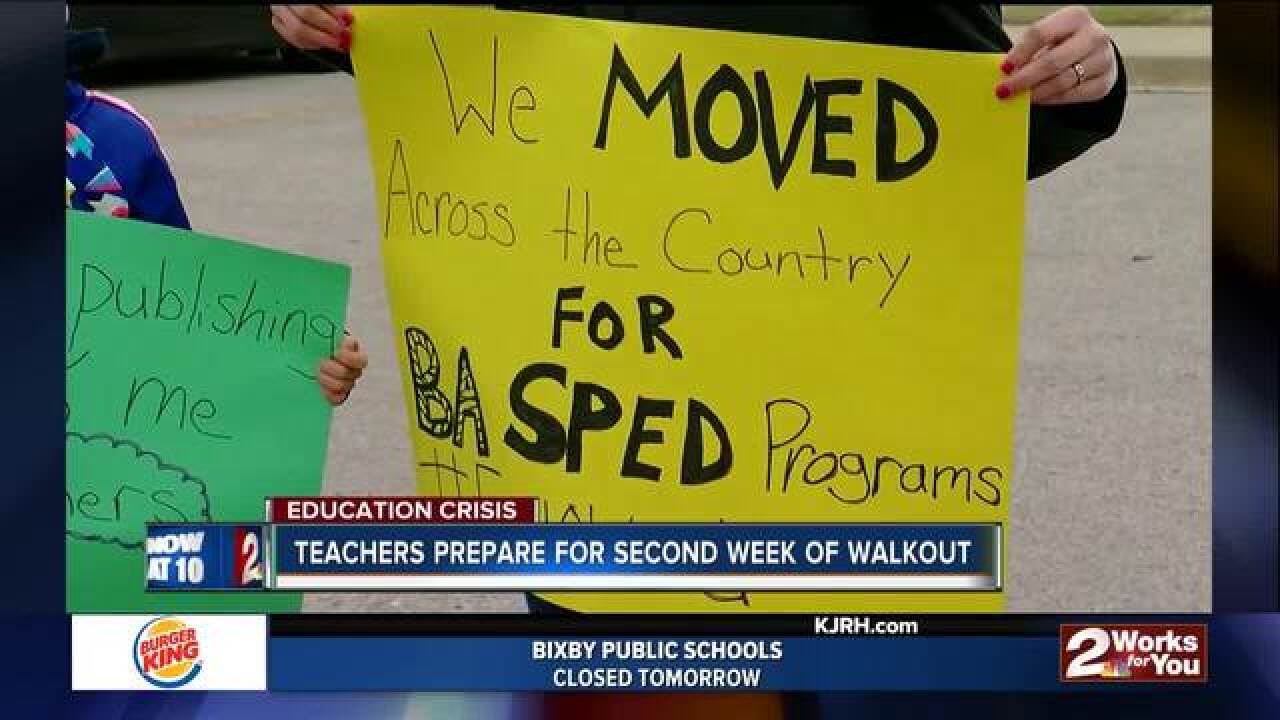 Not only teachers are marching, but 160 female attorneys are gathering in black suits for solidarity as well as the crisis continues.

Educators in Oklahoma, among the lowest-paid in the nation, have joined a rebellion in several Republican-led states. A strike by West Virginia teachers inspired the movement, which also spread to Kentucky and Arizona.

GOP Gov. Mary Fallin in late March signed off on the state's first teacher pay increase since 2007, giving them a boost of about $6,100 a year.

But leaders of the state's largest teachers union say that's not enough.

Oklahoma Education Association President Alicia Priest on Friday demanded that lawmakers pass a repeal of a capital gains tax exemption and called on Fallin to veto a repeal of a proposed lodging tax.

Oklahoma Republicans have struggled to get the three-fourth's majority needed to pass tax increases, but they finally pushed through hikes on cigarettes, fuel and oil and gas production to fund the teacher pay increases.

Conservative lawmakers who went against the party orthodoxy in voting for higher taxes expected thanks, but instead teachers walked out anyway.

Fallin has asked teachers to return to their classrooms, but Priest says teachers are prepared to protest as long as it takes for the Legislature to meet their demands.

Stay tuned to 2 Works for You as we provide team coverage on the Teacher Walkout Crisis at 5, 6, and 10.