Woman kills 3, injures 3 before taking her own life at Rite Aid distribution center in Maryland 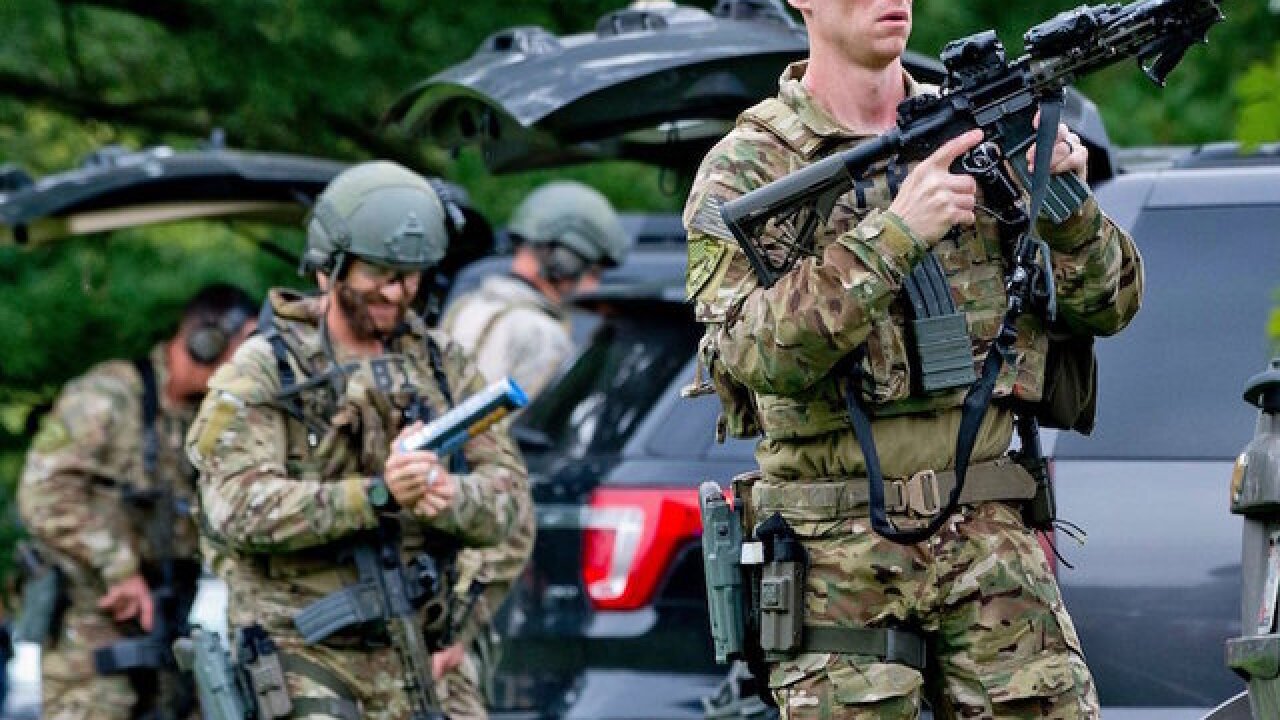 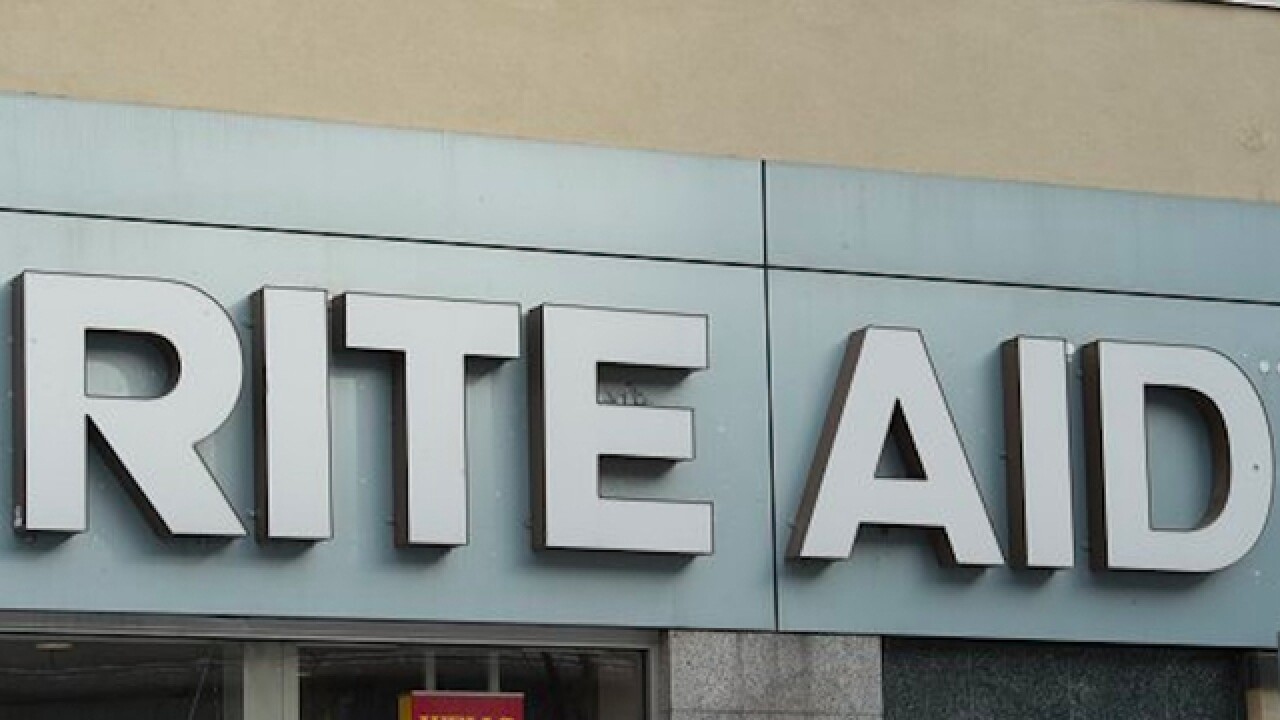 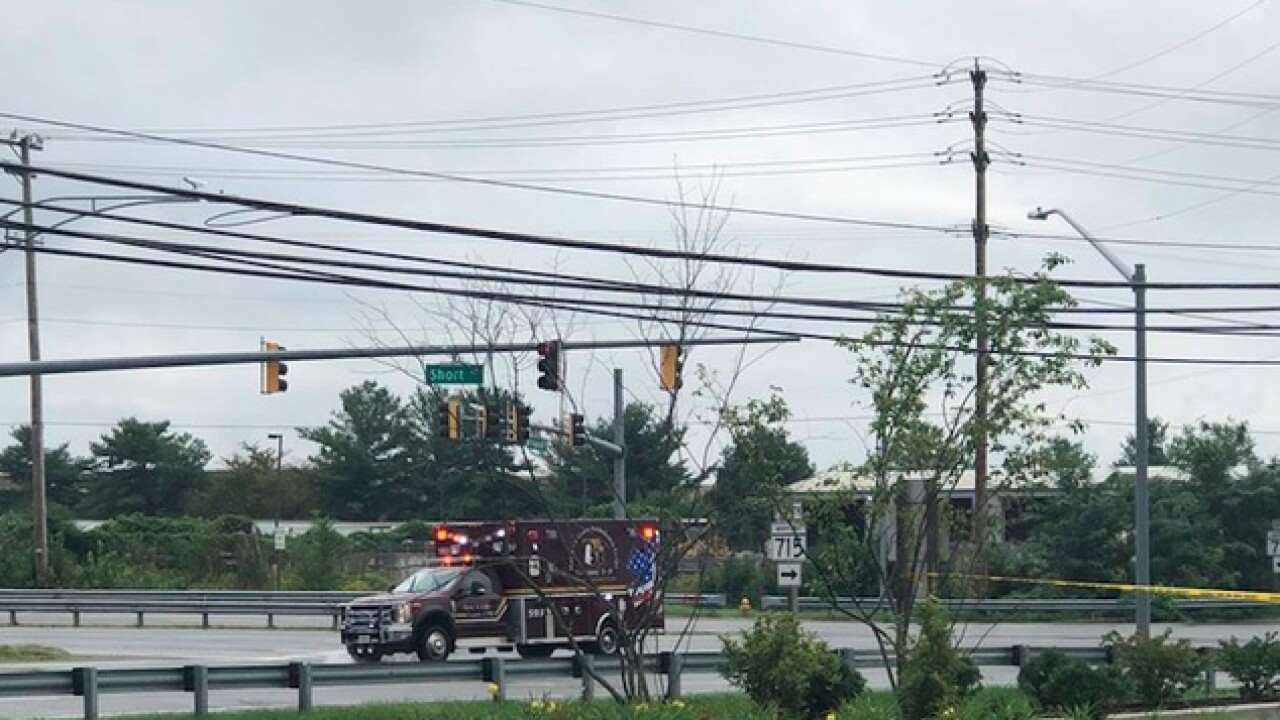 ABERDEEN, Maryland — Three people are dead and three others are injured from a female shooter at the Rite Aid Distribution Center in Maryland on Thursday morning.

The shooting occurred at a Rite Aid support facility where roughly 1,000 employees work.

The female shooter died of a self-inflicted gunshot wound. Law enforcement officials said the woman was a temporary employee.

Police were called to the distribution center at 1501 Perryman Road around 9:06 a.m. They say they were on the scene within five minutes and entered the center looking for a suspect or suspects.

The Joppa Magnolia volunteer fire company says they were one of the several units called to the "mass casualty incident", which means more than five patients are injured, not necessarily dead. At this point, three people are dead and an unknown amount of people are injured.

The Harford County Sheriff says the shooting suspect used a handgun and no shots were fired by law enforcement officers. It's still unclear as to how the suspect was injured.

The Harford County Sheriff's office along with ATF Baltimore, Maryland State Police, the FBI, and other law enforcement agencies are on the scene continuing to investigate.

Police released the following dispatch audio from when the shooting was first called in:

Cars traveling near the Rite Aid distribution center should avoid the area if possible. Roads are closed while police investigate and Church Creek Elementary School, as well as other businesses in the area, are on lockdown.

No one is allowed in or out of Perryman Rd. Just spoke to those folks on the phone bc they weren’t allowed to walk all the way to meet me. They said they have been stuck here since the shooting and are scared after police told them they are looking for suspects @WMAR2News pic.twitter.com/rS1tsCK2dD

WMAR television station also spoke with someone who works at the building next to the distribution center. He said after the shooting he was dismissed from work, but he has been stuck in the area ever since.

For those looking to meet up with family who work in the area, Sheriff Gahler says there is a reunification center at the Level Volunteer Fire Company at 3633 Level Village Rd in Havre de Grace.

Here's the hotline if you or someone you know is looking to get in contact with loved ones #Aberdeen @WMAR2News https://t.co/Fv8XzWv7oX

The center where the shooting happened is in the area of the Enterprise Business Park. The exact location of the shooting was where products are received and processed for delivery, according to Rite Aid spokeswoman Susan Henderson. "This is part of a large facility that is a distribution center. The shooting happened adjacent to the primary building."

Below is an interactive map with all of the locations relevant to the shooting:

Less than a year ago Harford County had another workplace shooting in Edgewood. Radee Prince reportedly went into where he works last October, Advanced Granite Solutions, and shot the five people with a handgun and then traveled to Delaware where he shot another person.