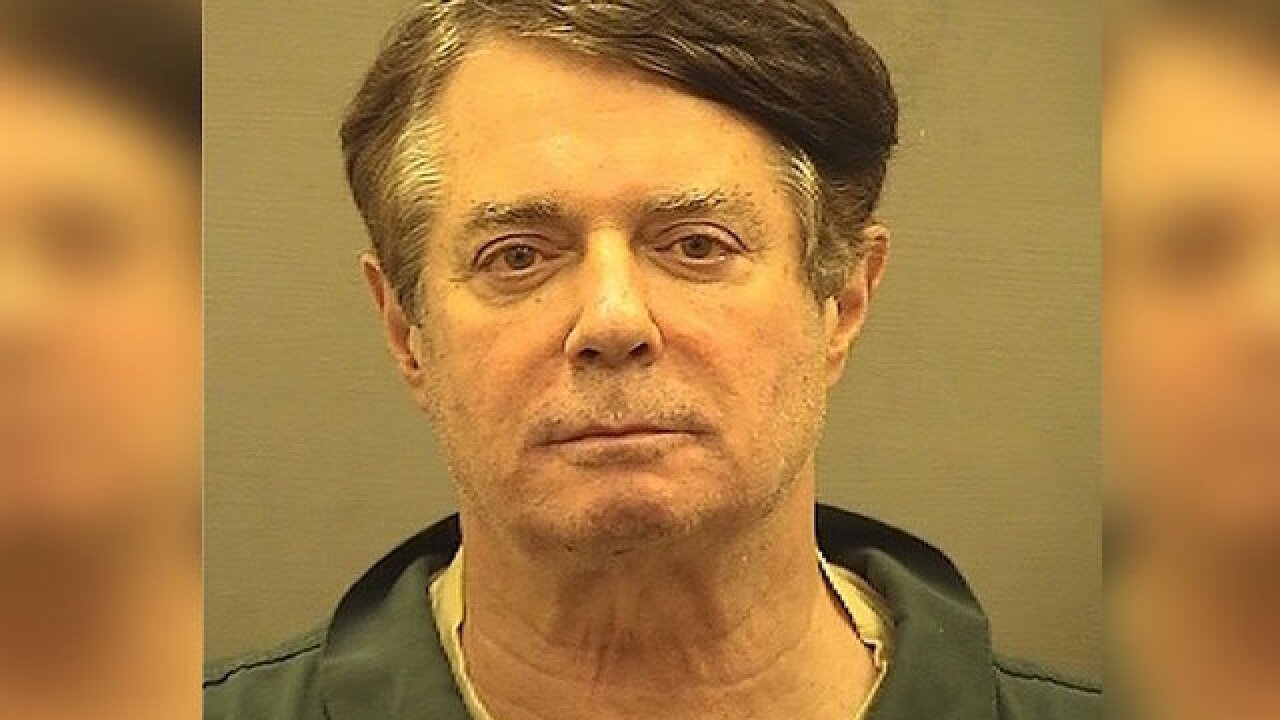 If granted, that means the witnesses' testimony couldn't be used against them in later court cases.

Mueller is keeping the names of the witnesses undisclosed at this time so as not to create "risk of undue harassment" and because the details "could lead to reputational harm," according to a proposal from the prosecutors.

In theory, the move to grant the witnesses immunity prevents them from invoking their Fifth Amendment rights and staying silent on certain questions when testifying against Manafort.