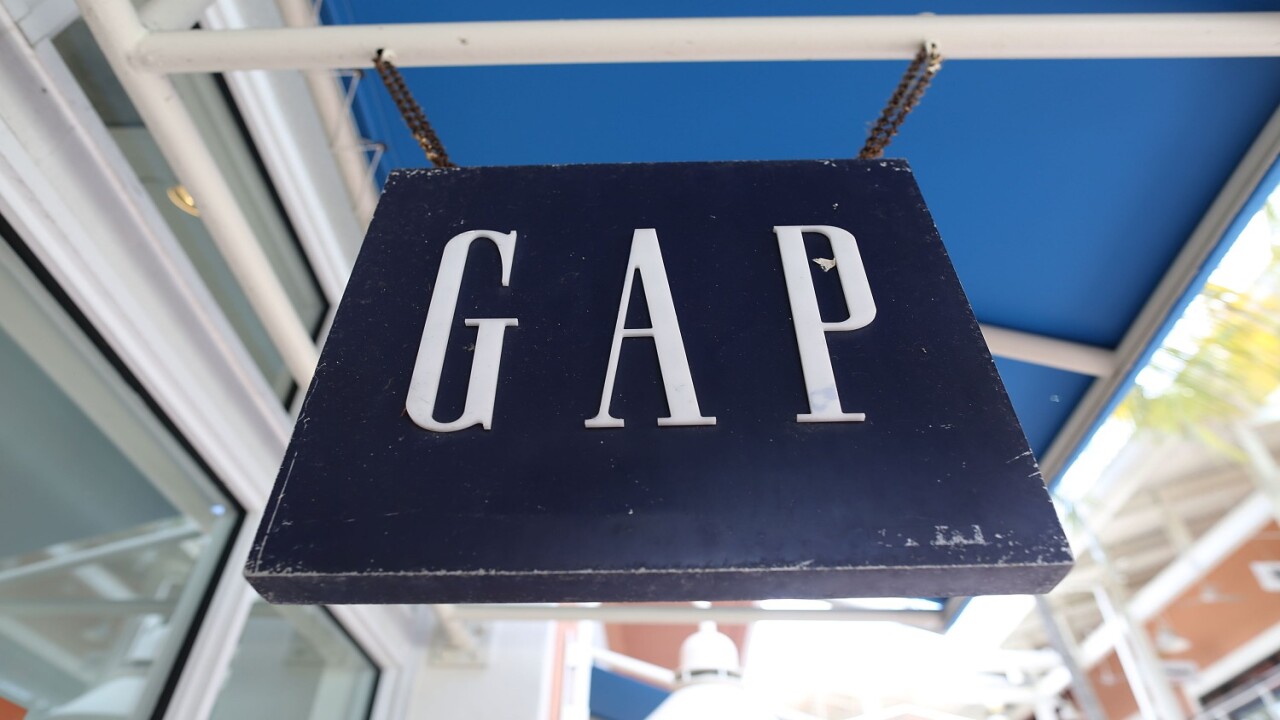 Several years ago, popular clothing retailers Gap and Banana Republic were slapped with a class action lawsuit for luring in shoppers with deceptive sales that didn’t actually save shoppers as much money as the businesses claimed.

Now, a judge has awarded a $228 million dollar settlement to plaintiffs — which only averages out to two $6 coupons each for 19 million online shoppers, so it’s not the biggest payout.

The trouble started in 2014 when a complaint was filed in Los Angeles, alleging that shoppers were being misled by sales promotions in store windows.

“Banana Republic deceives consumers and cheats its competitors by luring consumers,” the lawsuit filed with the Los Angeles County Superior Court alleged, according to ABC News. The store’s advertisements allegedly implied that all products were on sale, when in fact, the sale applied “only to certain products.”

Fast-forward to today:  You’re part of the class-action lawsuit if you made one or more in-store or online purchase at Gap Outlet, Gap Factory Store or Banana Republic Factory Store between May 24, 2010 and May 10, 2019.

You should get an email (check your spam folder!) with the subject line “Notice of Gap Factory and Banana Republic Factory Class Action Settlement” coming from DoNotReply@gfpricingclasssettlement.com.

Did you make a purchase during that window of time but didn’t get an email? Don’t worry, you can still get the $6 coupons. You simply need to submit a claim form online no later than Jan. 6, 2020.

Gap and Banana Republic aren’t the only stores finding themselves in hot water for deceptive marketing lately. In 2015, both Macy’s and J.C. Penney were sued for the same fake price schemes.

The issue was that items were said to be marked down by 50% and 60%, but there was no proof of the retailers having ever sold the items at the alleged initial higher price, leaving customers wondering if what they were buying was a good deal at all.

The moral of the story? If a deal seems too good to be true, it probably is.