Man in remission has hope for life after cancer treatment trial 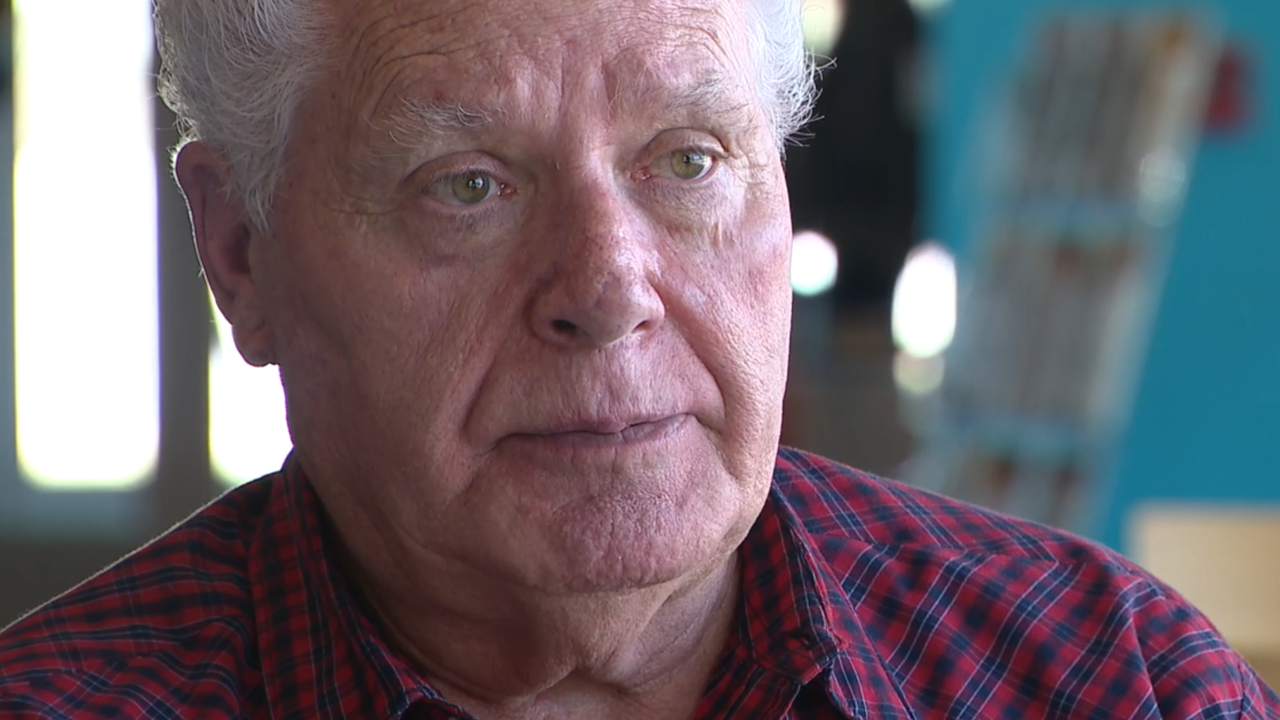 Just a few months ago, walking was nearly impossible for David Cade.

And at one point, he couldn't walk at all.

“I told my wife I’ll never ever sit in a wheelchair where you have to push me, and it was kind of embarrassing when I finally had to say I can't walk,” Cade describes. “That's how low I was.”

After hours of tests, his doctor told him he had acute myeloid leukemia.

The doctor told him he had two weeks to two months, recalls Cade.

Acute myeloid leukemia, or AML, is a cancer of the blood and bone marrow. It usually affects older people, who often can't tolerate intense chemotherapy. Because it's so aggressive, it's often lethal.

Cade didn't qualify for standard treatments, so his doctor suggested he participate in a clinical trial.

“We were seeing responses and outcomes unlike anything we had ever seen. I mean from the very beginning,” says Dr. Daniel Pollyea, University of Colorado Anschutz Medical Campus’ clinical director of leukemia services.

Dr. Pollyea led the trial at the University of Colorado. With a combination of low grade chemotherapy and a medication called Venetoclax, patients in the trial were seeing their cancer go into remission.

“What this therapy does is it exploits a weakness in the leukemia stem cell population that is present really only in that population,” Dr. Pollyea explains.

“If you kill the root cause of the disease, the whole building crumbles and that is why we're seeing deep and durable remissions, and in some cases, we can now peer prove cures,” Dr. Pollyea says.

Ninety-one percent of people responded to this treatment, compared with 30 percent with traditional treatment.

The medication is now approved by the FDA, and Dr. Pollyea is optimistic the same approach can be used to fight other cancers.

“When I got out of the hospital, I thought I'm gonna make it,” Cade says.

After just eight days of treatment, Cade had no sign of his disease.

Now, Cade is optimistic and says he’s ready to travel again with his wife.

“It's good to be alive and have a woman that looks this good,” Cade says of his wife.

There are two new clinical trials enrolling patients building on what doctors learned from the first study. If you are interested in enrolling, you can call the University of Colorado Anschutz Medical Campus at 720-848-6400 or find more information here.