Your excuses for not contributing to a 401(k) are dwindling 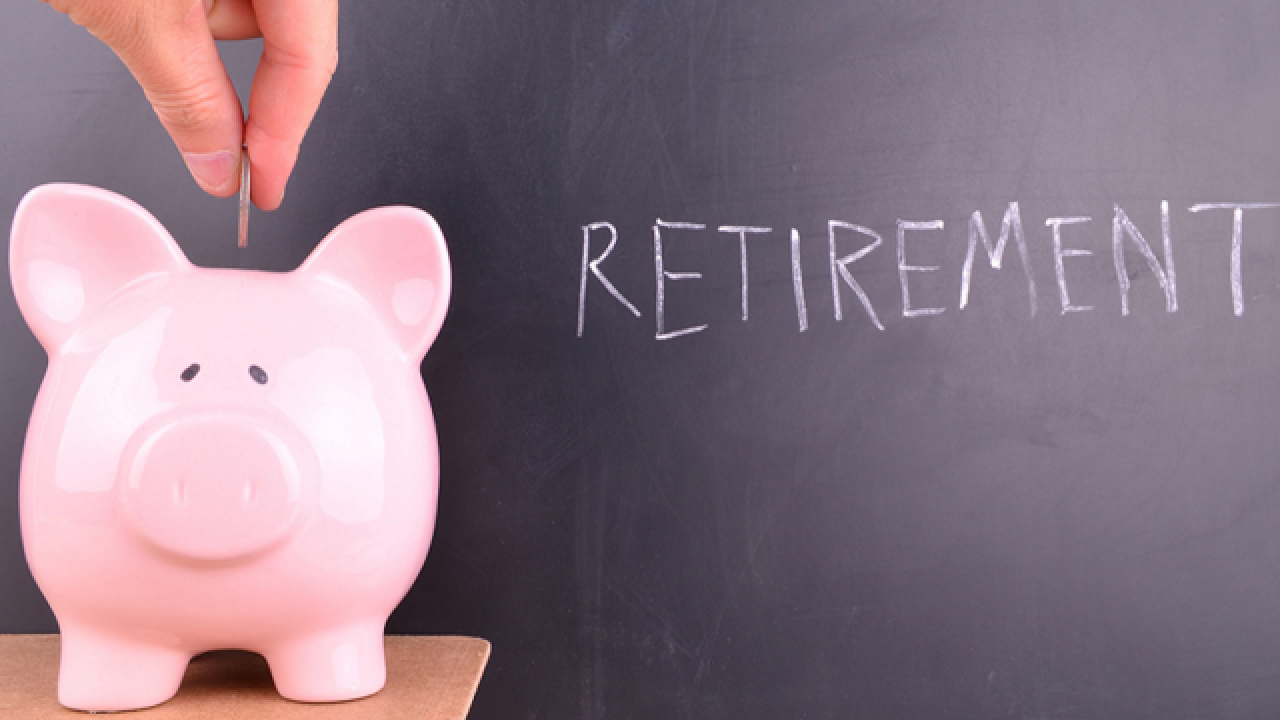 Tax benefits, hassle-free saving and a possible 100% match on money invested: Workers are saying no, no and no to these things when they ignore their company’s 401(k) retirement plan.

These days it takes a pretty strong will — or a really good excuse — not to fall for the 401(k) pitch. And as employer-sponsored retirement plans have improved, these common reasons for skipping the workplace savings plans have gotten weaker.

“Later” tends never to make it onto the calendar. Auto-enrollment is designed to get around employees’ noncommittal ways.

This 401(k) plan feature automatically enrolls new hires at a set salary deferral rate, typically around 3%. According to a T. Rowe Price Retirement Plan Services survey, the percentage of the companies with an auto-enrollment feature has increased from 40% to 55% in the past five years.

Many plans that automatically enroll employees also have an auto-increase feature, making it easy to follow the sage advice of increasing your savings with every raise. The increase is typically 1% annually and capped at a certain point.

It might seem presumptuous for an employer to dictate an employee’s contributions without asking first, but workers are free to adjust amounts — or opt out entirely — at any time. Participation in plans with auto-enrollment is 42% higher than in plans without it.

‘I don’t know which investments to pick.’

If choosing among dozens of mutual funds is standing between you and saving for retirement, you’re not alone. About half (51%) of employees say they’re not confident in their ability to pick investments within the plan, according to the 2017 Retirement Confidence Survey from the Employee Benefit Research Institute.

But there might be a convenient workaround to crafting your own properly balanced portfolio of individual investments: a target-date mutual fund. These funds select and automatically adjust the mix of investments they hold over time to lower risk as an investor’s retirement year draws near. Another benefit: lower management fees than a conventional, actively managed mutual fund.

‘How’s it any better than an IRA?’

The Roth IRA, which lets savers avoid paying taxes on retirement withdrawals, among other benefits, has been around since the late 1990s, but it wasn’t until 2006 that employers could add a Roth version of the 401(k) to their retirement plan offerings. Just a few years ago, less than 50% of companies offered this alternative, according to research from Alight Solutions. Today roughly three out of four large employers do.

This is huge, particularly for savers whose high income disqualifies them from contributing to a Roth IRA. There are no such restrictions with the Roth 401(k).

Can’t decide between a Roth 401(k) and a traditional 401(k)? You might not have to pick. Employees can split their contributions into both accounts any way they please. This has the added benefit of giving account holders more choices in how and when they pay taxes on withdrawals in retirement.

‘I’ve got other financial priorities.’

The temptation is strong to de-emphasize 401(k) investing when you’re weighed down by near-term money issues. Your employer recognizes that personal money stress doesn’t simply drive down 401(k) participation: It also affects your work.

Bottom line: Company pensions might be close to extinction, but that doesn’t mean employers are leaving workers completely in the lurch. When workplaces expand beyond retirement savings-only support, they can help employees address the root causes of retirement savings shortfalls.