DONATE NOW: If You Give A Child A Book
Financial Fitness 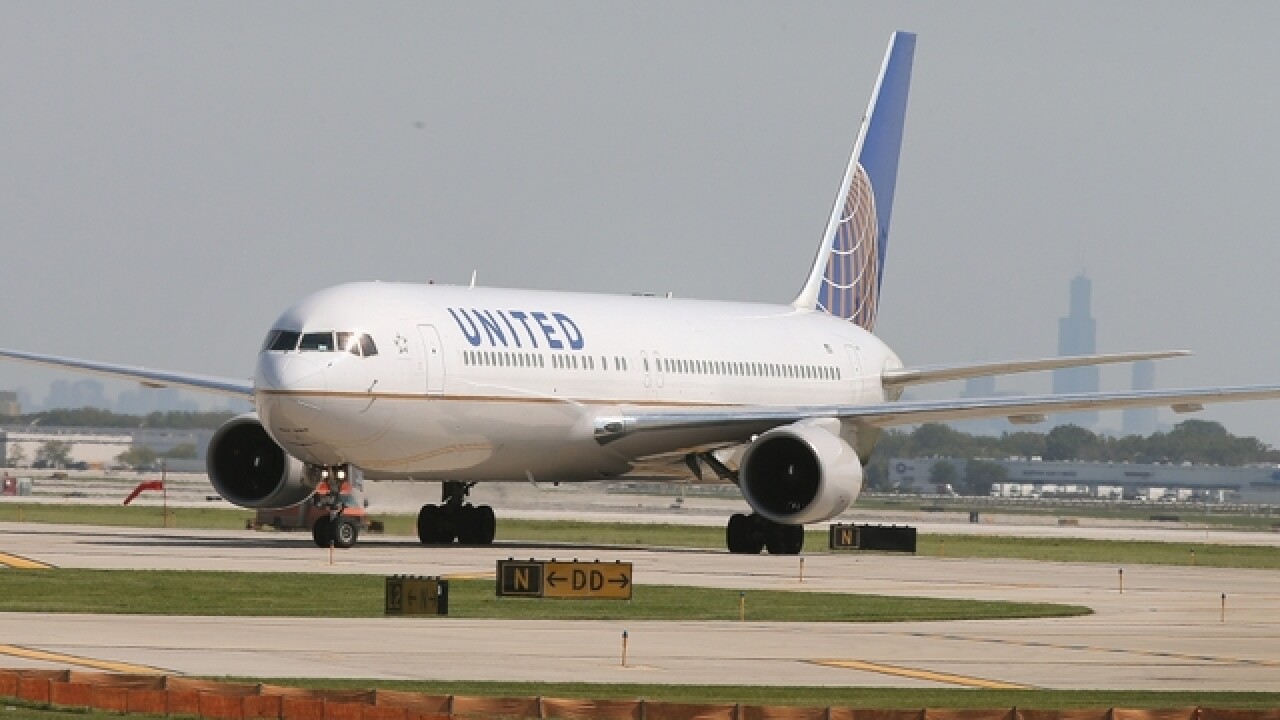 United Airlines has established a new policy for transporting pets in cargo holds that includes banning dozens of dog breeds and several types of cats.

The new policy takes effect June 18, when the carrier will resume reservations for its PetSafe program. The airline  temporarily stopped the program  in March after a series of high-profile incidents involving pets that were lost and others that died on United flights.

United said it will be working with American Humane, an animal-welfare group, to improve the well-being of pets that travel on United, both in the cargo hold and in the cabin. Through the rest of the year it will continue to “make enhancements as needed to further improve the safety and care of animal transportation,” United said.

The types of dogs and cats banned are short- or snub-nosed breeds, along with strong-jawed breeds “out of concern for higher adverse health risks,” the airline said. Banned dogs include pit bulls, Boston terriers, boxers, bulldogs, mastiffs and pugs, among others and including mixes of those breeds. Banned cats are Burmese, exotic shorthair, Himalayan and Persian. Only dogs and cats — not other pets — qualify for the PetSafe program.

» MORE: See NerdWallet’s guides for flying with  dogs  or  cats .

Passengers can still bring dogs and cats into the cabin in a pet carrier if it fits beneath the seat in front of them. The new policy does not address comfort animals or service animals.