This could be the biggest blow to your retirement 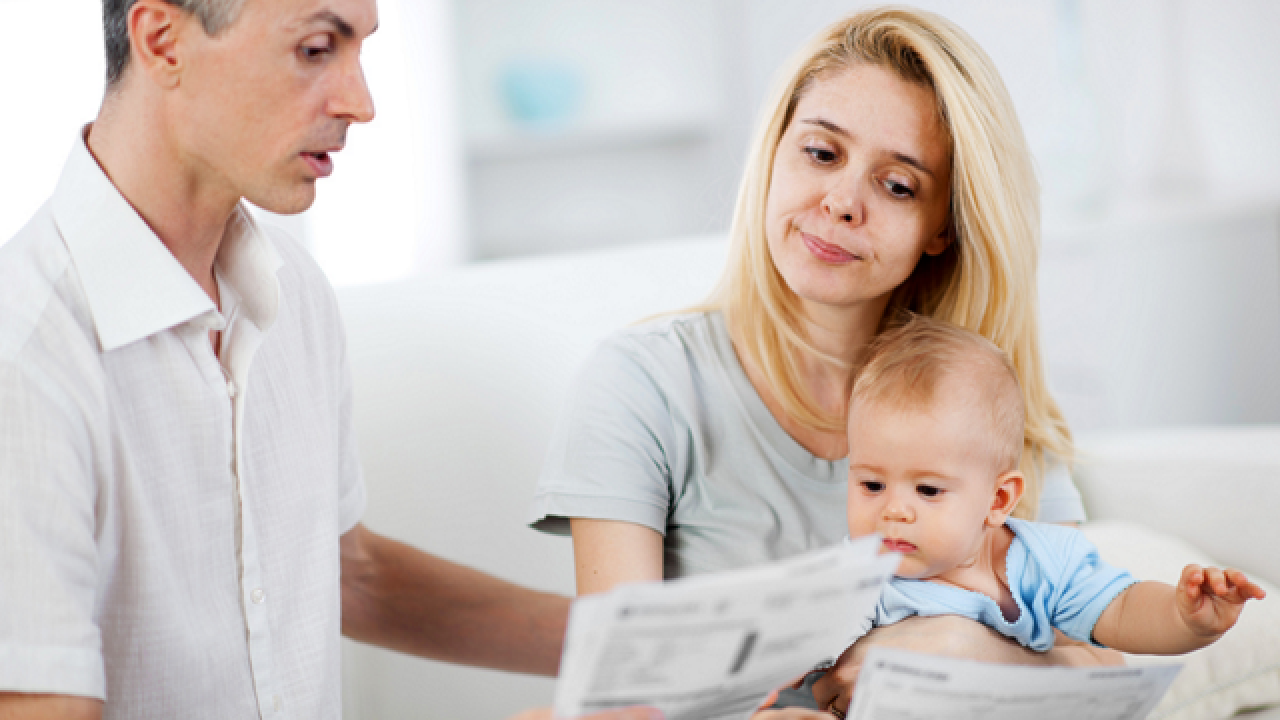 Most people expect their spending to go down in retirement — in fact, the rule of thumb is typically that you’ll spend just 70% to 80% of your pre-retirement income.

Yet there’s at least one expense that’s likely to go up, and that’s health care. Fidelity Investments recently estimated that a couple retiring this year could spend $280,000 over the course of their retirement on health care costs alone.

It’s an amount that’s more than double the current average 401(k) balance — $102,900 per person at the end of March, also according to Fidelity — and has the potential to blow many a retirement budget. Here’s how to get ahead of this cost.

As with retirement savings, the earlier you start thinking about health care costs, the better.

“This is not a retirement issue,” says Carolyn McClanahan, a physician and director of financial planning at Life Planning Partners in Jacksonville, Florida. “It’s an ongoing issue. If you set behaviors while you’re young for how you utilize health care, it’s going to help mitigate costs down the road.”

By that, McClanahan doesn’t just mean staying healthy — that’s obviously helpful, if at least partially out of your control — but rather being an empowered patient. “Learning how to stand up to the health care system is the biggest thing you can do to control health care costs,” she says. “The first thing you can do is make certain you are not afraid to ask questions.”

An important one: “Do I really need this test?”

A doctor should be able to explain how a test is going to help either diagnose or treat you; if he or she can’t, it’s worth digging into whether the test is necessary. Remember that doctors don’t always consider the costs of tests, but you can’t afford not to.

The same goes for medication: It’s well within your rights as a patient to find out why you need a particular medication and what other — potentially cheaper — alternatives exist, including diet and lifestyle changes.

There’s one question you probably already ask, and that’s if a provider takes your insurance. However, McClanahan says the more important question is whether the provider is in network.

This is a question you need to ask at every interaction: Don’t assume your in-network doctor also uses an in-network lab and is affiliated with an in-network hospital.

As you get closer to retirement, you should also start familiarizing yourself with Medicare, both the system and your expected out-of-pocket costs. Some Medicare Advantage plans also have networks, which are covered and cost less. There are state health insurance assistance programs that will offer you personalized counseling about your benefits.

Get preventive — to a point

Getting ahead of any potential health issues and catching problems early can save you money in some cases. But McClanahan says we have a tendency to overdo it.

“Because of our fee-for-service system, [doctors] have an incentive to do more,” says McClanahan. “So make sure you know what the preventive care guidelines are from someone who doesn’t have skin in the game.”

That someone is the U.S. Preventive Services Task Force, an independent group of experts who make recommendations about what tests, screenings and exams should be done and when. For example, the task force recommends screening for cervical cancer every three years for women ages 21 to 65; some obstetrician-gynecologists still recommend screenings once a year.

Be realistic about tomorrow

It’s important to have a written financial plan for retirement, says Eric Kearney, an investment advisor with Retirement Wealth Advisors in Cape Coral, Florida. That plan should consider rising health care costs, as well as your longevity and when you plan to retire.

More and more, workers are planning to push back their retirement age — 38% expect to retire at age 70 or beyond, according to the Employee Benefits Research Institute. Retiring later may mean you need a smaller retirement nest egg, as you’re giving your money more time to grow and shortening the time you’ll spend drawing on those funds.

But of those Fidelity surveyed, 56% retired earlier than expected, in some cases due to health care issues. An early retirement can lead to higher health care costs as you await Medicare eligibility.

So while it’s prudent to work as long as you can, it’s wise to consider a range of scenarios when planning for retirement. To do that, plug your numbers into a retirement calculator— it will tell you if you’re currently on track, and how little adjustments to your savings rate, retirement age and longevity could change your retirement prospects. If you have some catching up to do, consider upping your contributions to a 401(k) or IRA.

This article was written by NerdWallet and was originally published by Forbes.