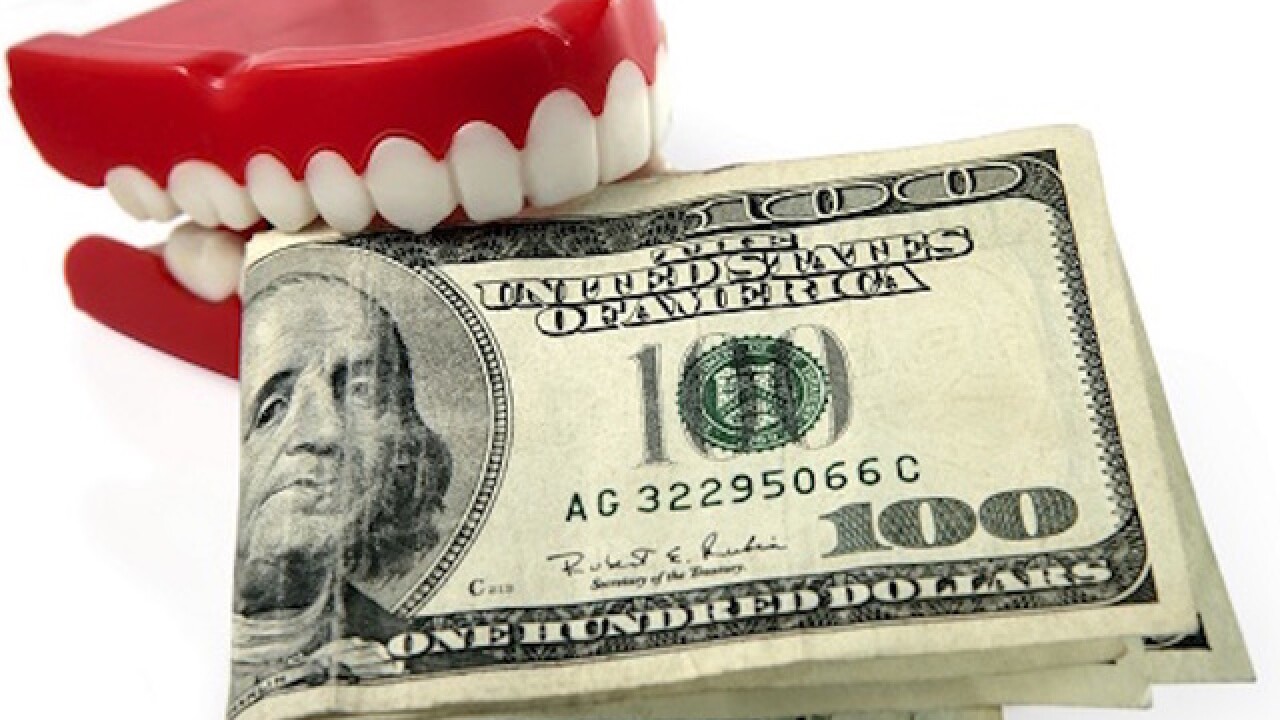 Since the recession in the late 2000s, student loan debt has continued to increase. A report issued by two professionals from the St. Louis Federal Reserve Center for Household Financial Stability outlines the dangers of this growing debt.

During the recession, borrowers began to focus on getting out of debt or, at least, to not incur any new debt. Household income growth levels, which were at an annualized rate of almost 10 percent prior to the recession, dropped.

While they may no longer be plummeting as they were during the financial crisis, growth rates now stand at below one percent. This means that even those who are looking at borrowing money once again have much less income with which to pay it back.

Most of the new debt that consumers have been accruing since 2012 is in student or auto loans – in fact, all other debt makes up only about 10 percent of all loans. However, most auto loans have returned to what they were in the early 2000s, leaving most people with debt that they can manage.

Student loan debt, on the other hand, has greatly increased. The average student loan debt has increased by almost 58 percent since 2003 to an average of $25,000 per graduate.

With lower growth rates, however, more borrowers are becoming delinquent on their student loans – almost 11 percent are now 90 or more days overdue. With this debt, younger borrowers can no longer easily buy a house or begin retirement savings, leaving them at a major disadvantage.