Should you sail into Columbus Day sales? 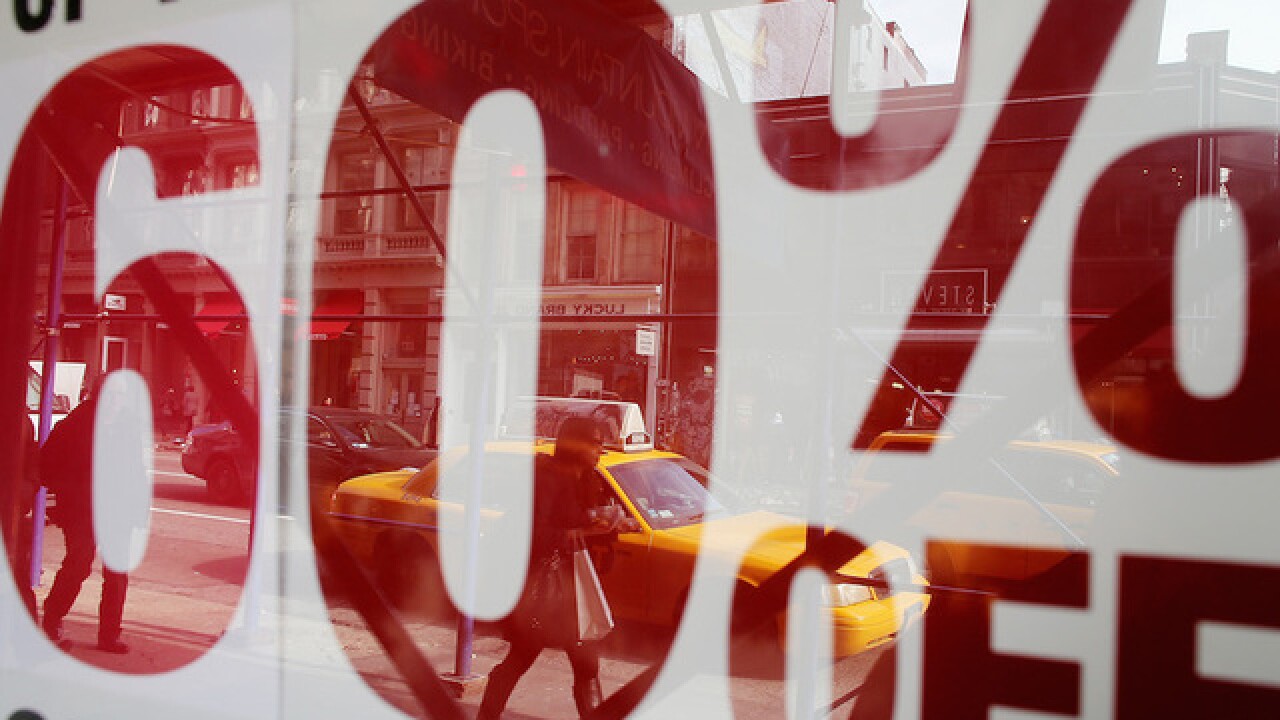 July brought Prime Day, August ushered in back-to-school sales, and September opened with Labor Day discounts. And now, just when you thought your wallet had reached a safe harbor, Columbus Day is coming.

The upcoming sales might seem like just another tempting reason to spend, but in some ways, the holiday, which falls on Oct. 9 this year, might actually be a hidden treasure.

Columbus Day sales traditionally have been a way for retailers to clear out late summer merchandise to bring in the winter holiday selection, says Ray Wimer, a professor of retail practice at Syracuse University’s Whitman School of Management in New York.

Now Columbus Day, which always falls on the second Monday in  October , is being engulfed by the larger holiday shopping season, and holiday merchandise may already be on shelves during Columbus Day sales, Wimer says. Blame Black Friday creep.

While shoppers won’t exactly camp out — “You don’t necessarily see somebody waiting for the Columbus Day sale,” Wimer says — some consumers will start scoping out deals in October, especially if they can buy before popular holiday gift offerings sell out.

A sizable number of shoppers — 35.5% — plan to start shopping for holiday gifts before Thanksgiving, according to the  2017 U.S. Holiday Shopping Forecast  from CPC Strategy, a digital marketing agency.

“The careful shopper who is price-conscious will be looking at Columbus Day, Labor Day and any other end-of-season sales that retailers have and tuck the products away,” says Howard Forman, a marketing professor at California State University, Fullerton, adding that price-sensitive shopping is increasingly important to consumers.

Some deals float to the top

It’s not surprising that any lingering summer items will be on deep discount over Columbus Day weekend. Wimer says specialty clothing stores will likely try to capture shoppers as they clear out existing styles and bring in late fall and winter inventory.

Other products will be on sale, too. Columbus Day weekend 2016 delivered up to 40% off major appliances at Sears, an extra 25% off sale styles at designer brand Kate Spade, 35% off an entire purchase at Gap and as much as 50% off mattresses at Sleepy’s.

Expect similar savings this year. Wimer points out that some Columbus Day weekend sales might not be explicitly labeled as such, but discounts will still exist as part of the larger holiday season rollover.

Other deals would capsize your budget

Not everything is worth buying at Columbus Day sales if you want to  save the most money possible. For instance, gaming system bundles and TVs historically have been marked down heavily during Black Friday sales, which happen around Thanksgiving.

Forman says there’s another big deal day coming up, too, but it might not do you much good this holiday season. “If people are really looking for the best prices, the day after Christmas is the day to shop and hold the gifts for another year, but generally speaking, people don’t do that,” he says.

With Columbus Day sales on the horizon, where does that leave you?

If you prefer to skip the crush of shoppers who show up at stores on Thanksgiving, then Columbus Day sales come just in time. Products will be more readily available, and you’ll avoid those infamous Black Friday tramplings.

But if you shop Black Friday for the experience and the handful of budget-stretching doorbuster deals, like a big-screen TV at an ultra-low price, you might prefer to hold off shopping the October sales in anticipation of what’s to come.