No crystal ball needed to predict those surprise bills anymore 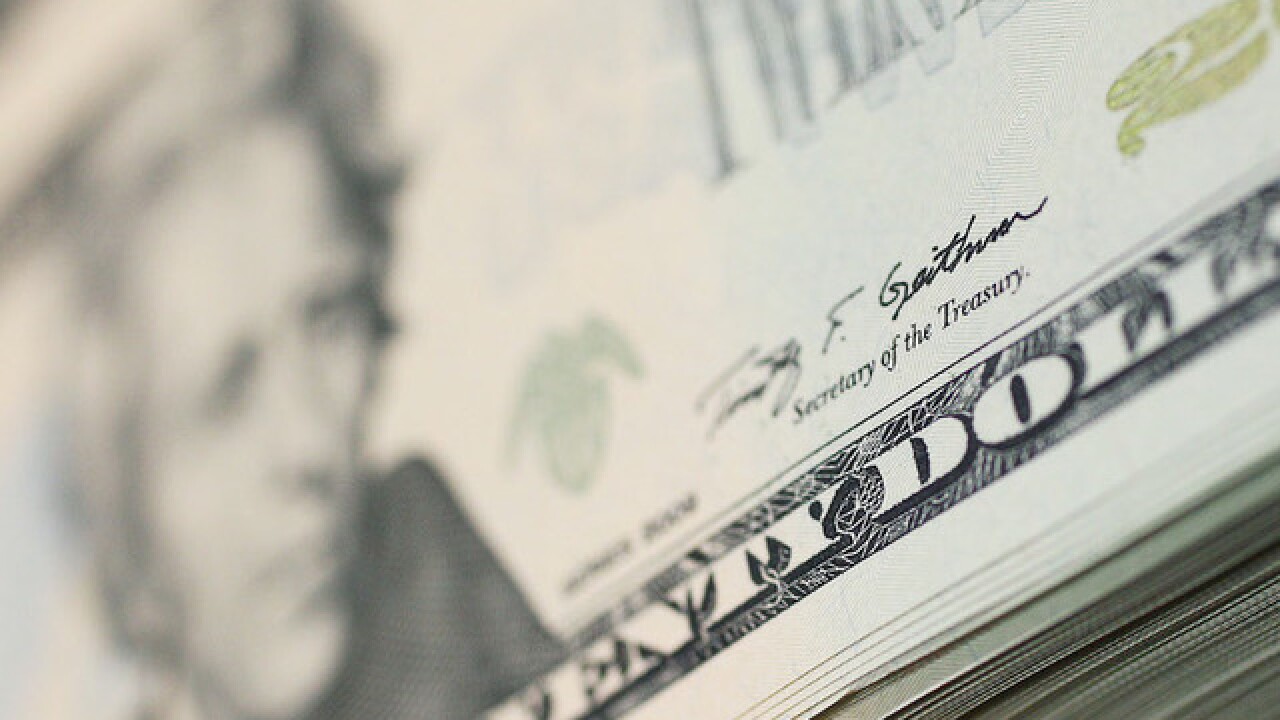 It doesn’t take much to upend many Americans’ finances. A car that won’t start, a furnace that dies or a trip to the hospital can leave households struggling to make ends meet.

According to the Federal Reserve, 44% of U.S. adults say they would have trouble coming up with $400 to cover an unexpected expense. Even families who have more in the bank can flounder. Surveys by The Pew Charitable Trusts found that 51% of families with at least $2,000 in savings reported trouble paying the bills after a financial shock.

Yet it is hardly a shock if an appliance wears out or a car breaks down.

It’s time to rethink what we mean by unexpected expenses. Some bills may be unpredictable in their amount or their timing, but they’re still inevitable. In other words: If you have a car, or a home, or a body, sooner or later it’s going to cost you.

A better approach, especially for households currently living paycheck to paycheck, is to save for the most likely costs and have some kind of Plan B to handle the truly unexpected.

Here’s how that might work with three of the most common unexpected expenses Pew found:

U.S. households spent an average $837 on vehicle maintenance and repairs in 2015, according to the U.S. Bureau of Labor Statistics. Most spent between 1.4% and 1.8% of their incomes on these costs.

Tuck aside $500 to $1,000 to cover a typical repair, and add to that cache as you can. Once you pay off your current car, redirect the payments into your repair fund. You can use any money you don’t spend on repairs as a down payment on your next car.

As a Plan B, keep space available on a credit card or consider a personal loan if repair costs outstrip your savings. For homeowners, a home equity line of credit may be a lower-cost option.

Maintaining your home can reduce, but not eliminate, the cost and frequency of repairs. Typical monthly maintenance costs vary from a low of $25 a month in Phoenix to a high of $83 in Boston, according to an Angie’s List analysis of Census Bureau figures. Generally, the harsher an area’s weather and the higher its labor costs, the more homeowners pay for preventive care.

That’s true for repairs as well, although how much you spend depends on what breaks and how badly. The usual rule of thumb is to set aside 1% of your home’s purchase price each year for repairs. Some years you’ll have money left over, but eventually you’ll face a cost like a new roof that overwhelms your savings. When that’s the case, that home equity line of credit can be a low-cost way to pick up the slack.

If you think health care costs are predictable, you’ve never faced a surprise bill from an out-of-network anesthesiologist at an in-network hospital — or any of the other ways that medical pricing defies sense and logic.

Ideally people would save enough to cover their annual deductibles, but that can total thousands of dollars. (The average deductible under a “silver” Obamacare plan is $3,609 this year, and it’s $6,105 for a bronze plan, according to the Kaiser Family Foundation.)

Save what you can, but your Plan B shouldn’t involve credit. Most medical providers offer interest-free payment plans, and many also have some kind of discount for struggling families. They may not offer unless you ask, and they almost certainly won’t if you whip out a credit card.

Isn’t this just an emergency fund?

The unexpected wouldn’t present such a big problem if we all followed financial planners’ advice to stow at least three months’ worth of expenses in an emergency fund. The average household spends $4,688 each month, according to the Bureau of Labor Statistics, so such a fund would total about $14,000.

That’s a good goal, but the most important thing is to tuck away something — anything — every paycheck. The best way to deal with the unpredictable is to predictably set aside money every month. Make savings an automatic habit, and you’ll be better able to cope with whatever surprises life offers.