Millennials: How much are you really spending? 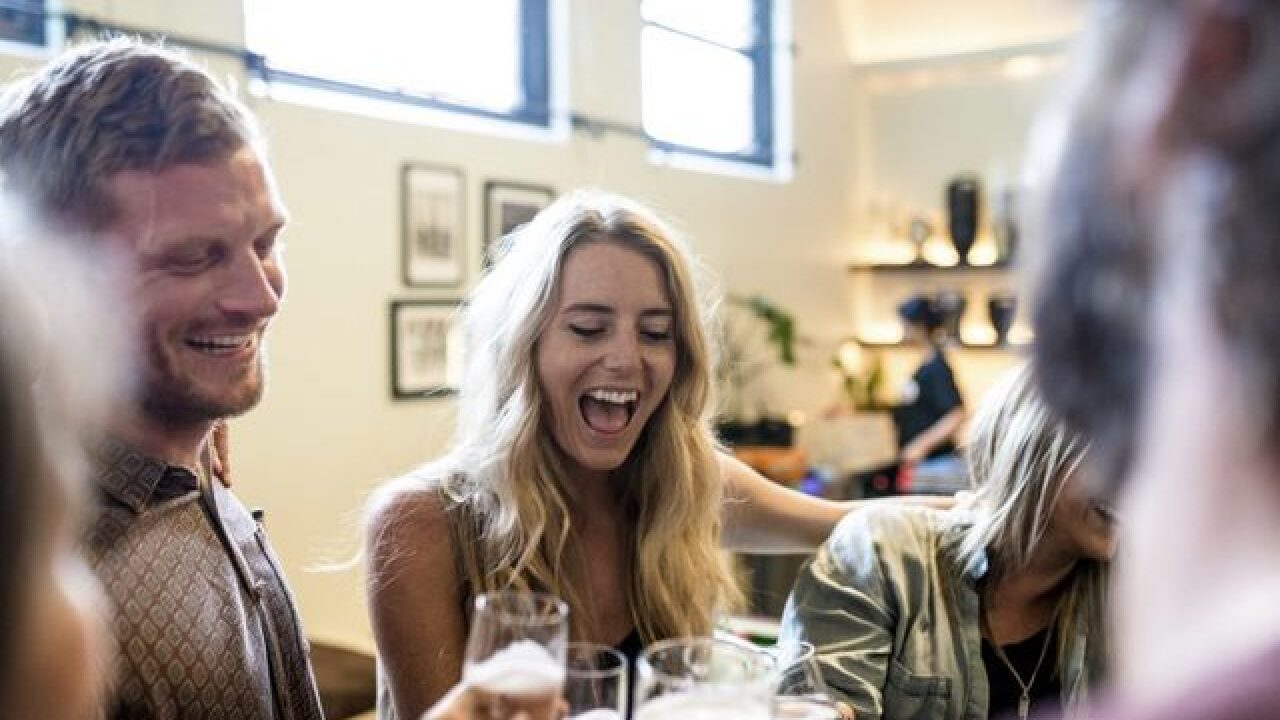 Avocados were a top millennial expenditure in 2016 — or it could seem that way if you read the viral stories that fill your social media feeds. If you’re part of this generation, you know better.

You might share certain spending habits with other millennials — and you might occasionally catch flak for those habits. But some of these patterns are a byproduct of your age and the times we live in: spending less on health care because younger adults are generally healthier, for example, or spending less on magazines and records and more on e-books and streaming music. And if you compare how much of your income you’re spending on, say, entertainment, with what other generations are spending, you might be surprised by how small the differences are.

By looking at annual spending across generations in the Bureau of Labor Statistics’ Consumer Expenditure Survey, you’ll see how age groups spend differently according to their needs and priorities — and get an idea of how your own priorities and payouts measure up.

» MORE: How to save money: Daily, monthly and long term

You might enjoy going out for dinner — but so does everyone else — and your overall food spending is well-aligned with nearby generations. Millennials spent an average of $6,316, or 10% of their pretax income, on food in 2016. Members of Generation X spent the highest dollar amount in this category — $8,870 — but it accounted for a similar percentage (9%) of their income.

Nerdy fact: Millennials spent less than any other generation on ice cream last year: $40.34, on average.

» MORE: How to dine out for less

By some measures, you might have spent more than members of other generations on drinking away from home last year — 53% of your alcohol budget if you’re average, according to the data. But all generations spent approximately 1% of their income on alcohol.

If you’re like most of your peers, you spent relatively little on shelter in 2016 — second only to the silent generation, who might live in mortgage-free homes or with other family members. Shelter spending includes many of the costs of keeping a roof over your head: rent or costs to own, maintenance and repairs, and homeowners or renters insurance, for example.

Nearly everyone spent less on residential phone service than cellular phone service in 2016, and you’re among the generation that spent the least. Millennials, Generation Xers, and baby boomers all spent an average of about 5% of their annual income on utility costs. Considering you’re likely to have a lower income than an older adult, you might be doing some strategic budgeting to keep those bills under control.

» MORE: How to lower your bills

Your generation might get a bad rap for frivolous spending, but you probably spent less than many older adults on clothing in 2016. Members of Generation X spent far more — $2,577, on average — but Gen Xers and millennials both spent 3% of their pretax income on apparel and related services.

If 2016 expenditures are an indication, you’re more likely to buy a used vehicle than new. And you probably spent more on public transportation — including buses, taxis, subways and commuter rails — than members of older generations.

Because millennials are slightly less likely to own vehicles than other generations, the data on vehicle purchases, gas and related car-ownership expenses are slightly skewed by those who answered $0 to those questions.

» MORE: Build a better budget to manage your spending

You might have spent less than members of some older generations on entertainment. Still, you likely spent more on streaming audio and video, and television probably took the biggest chunk out of your entertainment budget, with home internet services a close second.

Nerdy fact: Millennials spent more on musical instruments than any other generation: $25.04, on average.

Notes on the data

The data are from the Consumer Expenditure Survey, released Aug. 29, 2017. It’s based on questions the Bureau of Labor Statistics asks households across the U.S. about their spending habits throughout each year. When numerous people answer $0 for any single expense on the Consumer Expenditure Survey, the data are skewed and the average amount spent seems low. For example, few millennials pay for a home landline. So, in 2016, the average amount millennials spent on residential phone service was $90, or approximately $7.50 per month, far lower than most residential phone bills. There are similar patterns in vehicle and home ownership costs among millennials, as well as throughout the survey data.

The survey is asked of “consumer units,” not individuals. This means, in most cases, that the expenses are attributed to a single person in the household. So, for instance, if a 19-year-old millennial lives at home with his 45-year-old father, the household expenditures will appear under the father, or in the Generation X category of the generational tables.

The article Millennials: How Much Are You Really Spending? originally appeared on NerdWallet.