Many do not claim their tax refunds each year 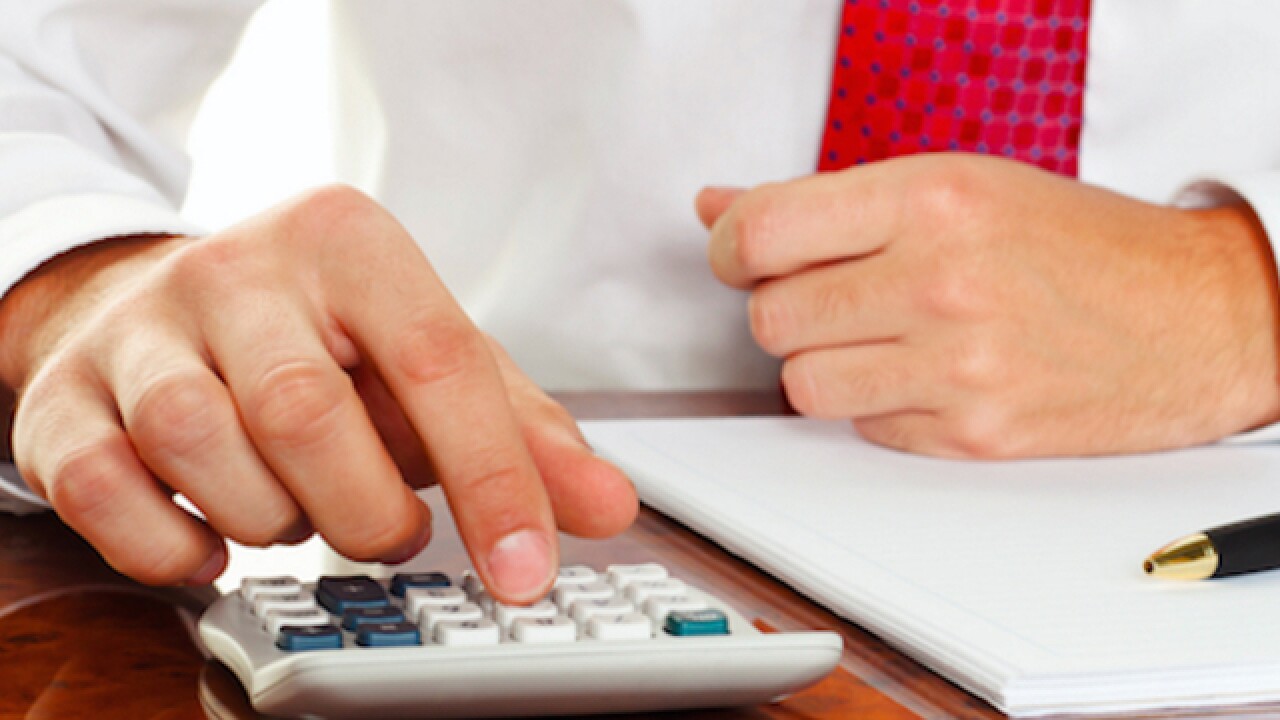 Taxpayers who did not file a 2012 tax return may have a refund waiting with the Internal Revenue Service.

The IRS announced March 10 that as many as one million individuals may be owed a portion of the $950 million in unclaimed refund money. These individuals failed to file a 2012 income tax return, but they may still claim their refund by mailing their return by April 18, 2016 (or April 19 in Massachusetts and Maine).

IRS Commissioner, John Koskinen, notes that the three-year timeframe in which to claim these funds does expire with this year’s filing deadline. Any unclaimed funds leftover will be transferred to the U.S. Treasury.

The refund may also be applied to any unpaid tax amount, child support, or other federal debts that are past due, and it may also be held if the taxpayer has not filed a 2013 or 2014 tax return.

Koskinen pointed out that many of those who did not file a return were students and individuals who did not make a large amount of money in 2012. Many of these individuals may be eligible to claim the Earned Income Tax Credit, a tax credit designed to help those who make below a specific amount of money. During the 2012 year, this credit had a maximum worth of $5,891.

Individuals may obtain a tax form for 2012 from the IRS website or by calling the IRS.