Is your auto loan too long? 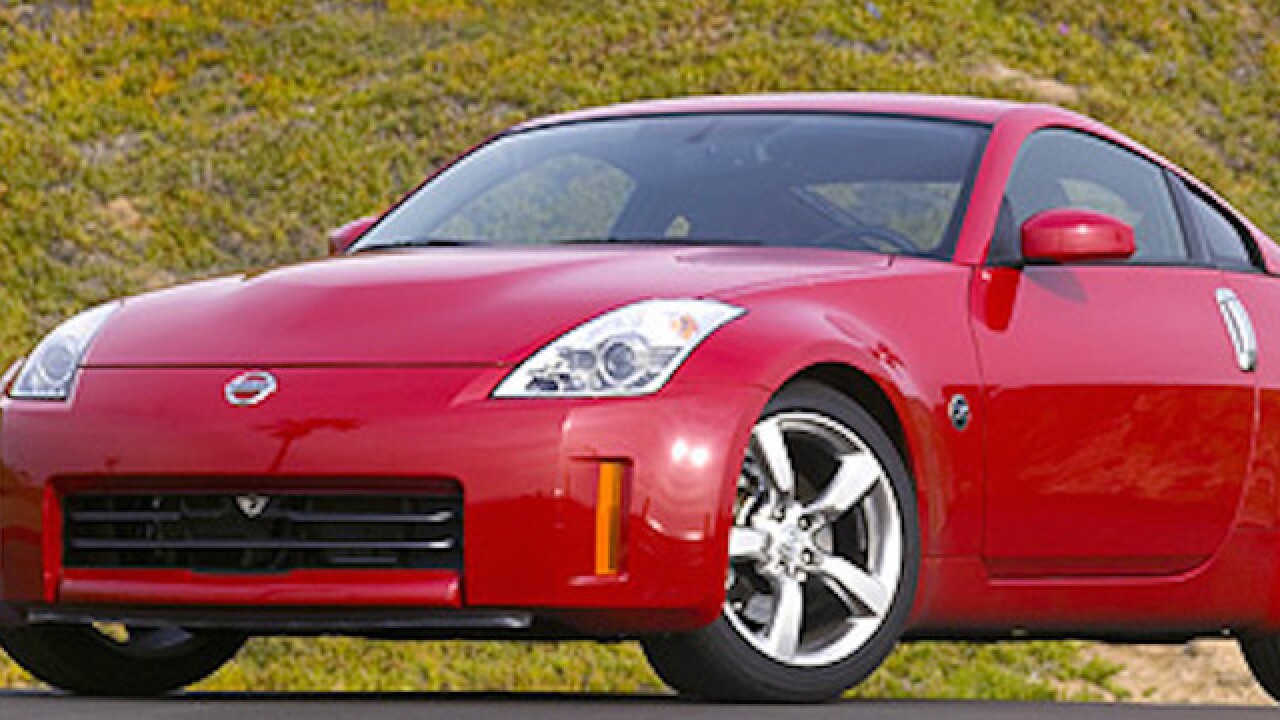 Lenders in the auto loan industry may be more willing to finance vehicles for six or seven years, but few are willing to go beyond that. Experian stated in its Fourth Quarter 2015 State of the Automotive Finance Market report that during the fourth quarter of 2015, 42 percent of all new auto loans were for 61 to 72 months.

Loans of this length increased by five percent last year and the year ended with an average loan life of 67 months, up one month from 2014.

As far as new loans go, 29 percent of all Q4 2015 auto loans were for six to seven years, making them the second most popular loan option for borrowers.

These loans were up twelve percent from the previous year. It was not just the fourth quarter either; loans of between 73 and 84 months accounted for almost 30 percent during all quarters in 2015.

These longer loans do keep monthly payments more manageable for borrowers – at the cost of paying more interest and extending the time it takes to pay off the loans. However, Experian notes that 84 months appears to be the accepted limit on the length of loans at the moment. While there are some lenders who will issue loans with a payback period of longer than 84 months, they are fairly rare.