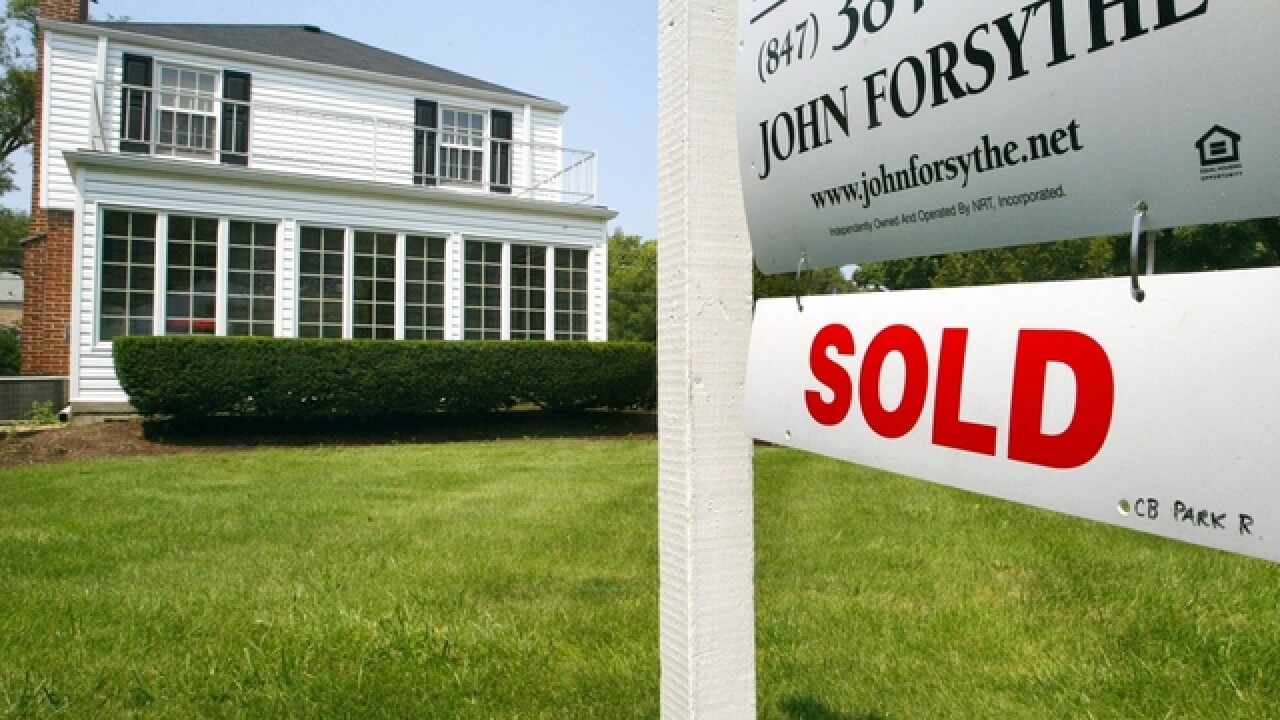 Buying a home used to be the hallmark of American achievement and stability, a goal many families aspired to and, for the most part, could attain.

Homeownership rates, however, have been on a decade-long slide since 2004, when they hit their peak of 69% of all U.S. households, to 63.7% by the end of 2015, according to the  State of the Nation’s Housing 2016 Report  released June 22 by the Joint Center for Housing Studies of Harvard University.

Homeowners who lost their homes to foreclosure are still struggling to clear their credit records so they can buy another home. Meanwhile, some big banks have moved away from offering subprime and government-backed loans and have significantly tightened credit requirements despite low  mortgage rates , making it that much harder for some potential homebuyers to get their foot in the door. “ How much house can I afford ?” is no longer the main question potential homebuyers need to consider; it’s “How will I afford it?”

Among the trends driving homeownership rates down are rising home prices, a shortage of homes on the market and surging rental demand. Stagnant incomes and wage inequality, along with a rise in the number of low-income households, have also contributed.

Chris Herbert, managing director of Harvard’s Joint Center for Housing Studies, says households earning less than $25,000 a year accounted for nearly 45% of the net growth in U.S. households from 2005 to 2015 — households that face the largest hurdles to buying a home.

“The question is not so much whether families will want to buy homes in the future, but whether they will be able to do so,” Herbert says.

A closer look at the numbers reveals a glaring decline in homeownership rates among two key groups: African-Americans and Gen Xers. The Joint Center study found that the largest drop was among 35- to 44-year-olds, who were entering their prime homebuying years just before and during the housing downturn. Their rates plummeted nearly 11 percentage points, from 69.2% in 2004 to 58.5% in 2015.

Homeowners in that age group were hardest hit because they had just entered their prime homebuying years right before the downturn and bought at the height of the market, says Danielle Hale, manager of housing research at the National Association of Realtors.

A key reason why minorities saw a swath of foreclosures: They were targeted more effectively by subprime lenders, says Barry Zigas, director of housing policy for the Consumer Federation of America, a consumer nonprofit advocacy group based in Washington, D.C. Homeownership rates among African-Americans and Hispanics rose in the period leading up to the housing peak in 2004, then tumbled when the downturn hit subprime mortgages the hardest.

Income disparity and tighter credit requirements have made it harder for African-Americans, who’ve never seen their homeownership rate top 50%, to re-enter the market as homebuyers. Meanwhile, Hispanics are slowly closing the gap with white households as their population grows, Zigas says.

Low mortgage rates not enticing as many people as expected

Although mortgage rates have remained well under 4% this year, it’s not enough to drive homebuying to the levels that industry analysts had predicted. A shortage in inventory, tightened lending requirements and slow income growth are keeping many potential homebuyers on the sidelines, Zigas says, adding that high levels of student debt and a challenging job market for young people are dragging on demand for homes.

In some hot markets like Denver, entry-level housing, such as condos, is in high demand but short supply, says Sarah Riopelle, spokeswoman for Housing Colorado, a membership association for affordable housing professionals in the state. From July 2014 to July 2015, more than 100,000 people relocated to the state, according to the U.S. Census Bureau.

Construction of condos and multifamily homes isn’t keeping pace with the influx of new residents, Riopelle says. Compounding that problem, 70% of the jobs created in Colorado over the next 10 years are likely to be service positions with an annual salary of $36,000 or less, not nearly enough to enable families to save for and buy a home even if mortgage rates were to remain low, she notes.

“Most first-time homebuyers look at a condo or townhouse as a steppingstone, but our market lacks that inventory and it’s pushing more people into the rental market,” Riopelle says.

Today, there’s really no sense of what a “normal” housing market is, and for those who were hit hardest by the financial crisis — low- and middle-income families — stability is still fleeting, Zigas says.

“Low- and middle-income earners have restrained savings, and rent burdens are high, not to mention the fact that their hours have been cut and wages haven’t increased, so they have much less homebuying power now,” Zigas says.

More than 12% of homeowners nationally are still underwater on their mortgages, according to Zillow’s Q1 2016 Negative Equity Report. The Zillow report found that the leading markets with negative equity are Chicago (20.3%), Las Vegas (20.2%) and Baltimore (17.2%), compounding an already tenuous economic recovery as some families continue to struggle in the post-recession aftermath.

This article originally appeared on  NerdWallet .