Holiday hosting tips to be safe, insurance if you're sorry 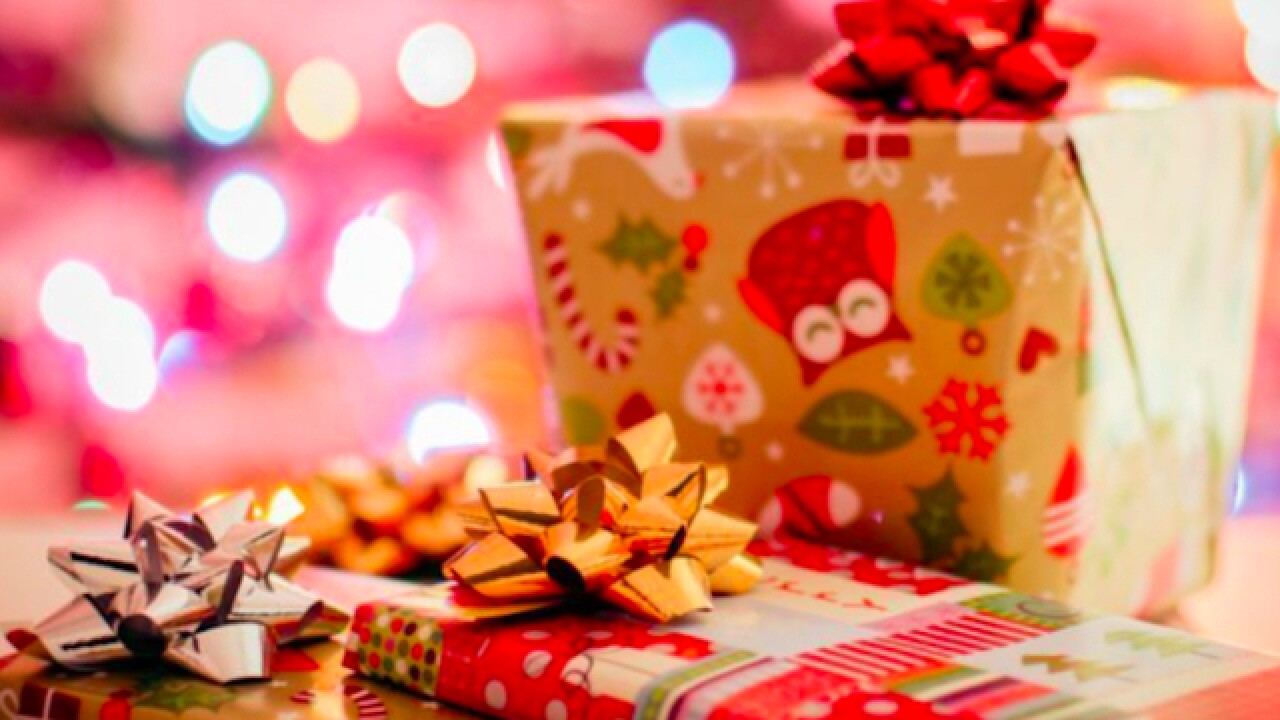 But true cooking disasters, such as deep-fried turkey fires or sickened guests, aren’t so funny.

Here’s how insurance works when things go sour, plus tips to stay safe.

Cooking is the leading cause of home fires, according to the National Fire Protection Association. And the holidays are the peak season for them, says Scott Humphrey, second vice president of risk control for Travelers Insurance.

According to Travelers claim data from 2012 to 2016, home fire claims increased 12%, on average, during the week from Christmas to New Year’s Eve compared to the typical week, he says.

“Especially during the holidays, when preparing for a party, we’re multitasking and we sometimes forget about safety,” says Kim Holland, a State Farm agent in Hayward, California.

Homeowners insurance covers structural damage, and both home and renters insurance cover damage to belongings, such as furniture and clothing. They also cover additional living expenses, such as hotel bills, if the home is uninhabitable while it’s undergoing repair.

Too much holiday cheer: guests over-imbibe

Wherever there’s eating, there’s bound to be drinking. If a guest overindulges in alcohol at your house, drives and causes an accident, you could face consequences. Although you wouldn’t be held responsible for the drunken driver’s injuries, depending on state laws you could be held liable for injuries to others involved in the accident, according to the Insurance Information Institute, a trade group.

Home insurance usually includes liquor liability coverage, which would pay your legal costs up to the policy limits if an accident victim sued you. The limits are typically $100,000 to $300,000, the institute says. Check your policy for exclusions, limits and conditions.

It’s one thing when people don’t like your cooking, but it’s another if they get sick. The medical payments coverage under home or renters insurance would pay guests’ medical expenses, up to the policy’s limits, if they got sick or injured in your home. The limits are typically between $1,000 and $5,000 per person.

Home and renters insurance policies also include liability coverage, which would pay your defense costs and any court awards if a guest sued you. Liability limits usually start around $100,000 per incident. You can get more liability coverage by paying extra.

The Centers for Disease Control and Prevention advise: