Americans are earning more per hour, and more are employed, jobs report says 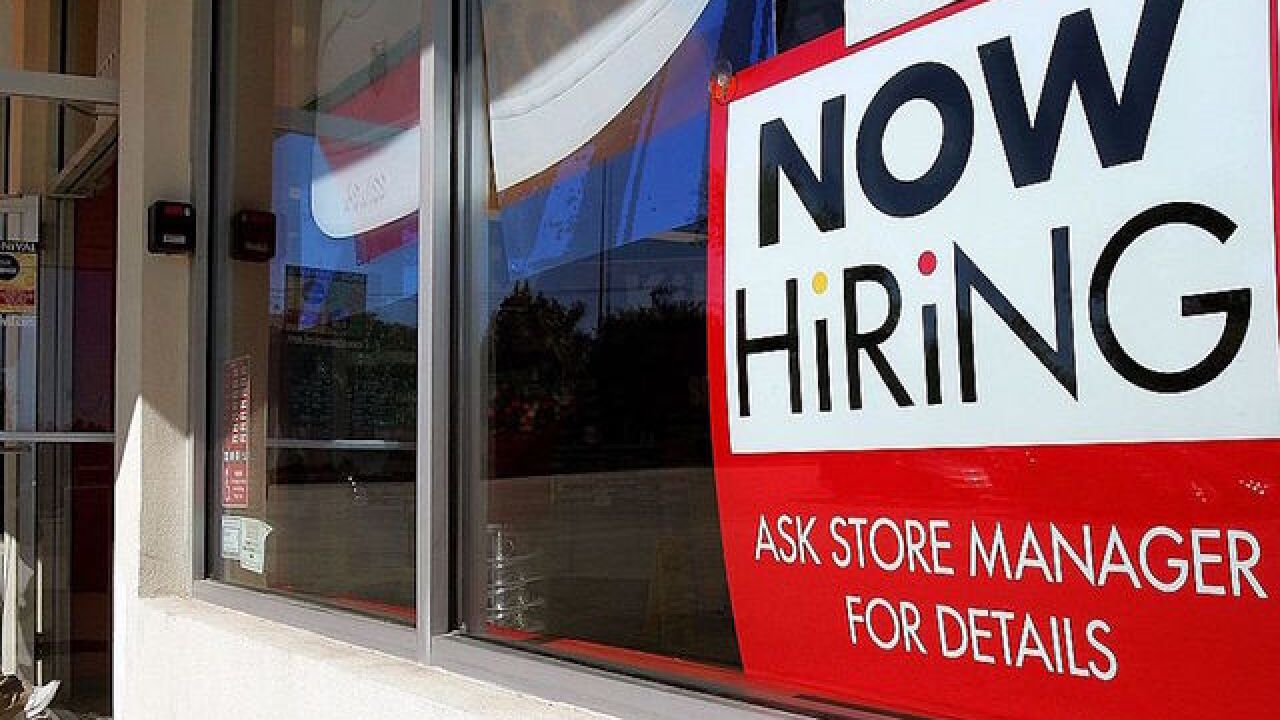 But the unemployment rate dropped to 4.3 percent in May — its lowest level since May 2001. Shortly after the Great Recession ended in June 2009, unemployment peaked at 10 percent.

Americans are earning more as well as wages continued to pick up. Hourly earnings rose 2.5 percent during the past 12 months.

However, a litany of factors, such as consumer spending and interest rates, influence hiring decisions. Job creation is not just a function of White House policies.

The jobs numbers likely clear the path for the Federal Reserve to raise interest rates later this month. Fed officials indicated last week a rate hike would be likely if the economy stayed on track.