American savings are at a 10-year low, report says

Consumer spending is up 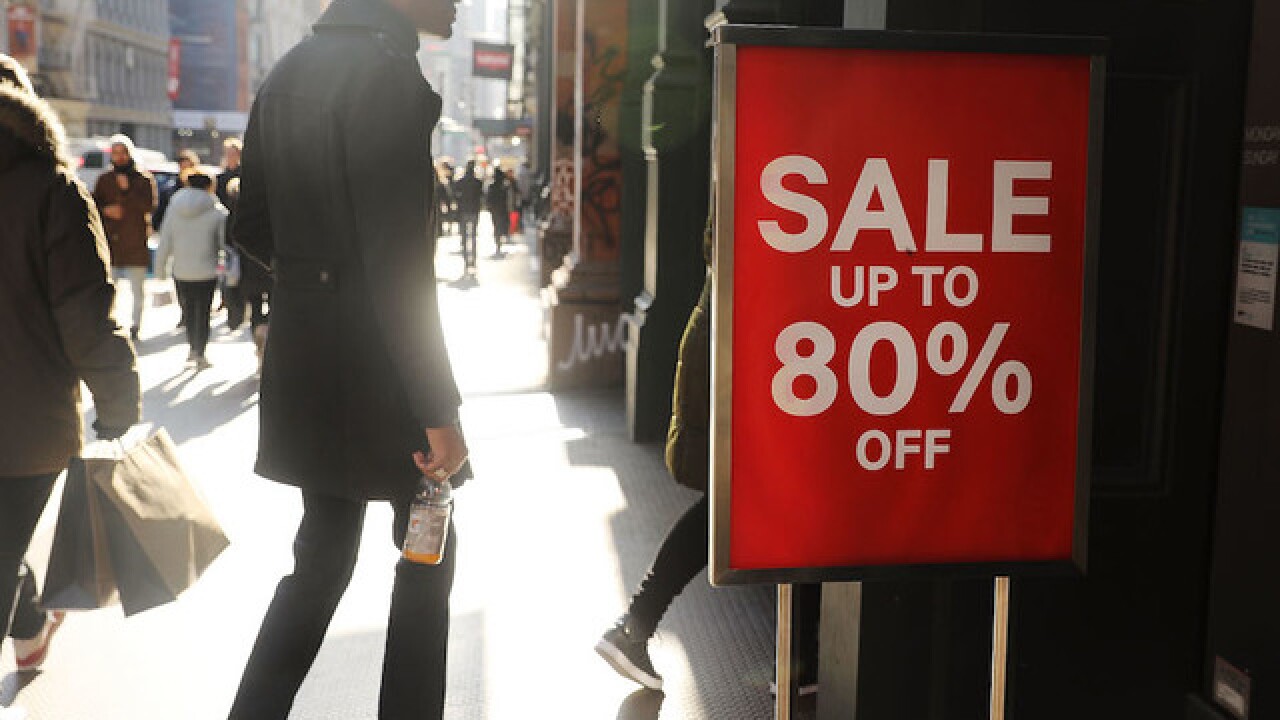 Image copyright 2018 Getty Images. All rights reserved. This material may not be published, broadcast, rewritten, or redistributed.
Spencer Platt
<p>People shop along Broadway in Manhattan on January 26, 2018 in New York City. The Commerce Department said on Friday that the economy grew solidly for a third straight quarter late last year on strong consumer spending and business investment. The nation's gross domestic product increased at a seasonally adjusted annual rate of 2.6%.</p>

Americans are simply not saving as much, the Commerce Department says — a sign economic growth could slow.

The Commerce Department said last week consumer spending has increased, however. It accelerated at a 2.5 percent seasonally adjusted rate in the October-December 2017 period.

That is the fastest acceleration in three years.