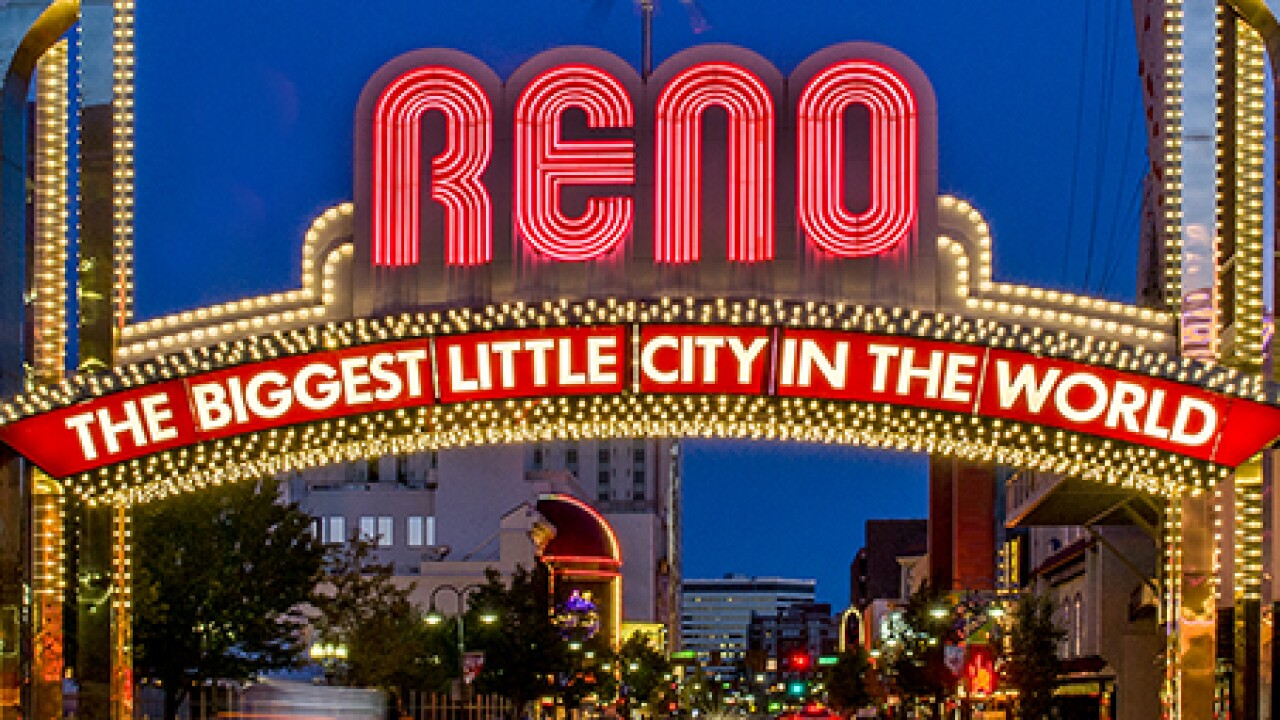 The golden rule of affordable travel is to visit places when or where it isn’t busy. Even you don’t have a lot of flexibility on the “when,” you can always tweak the “where” — and even a small location change has the potential to save you big.

The travel website TripAdvisor recently looked at the most popular summer 2019 vacation spots in the United States and found big savings on hotels at affordable alternative destinations. Here are some of their recommendations.

Kissimmee instead of Orlando

It’s not a huge surprise that Orlando, Florida, was the most popular summer destination in the United States this year. After all, Orlando is home to some of the country’s most popular theme parks, which are unveiling new elements this year that are likely to produce even larger crowds than usual.

To save money on your Orlando vacation, consider staying in nearby Kissimmee, Florida. Kissimmee is less than 20 miles away from Disney and Universal, meaning you can have all of the fun without the expensive hotel rates. According to TripAdvisor, the average summer nightly hotel rate in Kissimmee is $137, which is 37% less than the $216 average nightly rate in Orlando.

Even when you factor in the cost of a rental car, staying in Kissimmee will likely still leave you with money left over for some theme park funnel cake.

Reno instead of Las Vegas

Las Vegas may have all the flashing lights of the Strip, but the northern alternative of Reno, Nevada, still has plenty of gambling and hotel pool parties to satisfy many travelers’ idea of letting loose for vacation. Reno is also close to Lake Tahoe, which offers incredible views, hiking and water activities during the summer.

Save an average of 14% per night by going to Reno instead of Las Vegas, with an average nightly hotel rate of $144 in Reno, according to TripAdvisor.

Myrtle Beach, South Carolina, is a popular family-friendly beach vacation town, but if all you and the kids need for a quiet getaway is waves, sand and a cute little beach house, you might want to look into a vacation in North Carolina’s Outer Banks. Kill Devil Hills offers several miles of sandy coastline that’s great for lounging on the sand, kayaking, fishing, crabbing or just going for a bike ride. There’s also a memorial to the Wright Brothers’ first flight.

A hotel room in Kill Devil Hills costs an average of $200 per night, compared to the $250 you would pay in Myrtle Beach, according to TripAdvisor.

Oahu instead of Maui

There are more airplane seats to Hawaii now that Southwest has started flying to the Aloha State . Maui is sometimes called the “playground of the wealthy” because of its upscale and expensive resorts. To make your vacation to this tropical paradise a little more affordable, stay on the island of Oahu instead, which caters to tourists of all budgets.

By choosing Oahu over Maui, TripAdvisor found that you’d save an average of 38%. Hotels in Maui average $533 per night, while hotels in Oahu only average $328 per night, according to their research.

Philadelphia instead of New York City

There’s no city like the Big Apple. Let’s get that out of the way first. But if you’re looking for a big city with historic sightseeing, iconic food, world-class museums and lively nightlife, you can find that and more in Philly. Visit Independence Hall and the Benjamin Franklin Museum by day and explore the hip Center City District by night.

Hotels in Philadelphia are an average of 22% cheaper than accommodations in New York. Instead of spending $329 per night at a New York hotel, you could book a room in Philly for only $258 on average, according to TripAdvisor.

Meghan Coyle is a writer at NerdWallet. Email: mcoyle@nerdwallet.com.