Welcome to the family: Keith Urban surprises Chris Janson with invitation to join the Opry 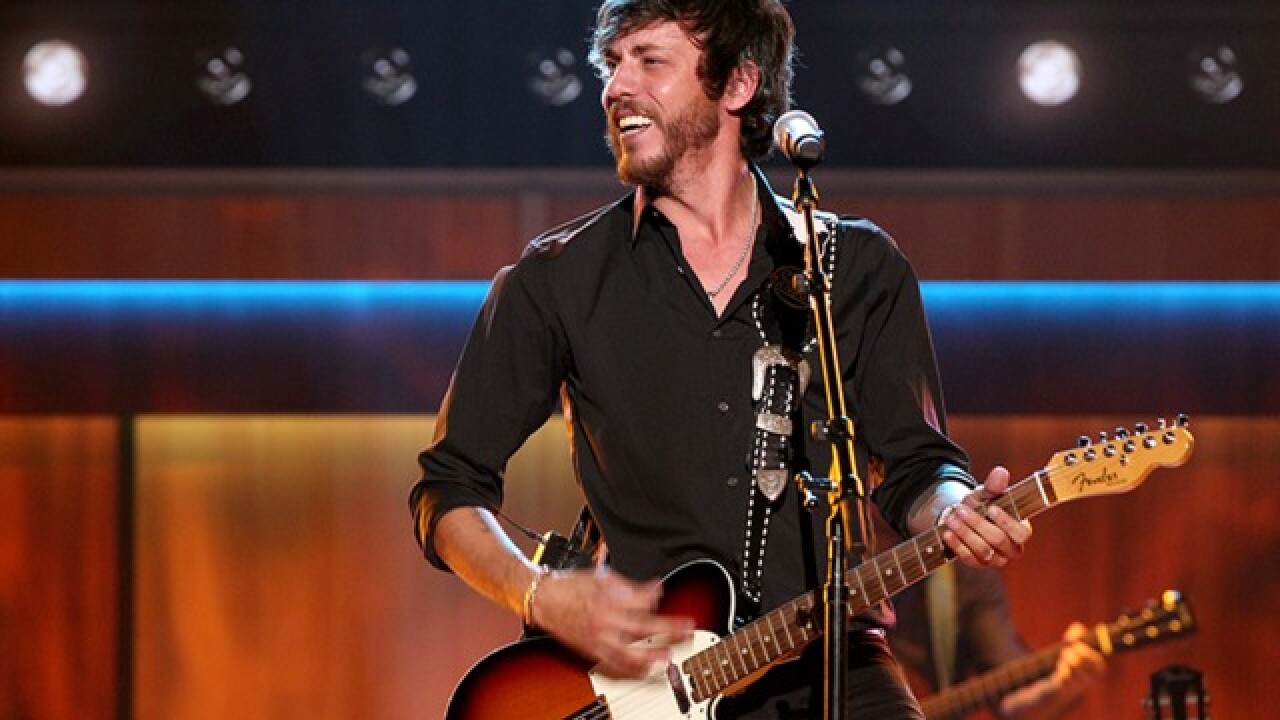 On a night that was already full of milestones for country artist Chris Janson, megastar Keith Urban delivered one he could have never expected.

An invitation to join the inner-most circle of country music, The Grand Ole Opry.

It was already set up to be a memorable night for the harmonica-playing artist as he prepared for his first headlining show at the Ryman Auditorium in Nashville.

The show was sold out and Janson reportedly already knew Keith Urban would be waiting in the wings to surprise his fans with a special appearance.

Janson knew something bigger was happening though when the iconic Opry microphone stand and several members of the leadership team joined Urban on stage between songs to make the announcement.

BREAKING: @janson_chris has just been invited to become the newest member of the Grand Ole #Opry by @KeithUrban! pic.twitter.com/dq4a2AJeFT

Just days before the Tennessean reported that the "Buy Me A Boat" singer had said his two goals for his career were to get a song on the radio and play in the Opry.

Looks like Janson may need to start working on some new goals. He crossed the first one off his list when his radio single, "Buy Me A Boat" topped the charts and returned again at the No. 2 position last year with "Fix Me A Drink".

His latest single, "Drunk Girl", is out now.