Watch: Trailer for the final season of 'Game of Thrones' 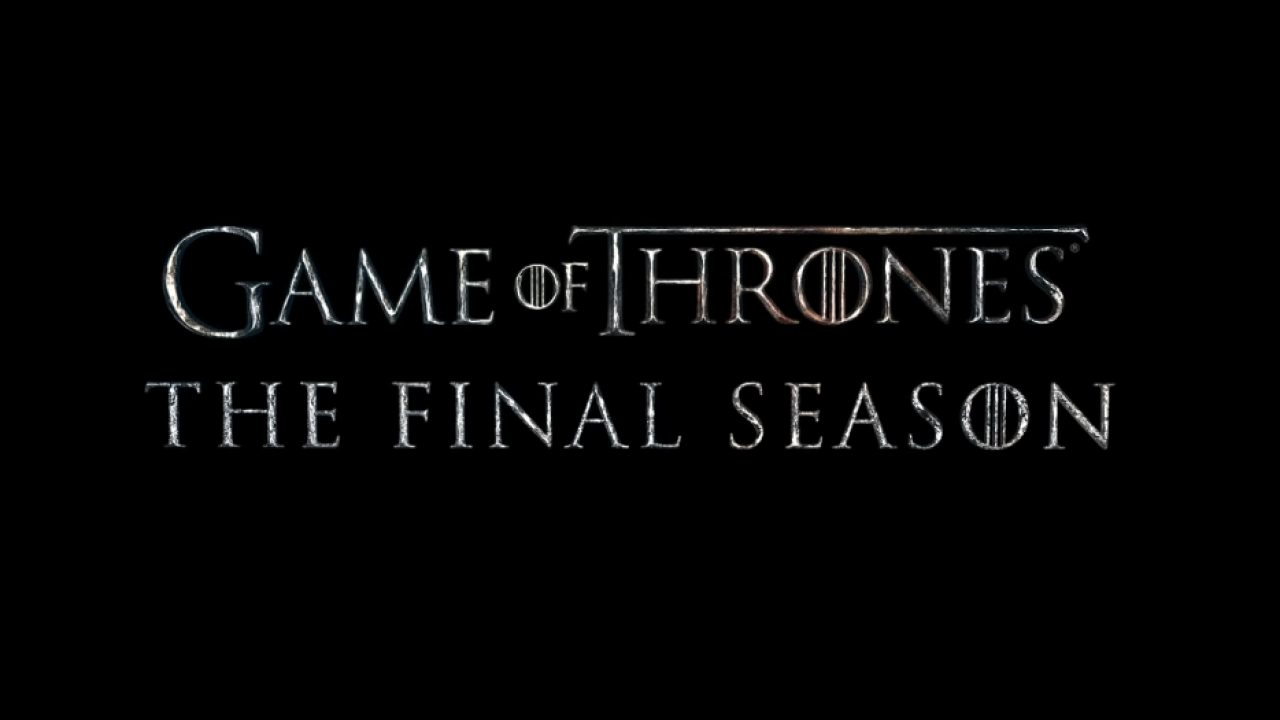 The eighth and final season of the hit HBO series "Game of Thrones" will premiere on April 14.

On March 5, HBO released the trailer for the final season. Season 8 will consist of only six episodes. After Season 7 finished in 2017, there has been a massive amount of anticipation for the final season after the showrunners took a year off developing it.

Watch the full trailer below: